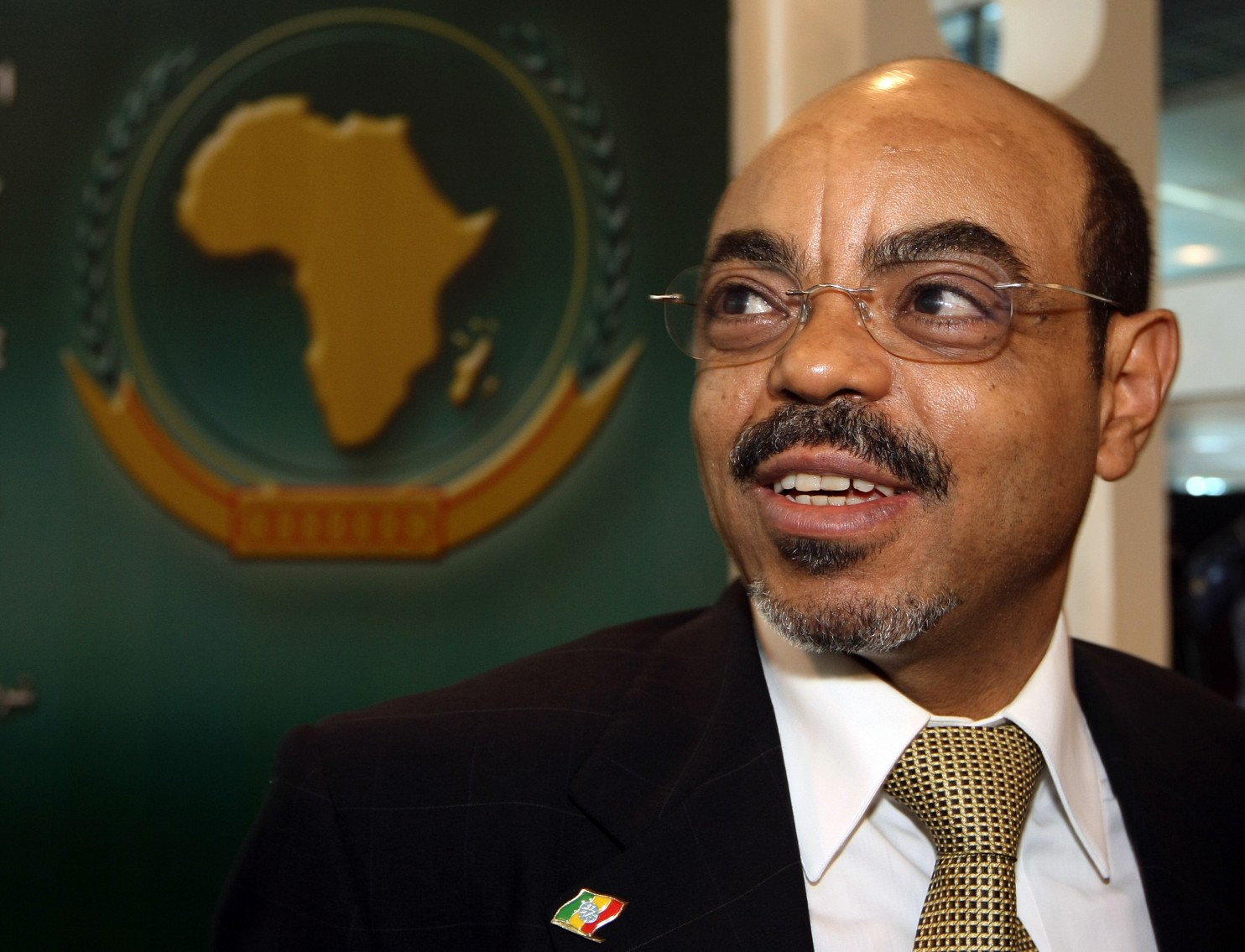 ADDIS ABABA (HAN) August 25.2016. Public Diplomacy & Regional Security News.By Yared Gebremeden. Four years ago, the bad news that touched the heart of all Ethiopians, Africans and the world was heard. Ethiopia lost one of its great leader Meles Zenawi that time. His leadership was admired by everybody as he led Ethiopia out of an extreme poverty and instability. The late Prime Minister Meles Zenawi was well known for his ample contribution to green economy development, Ethiopian Renaissance and overall national and continental progresses. The fourth year of the rest of his soul is being celebrated at a national level through different programs.

Ethiopia has been showing amazing progress in the overall development aspects with rapid double digit economic growth registered over the last 13 years. This holistic progress is also evident in all sectors. All this was possible through the policies and strategies that the country has chosen to move forward. More importantly, the strong and committed leadership of the late Prime Minister Meles Zenawi takes the lion’s share for all these successes . The Prime Minister played a great role in designing strategies and policies and in the implementation process. He is an exemplary leader having many untold stories of him that reflect his dedication. He has given his whole life to the public and died serving without taking even a rest.

The late Prime Minister Meles is considered to be a role model for African leaders for his unforgettable concern for green development, climate and environmental issues. He was an activist for reducing carbon-dioxide emission in the atmosphere and pushing the developed countries to move on that regard.

House in his book, Leadership Theory and Practice, states that transformational leadership is a process that changes and transforms people. It is concerned with emotions, values, ethics, standards, and long-term goals. It includes assessing followers’ motives, satisfying their needs, and treating them as full human beings. It involves an exceptional form of influence that moves followers to accomplish more than what is usually expected of them. It is a process that often incorporates charismatic and visionary leadership. Transformational leader plays a pivotal role in precipitating change. Followers and leaders are inextricably bound together in the transformation process.

This writer also stated that charismatic leadership has received a great deal of attention by researchers. The word charisma was first used to describe a special gift that certain individuals possess that gives them the capacity to do extraordinary things.

The other fact is that charismatic leaders communicate high expectations for followers, and they exhibit confidence in followers’ abilities to meet these expectations. The impact of this behavior is to increase followers’ sense of competence and self-efficacy, which in turn improves their performance. Such leaders also arouse task-relevant motives in followers that may include affiliation, power, or esteem. For example, former U.S. President John F. Kennedy appealed to the human values of the American people when he stated, “Ask not what your country can do for you; ask what you can do for your country.”

The four factors that are determinant and characterizing features of transformational or charismatic leaders are inspirational motivation, idealized influence, intellectual stimulation and individualized consideration.

In addition to the literature reviewed to enrich this article, I have conducted interviews with experts on leadership regarding the leadership nature of the late Prime Minister Meles Zenawi.

These factors evaluate the leaders ability to inspire and motivate followers by being charismatic. All this will be done in an intellectual way through considering all individuals involved in the leadership spectrum, he noted.

He witnessed that Meles’ ability to inspire, his senses of humor , his being well read and confidence are the major things that could make him one of the greatest African leader.

Tsegaye Beyene, an advisor at City Administration of Addis Ababa at the Mayors Office, said that Meles has been a great leader who trained his leadership skills by himself to be a great transformational leader. “He is a leader with a sense of humor, democratic personality, human centered, a good listener having a good military skill and a good reader as well. He had well cultivated leadership skills with a vision to take his country to the highest level. His being inspirational and transformational made him one of the most loved African leader,” he added.

In short, Meles has been charismatic, transformational leader having special gifts that helped him to leave a lasting legacy. His leadership legacy is still alive and influencing the development plan the country is pursuing. And it is due to this fact that many organizations and citizens across the nation are commemorating his legacies and his ample contribution to the nation, Africa and to the world in general.