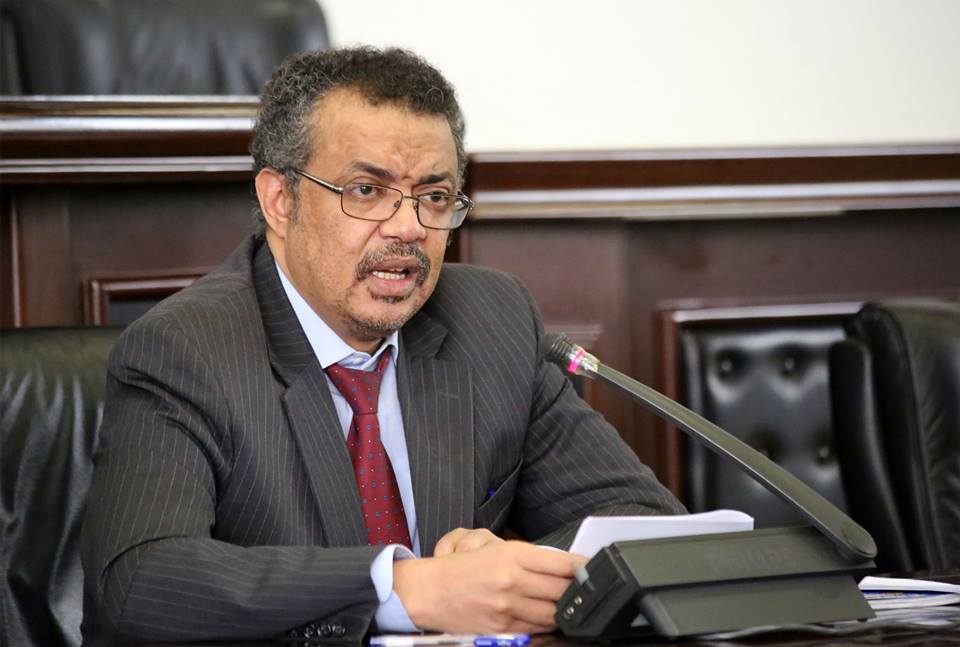 ADDIS ABABA (HAN) June 1.2016. Public Diplomacy & Regional Security News. By Fanuel Lakew. The Foreign Minister noted that Ethiopia has been striving its level best for the global security for the last many decades

Foreign Affairs Minister Dr. Tedros Adhanom said that Ethiopia would sustain its efforts to global peace if it is elected for the United Nations Security Council (UNSC) Non-Permanent Seat for 2017-2018.

During the campaigning for UNSC membership and marking of the 25th anniversary of May 28, the demise of Derg regime, organized by the Permanent Mission of Ethiopia to the UN in Geneva recently, Dr. Tedros noted that the African Heads of State and Government fully endorsed Ethiopia’s candidature for non-permanent membership of UNSC in their meeting held last January.

According to the mission, the Foreign Minister noted that Ethiopia has been striving its level best for the global security for the last many decades. He further noted that Ethiopia’s active engagement in peace keeping operations was began in 1960’s in the Korean war and then strengthened in Congo, Rwanda, Burundi and now in South Sudan.

Dr. Tedros requested support for the UNSC non-permanent seat and said if Ethiopia is elected, it would heighten its role for world peace and security.

Extraordinary Ambassador and Plenipotentiary to the Confederation of Switzerland Negash Kebret on his part said that Ethiopia has been celebrating May 28 while enjoying an impressive economic growth in various development aspects to become a middle income country by 2025.

The event was attended by Health Minister Dr. Kesete-Berhan Admasu, Ethiopian Diaspora residing in Switzerland, Switzerland government representatives, various countries’ ambassadors to the UN, International Organizations’ officials’ and among others.