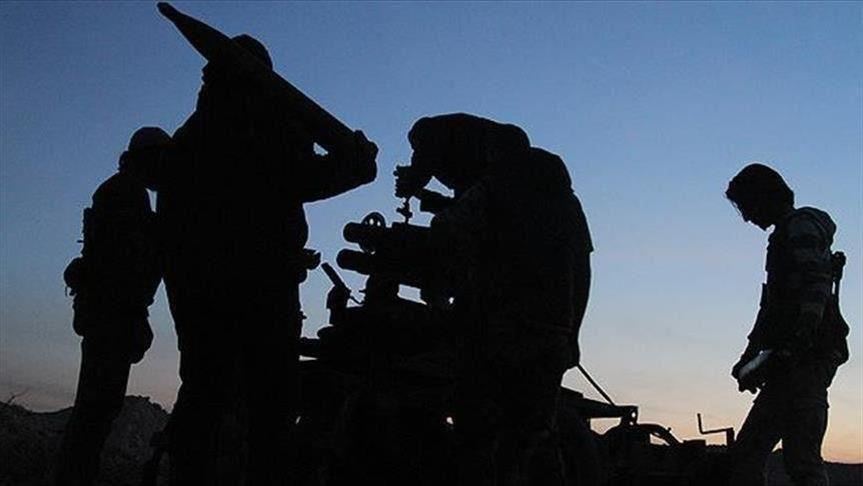 ADDIS ABABA (HAN) May 7. 2021. Public Diplomacy and Regional Stability Initiatives News. Monitoring Regional Issues. BY HAFTU GEBREZGABIHER. The Joint Task Force for Intelligence and Security said that it has foiled the ill intent of disrupting the 6th Ethiopian general elections by some extremist members of the Diaspora residing in various countries and locally organized secret groups. The joint task force announced on Wednesday that coordinated actions have been taken against these secret groups and suspected individuals who have been apprehended along with illegal weapons and various criminal evidences.

The statement stated that the groups, both inside and outside the country, have been secretly working with some government officials and contending parties’ leaders to disrupt the general elections by all means. According to the statement, the organization, which was created under the slogan: “We will not remain silent about Addis Ababa”, was giving various missions to the coordinators of the secret groups in Addis Ababa and planning to form a transitional government.

The coordinators have been sending out inflammatory messages on social media on a daily basis, urging the people of Amhara to take up arms against the attacks on the Amhara people, the statement added. The criminal mission which was organized by two social media groups. The first group has 1,285 members and the second one consists of 308 members. The groups are led by the coordinators in Germany and the U. S. respectively, the statement said.

The statement further stated that 45 extremist Diasporas living in Germany are core members of the groups Fifteen suspects, including Commander Mulugeta Tsige Tilahun, Yihune Kebede as well as various documents, leaflets, laptops, desktops and various bank books have been seized.