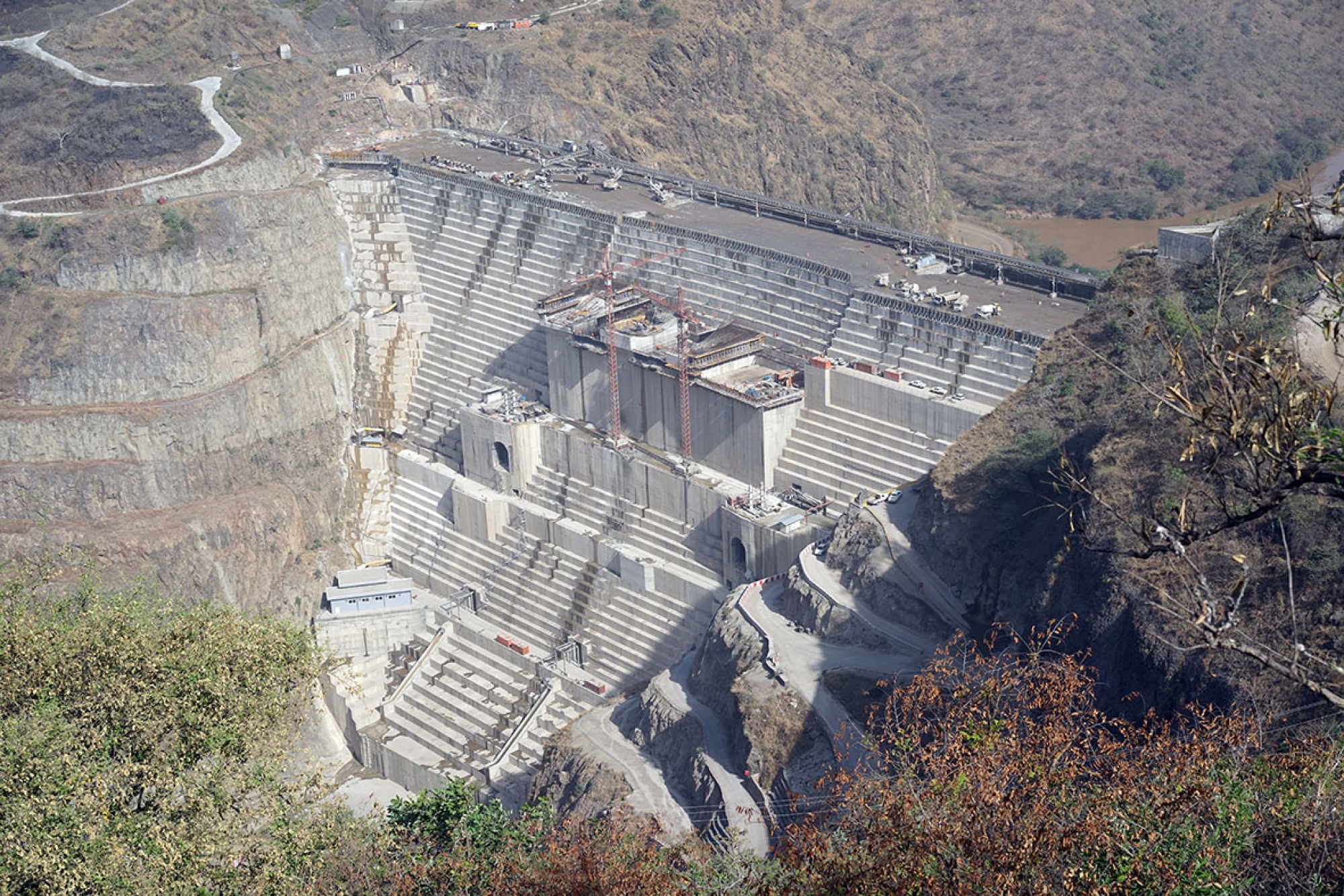 For it has prioritized energy development strategies incorporating with economic development plans, Ethiopia has continued investing in power plants across the nation. In addition to the Grand Ethiopian Renaissance Dam (GERD) on the Nile, it has been working to boost other green power projects in geothermal, solar and wind energy. Researches indicate that Ethiopia has considerable electric power potential to generate: 42 thousand MW from water, 1.3 million MW from solar and 10 thousand MW from geothermal.

In order to exploit the available potential and meet the rising demand, the nation has constructed a number of mega projects. Fore instance, the Adama Wind Farm whose 153 MW capacity making it very large wind farm in sub-Saharan Africa and Ayesha Wind Farm, even larger in size and intended to produce 300 MW and the like play big role in increasing the power generation.

According to Ministry of Water, Irrigation and Energy, the country has been working to increase its electricity production by 20 to 25 per cent per year. As part of carrying out this purpose effectively, the country has recently completed the construction of the Gibe III Hydroelectric Project which was launched nine years ago. This highest Roller Compacted Concrete (RCC) dam to facilitate better access to electricity for the nation as well the neighbouring countries is expected to increase the generation capacity of the nation by 234 per cent and make the power export plan of the nation feasible.

According to CEO of Ethiopian Electric Power (EEP) Engineer Azeb Asnake who has been acknowledged as an outstanding woman in East Africa since the enterprise she is leading recognized at the East African Power Industry Award held in Nairobi on September 22 of this year, the construction of the Gibe III hydro-electric dam built at a cost of 1.5 billion Euro, will officially be inaugurated today. About 40 per cent of the total construction cost was covered by the government of Ethiopia while the remaining 60 per cent was covered by loan secured from Industrial and Commercial Bank of China.

The Salini Impregilo, an Italian construction company, carried out the civil works of this dam that is located 470km south-west of Addis Ababa in the Southern Nations, Nationalities and Peoples State while the mechanical and electrical works were carried out by a Chinese company, Dongfang Electric Corporation.

Since the construction of this dam has fully been accomplished setting the stage for increased energy capacity for a country keen on ensuring electricity for all, it plays big roles in creating regional integration among the neighbouring countries. Thus, it is expected to supply about half of its electricity to Ethiopia, with 500 MW being exported to Kenya, 200 MW to Sudan and 200 MW to Djibouti.

Public Relations Director for the Ethiopian Electric Power Misikir Negash said that the reservoir of the dam which will have a capacity to hold 15 billion cubic metres of water is situated 896 metres above sea level and the first few turbines of the dam started generating power last year. He also added that it will increase nation’s total installed capacity to 4,260 MW.

According to Azeb, the dam has already started generating 900 MW ahead of its inauguration, thus filling the gap created in the supply of power due to the impact of the El Niño induced drought on other power dams. The roller-compacted concrete dam has 10 turbines, each with a generating capacity of 187 MW. She added that the dam having the capacity to produce 1870 MW is believed to enable the government to supply uninterrupted power supply to the country in connection to playing a significant role in sustaining the country’s economic development.

Likewise, American billionaire Bill Gates has recently launched a billion USD fund to invest in new forms of clean energy. Considering the fund as Breakthrough Energy Ventures, Gates stated that the fund would invest in scientific breakthroughs that have the potential to deliver cheap and reliable clean energy to the world. “We need affordable and reliable energy that doesn’t emit greenhouse gas to power the future–and to get it, we need a different model for investing in good ideas and moving them from the lab to the market,” Gates added.