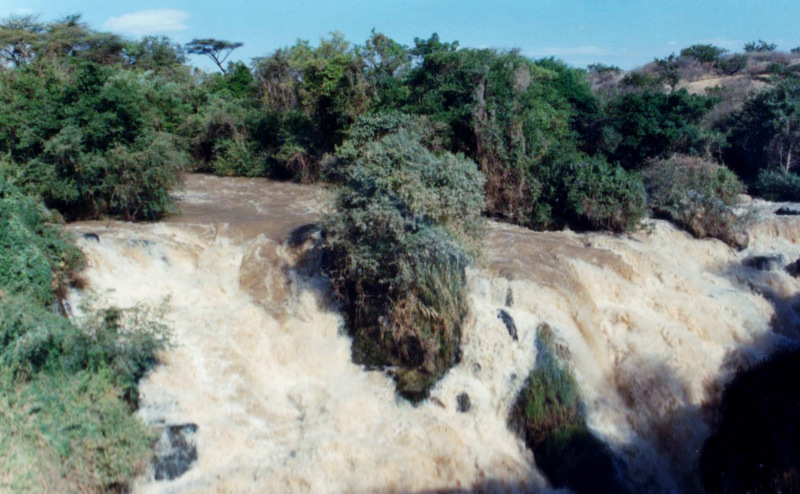 Afar Regional State Disaster Prevention and Food Security Bureau Head, Mohammed Hussein told ENA that a total of 240,000 persons have been affected by the flood.

The overflow of Kesem, Tendaho, and Koka dams on Awash River were the cause of displacement of more than 144,000 citizens.

“Even if the regional and federal governments as well as different organizations have been supporting the displaced persons surrounded by water, the assistance provided is still insufficient,” Mohammed underlined.

Noting that the region has been affected by desert locust invasion and COVID-19, he further pointed out the lack of medicine, potable water and shelter.

Although 350 million Birr is needed to deliver humanitarian assistance and rehabilitate the displaced, only 100 million Birr has so far been collected, it was learned. The head called on the government and relevant stakeholders to extend sustained support to solve the flood related problems.