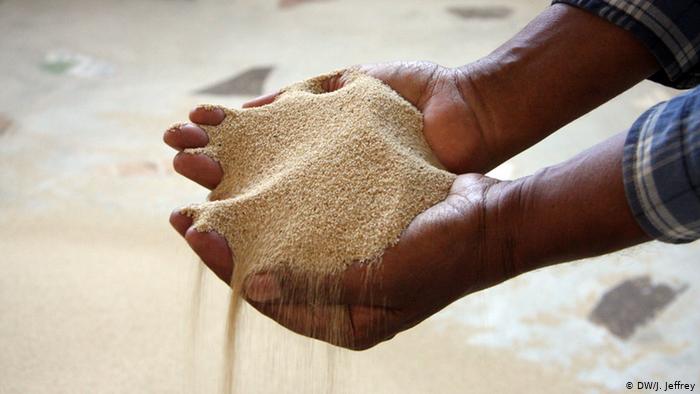 Addis Ababa (HAN) September 13. 2020. Public Diplomacy and Regional Stability Initiatives News. Monitoring Regional Issues. A controversial patent on Ethiopia’s national cereal teff is about to be terminated — thanks, in part, to the initiative of a German lawyer. But the problem of biopiracy is far from solved.

Teff, also known as dwarf millet, is to Ethiopia what maize is to Mexico and rice is to China: the country’s most important foodstuff, the basis for the national dish injera — a soft, spongy, pancake-like bread — and an important part of its cultural heritage.

Farmers in the Ethiopian highlands started cultivating teff 3,000 years ago.

Perhaps understandably, many Ethiopians are annoyed that a Dutch company holds a patent on processed teff flour. To this day, in some European countries, no flour from the gluten-free and nutrient-rich super grain may be sold without paying royalties to the Netherlands. This could soon change, and it if it does it will be partly due to the private initiative of a German lawyer.

‘Teff belongs to the Ethiopians’

Ethiopians find it particularly perfidious that the Dutch company in question started by conducting research on teff together with the Ethiopian state and agreed to share the genetic information obtained for commercial use. But in 2004, it filed a patent alone.

The European Patent Office granted it a monopoly on a wide range of products made from teff in Europe. This caused consternation in Ethiopia. “People said: What are the Dutch doing? Teff belongs to the Ethiopians, not the Europeans,” recalls Azeb Tadesse-Hahn, cultural editor at DW’s Amharic desk.

Is it possible to patent a plant which has been a basic food staple in a country for thousands of years? It’s complicated, says Anton Horn, a lawyer from Düsseldorf who specializes in patent law.

In principle, international agreements exclude plants from patenting. But there is a loophole: the upstream and downstream value chain of a plant. “When the plant is processed into a foodstuff, technology is used,” Horn told DW. “If you develop something new and inventive, why not get a patent on it?”

Read more: Patents on plants: Is the sellout of genes a threat to farmers and global food security?

This is how the company argued its case, said Horn. “The patent did not concern a plant, but its processed form, namely flour.” Although it was neither new nor inventive to make flour from teff seeds, the patent was granted anyway for structural reasons. “The examiner in front of his computer has four hours to complete the whole process of searching the databases. And if nothing appears in those databases, then it’s new from his perspective.”

Traditional knowledge and cultural heritage from countries of the global south are seldom available in written form. “And what is not written down often does not exist in the databases and is ignored,” said Horn.

Teff flour just one of many cases 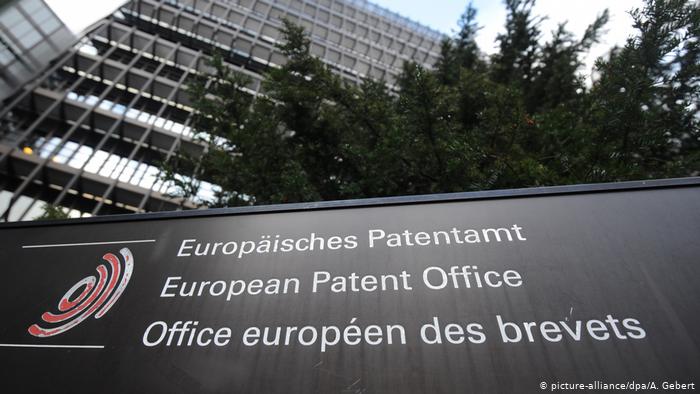 Activists call this biopiracy: the act of marketing plants or other biological material from the global south without sharing the profits with the countries of origin. The Dutch teff flour patent is not an isolated case, said Jim Thomas, deputy head of the Canadian non-governmental organization ETC Group, which monitors how new technologies and corporate strategies affect farmers and the environment. “Unfortunately, the patent system has evolved over the past 30 or 40 years in such a way that companies often patent not only technical inventions, but entire species and natural species and their uses,” he said.

Examples are patents on the value-added chains of rooibos tea from South Africa or bean varieties from Mexico and parts of Africa that have been used by the locals for generations. “The development and free exchange of plant varieties over thousands of years is the basis of our agriculture today,” Thomas emphasized. Turning plants into legally protected monopolies will ultimately threaten food security in the global south. 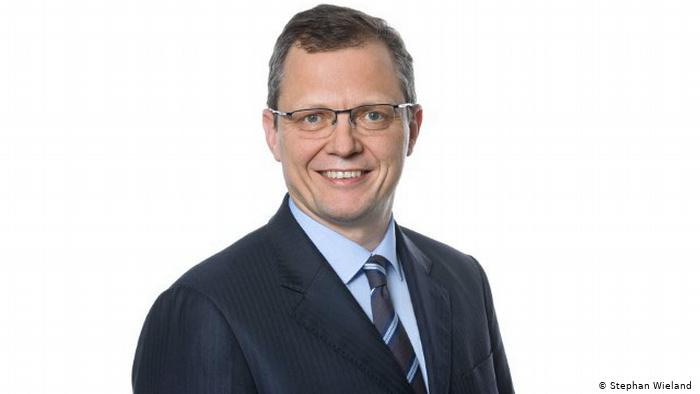 Lawyer Anton Horn took up the fight against biopiracy

International agreements such as the Nagoya Protocol try to enable countries in the south to share in the added value created by the use and further development of their native plants. However, new technologies such as DNA sequencing and synthetic biology can now be used to circumvent such agreements, said Jim Thomas. These technologies allow biotech companies to determine and digitize the DNA of plants on site.

“What we are seeing today is large-scale genetic sequencing of as many organisms as possible. The data can then be disseminated via the internet to be reconstructed in laboratories in Germany, China or California,” said Thomas. He has called for a general ban on property rights to living organisms, whether genetically modified or not. 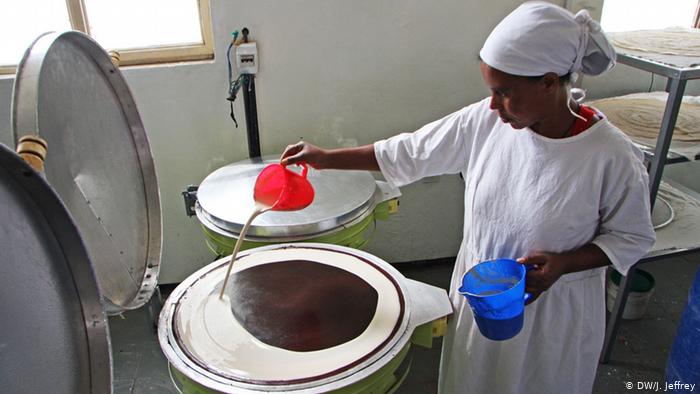 Teff flour is the basis of injera, a basic Ethiopian food staple

Success in fighting off the teff patent

At least the teff flour case may soon be solved. In 2018, for the first time, a company successfully sued against the payment of license fees. The patent was subsequently declared null and void in the Netherlands.

However, because European Union patents are transferred to national patent systems in member states, the teff patent remained unchanged in some other EU countries, including Germany. Attorney Anton Horn heard about this from an Ethiopian student friend. He discussed with colleagues what could be done at a legal level. “And at some point I made the decision: I’ll do it myself,” Horn said.

He filed a nullity suit at the Federal Patent Court in Munich privately and at his own expense in the summer of 2019. The Dutch company holding the patent waived its German rights before the complaint reached the court.

It is likely that the teff flour patent will expire this summer in all other European countries. According to current entries in the register, the company has not paid any administrative fees for its patents since 2019, says Anton Horn. The lawyer knows that Ethiopians are very happy with these developments. He celebrated his success with colleagues with a plate of injera at an Ethiopian restaurant in Düsseldorf. “When the Ethiopian owner found out what we were celebrating, he refused to take our money,” Horn says.