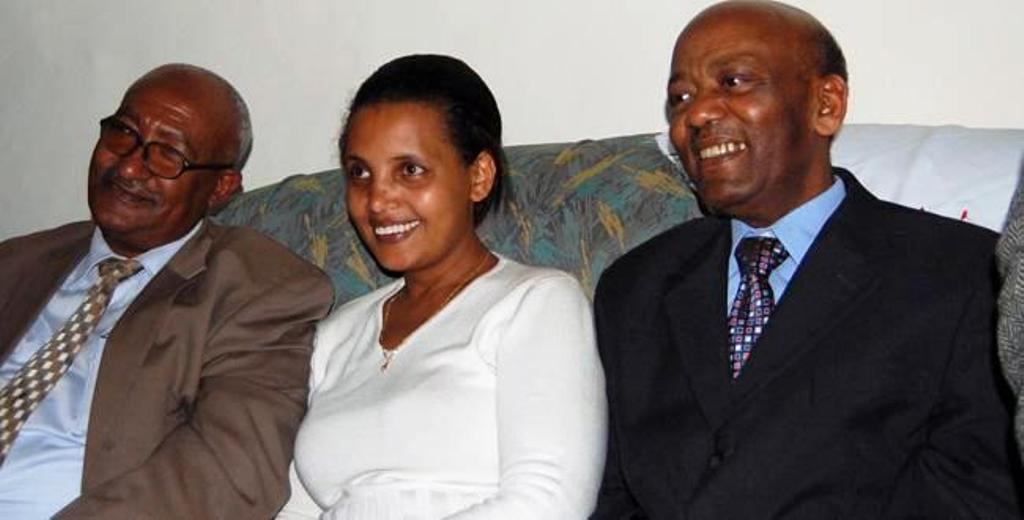 Last week, Washington D.C. hosted the US-Africa Leaders Summit, where over 50 African heads of state discussed important issues ranging from public health to trade and development. I was honored to participate in a parallel civil society conference that highlighted the challenges faced by civic leaders on the continent, including the all too prevalent crack-down on free expression.

During the summit, participants repeatedly noted that respect for fundamental human rights, including freedom of expression, is critical for sustainable economic growth. The press is a vital component of society, allowing diverse voices to be heard and balancing the power between the government and the people. The independent media also plays a particularly important role in combating corruption as it oversees how governments spend development and aid money.

In his post-summit address, President Barack Obama echoed these sentiments, noting that “even though leaders don’t always like it, the media plays a crucial role in assuring people that they have the proper information to evaluate the policies that their leaders are pursuing” and that “nations that uphold these rights and principles will ultimately be more prosperous and more economically successful.” Secretary of State John Kerry—who spoke at the civil society forum—reiterated the belief that “when people can trust their government and rely on its accountability and transparency on justice, that society flourishes and is more prosperous and more stable than others.”

According to Secretary Kerry, the U.S. “will continue to support press freedom, including for journalists charged with terrorism or imprisoned on arbitrary grounds.” However, one of the United States’ most important security and development allies in Africa, my home country of Ethiopia, is also one of the continent’s worst jailers of the press.

On April 25 and 26, less than three months before President Obama highlighted the importance of a free press, three independent journalists and six bloggers were arrested and eventually charged under Ethiopia’s widely-criticized 2009 Anti-Terrorism Proclamation. The journalists were known to write on a wide range of topics, including corruption. The bloggers, for their part, were part of group called “Zone 9,” which had a large following on social media and were known for their campaign to promote the rights provided under Ethiopia’s constitution. They were all arrested shortly after Zone 9 posted an announcement on Facebook indicating that the group would begin blogging again after a seven month hiatus.

The six bloggers and three journalists were held without any formal charges against them for over two and a half months and were finally charged on July 18. In response, 41 NGOs sent a letter to Ethiopian Prime Minister Hailemariam Desalegn calling on his government to immediately release the detainees and revise the law. The U.S. government has also condemned such an abuse of anti-terror legislation. Secretary Kerry publicly expressed his concern about the arrests during a visit to Addis Ababa just days after the they were detained. He specifically mentioned blogger Natnail Feleke, with whom he had met on a previous visit, and adamantly insisted that the Anti-Terrorism Proclamation should not be used as a mechanism to curb the free exchange of ideas.

Unfortunately, what happened to these independent journalists and bloggers is neither new nor surprising.

On September 14, 2011, Eskinder Nega, a prominent journalist and human rights defender, was arrested and charged under the Anti-Terrorism Proclamation. Ten months later, he was sentenced to 18 years in prison. While the Ethiopian government asserts that Mr. Nega’s prosecution is unrelated to his work as a journalist, an independent inquiry found otherwise. In Opinion No. 62/2012, the UN Working Group on Arbitrary Detention held that Mr. Nega’s imprisonment violated Ethiopia’s obligations under international law. In addition to procedural violations, the Working Group found Mr. Nega’s detention resulted directly from his exercise of free expression. They concluded that the overly broad offenses established by the 2009 Anti-Terrorism Proclamation constituted “an unjustified restriction on expression rights and on fair trial rights.” Thus far, however, the government has ignored the Working Group’s call to release and compensate Mr. Nega. It also continues to imprison journalists Reeyot Alemu and Woubshet Taye on similar grounds.

Other international bodies have also criticized the use of anti-terror laws against journalist, including the African Commission on Human and Peoples’ Rights and five United Nations special procedure mandate holders.  During Ethiopia’s Universal Periodic Review earlier this year, a number of countries, including the United States, raised similar concerns. Most recently, the UN High Commissioner for Human Rights, Navi Pillay, denounced the arrests of journalists and bloggers declaring that “the fight against terrorism cannot serve as an excuse to intimidate and silence journalists, bloggers, human rights activists and members of civil society organizations. And working with foreign human rights organisations cannot be considered a crime.”

The Ethiopian government has long relied on the same arguments to defend its actions—falsely claiming that the Anti-Terrorism Proclamation copies equivalent European standards. The international community can no longer tolerate these kinds of wholly inadequate explanations, especially when respect for human rights impacts the prospects for growth and security on the continent so greatly. If we are serious about development and peace in Africa, we need to hold the Ethiopian government accountable and reinforce the proposition that there can be no robust, sustainable growth without respect for the fundamental rights for all Africans.

By. Birtukan Mideksa is former federal judge, political leader, and prisoner of conscience in Ethiopia. She has held fellowships with the National Endowment for Democracy and Harvard University and is a member of Freedom Now’s Board of Advisors.