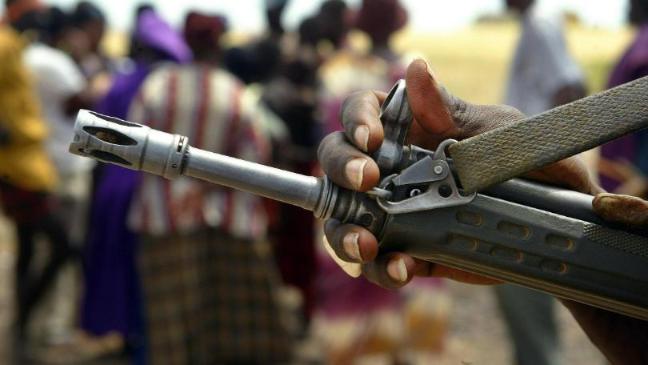 Eight security forces have reportedly been killed in Benishangul Gumuz region, western Ethiopia, following clashes with the local people in an area known as Sherkolle, whose land has been give to gold prospectors from Tigray region.

Over one thousand investors, all from Tigray, were recently given large tracts of land in the region to explore gold which angered the locals, who were displaced to pave way for the prospectors. At least 25 locals have sustained injuries, chairman of the Benishangul People’s Liberation Movement told ESAT.

Yosef Hamid said over a thousand members of the regime’s military officials have moved and settled in Sherkolle to explore gold but the locals have refused to leave their land, leading to the deadly clashes.

Tensions have remained high in the area, Hamid said.

The TPLF-led regime has given hundreds of thousands of hectares of land in Benishangul, Gambella, and south Omo regions to exclusively Tigrians and few cronies of the regime displacing thousands of indigenous people from their land.