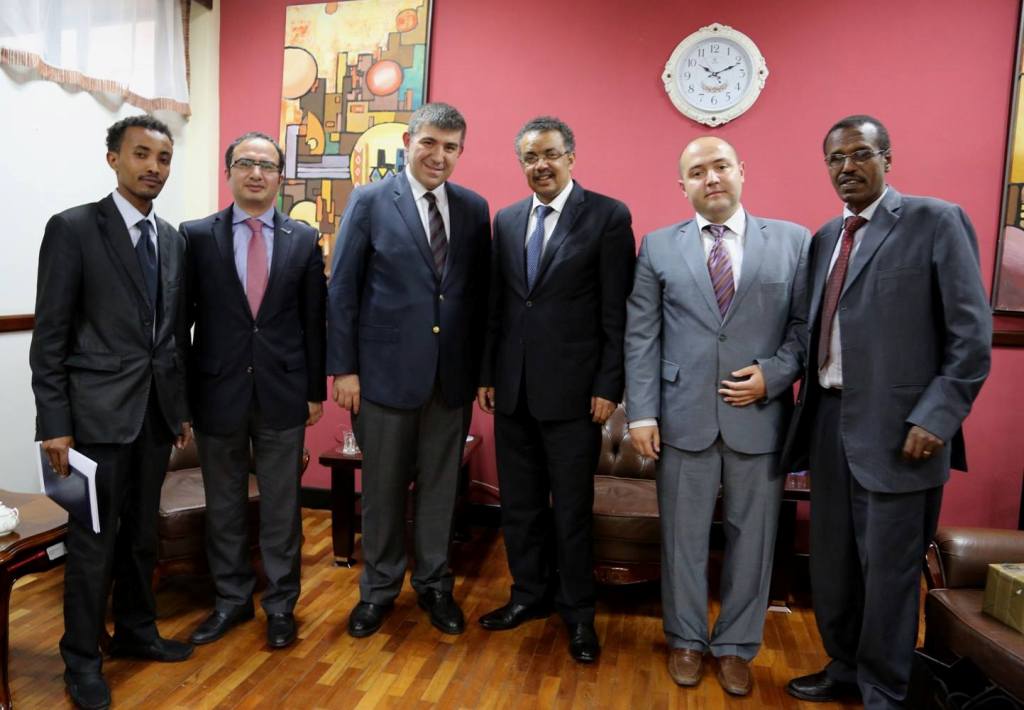 The Minister said that Ethiopia welcomed Turkish industrialists and business persons to participate in the selected priority areas including industry, manufacturing, agriculture and trade. He emphasized that the Ministry of Foreign Affairs and the Government in general would offer every support for investors coming to Ethiopia. Dr. Mustafa Gunay, TUSKON’s Vice-President, briefly reviewed Turkish investments around the world and stressed that Turkey was very interested in investment in Africa now and particularly in Ethiopia, which he called the heart of Africa.

Following detailed discussions, TUSKON representatives agreed on plans to encourage dozens of Turkish businesses to invest in Ethiopia. TUSKON is a confederation of business men and industrialists with 55,000 members