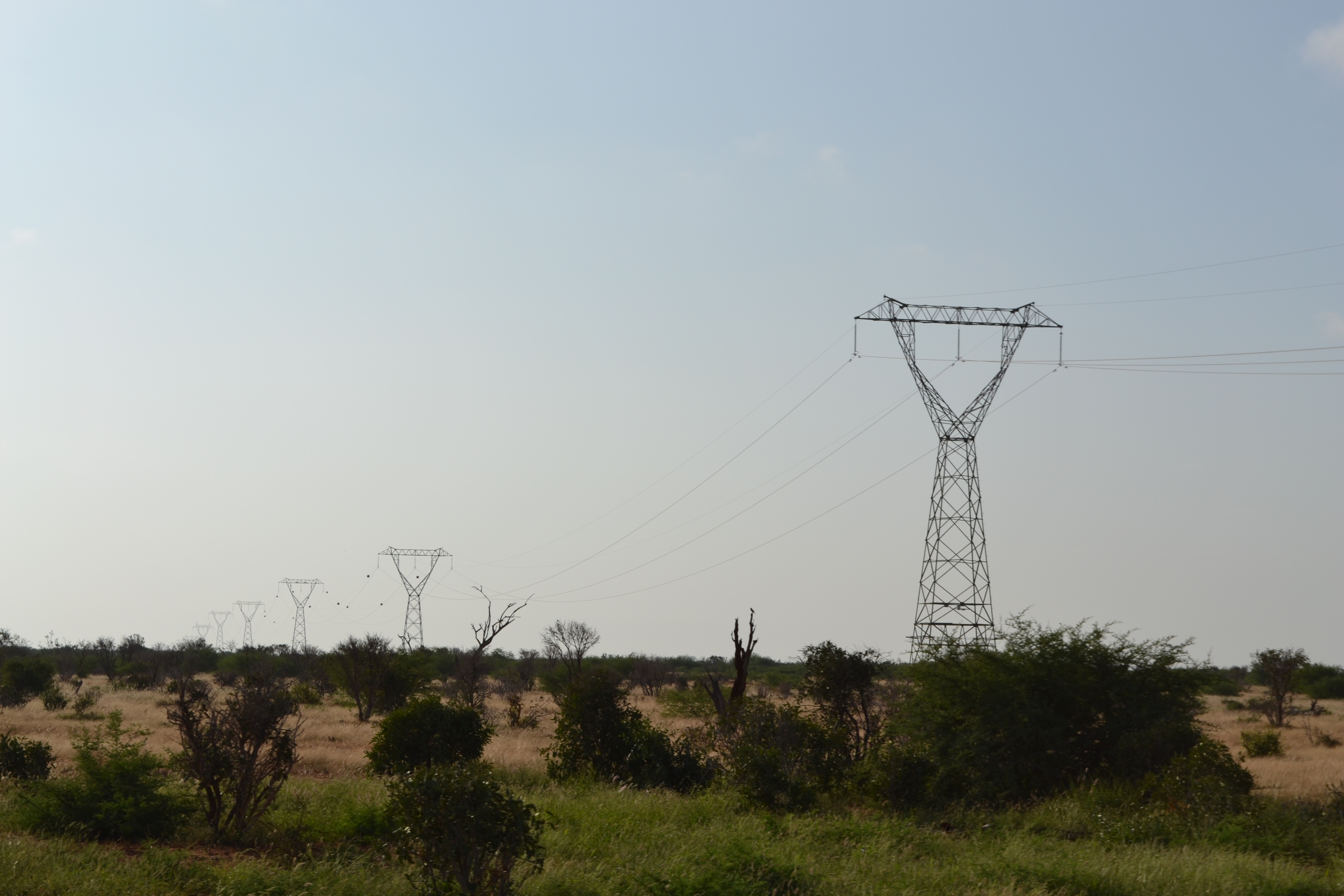 Addis Ababa  (HAN) September 14.2016. Public Diplomacy & Regional Security News. Ethiopia has finalized installation of transmission lines that will transfer power generated from the Ghibe III dam to the national grid in a landmark move that is set to boost electricity generation.

According to the Ministry of Water, Irrigation and Electricity the project has the capacity of generating 1870 Megawatts and had already supplied 800 megawatts with six turbines.

The project, the ministry further added, is the biggest Roller Compacted Concrete (RCC) dams constructed by the nation.

Beside this, he said that as the dam is big project that could hold excess water, it could help fishing and transport. Furthermore, he said, the dam will serve for tourism development and keep the environment suitable.

According to him, the nation has planned to provide 100 and 75MW to Sudan and Djibouti respectively, according to a report filed by the Amharic daily Addis Zemen.