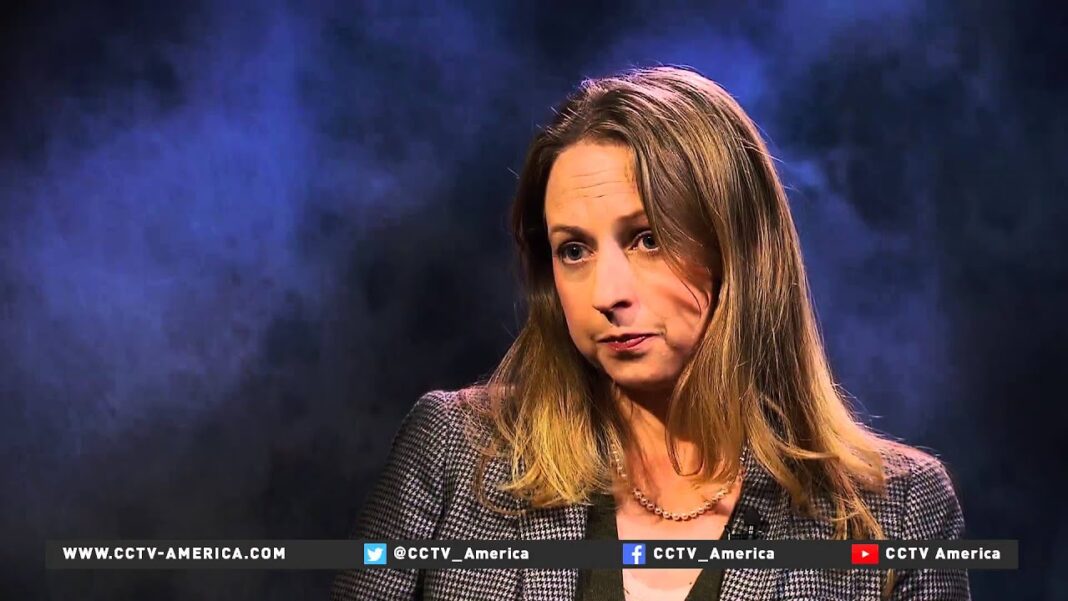 Asmara (HAN) July 13, 2018. Regional Security and Stability, Opinion By.  Bronwyn Bruton is the deputy director of the Atlantic Council Africa Center in Washington, D.C.  Ethiopia’s new prime minister, Abiy Ahmed, made headlines across the world with his surprise move last month to resolve his country’s two-decade-long fight with Eritrea. The nation of Eritrea broke free from Ethiopia through a referendum in 1993, and the two nations then fought a bloody war that is thought to have left as many as 100,000 people dead from 1998 to 2000. The dusty village of Badme — which has nothing but symbolic value to either side — was awarded to Eritrea in 2002 by an international boundary commission created under a peace agreement between the two sides. But Ethiopia reneged on the deal and has doggedly maintained a nearly 20-year military stalemate to avoid surrendering the town. Abiy’s announcement on June 5 that he was willing to finally give up Badme — without any of the economic preconditions that the previous Ethiopian government had always insisted on — effectively ended the conflict.

The man who should be his bitter rival, Eritrean President Isaias Afwerki, is also in an uncharacteristically accommodating state of mind. In sending a peace delegation to Addis Ababa, he put an end to his country’s 18-year refusal to conduct any dialogue with Ethiopia while its troops remained on Eritrean soil. Previously unthinkable concessions are being tossed around on both sides.Previously unthinkable concessions are being tossed around on both sides. Airplanes will even start flying between Addis Ababa and Eritrea’s capital, Asmara, again.
Trending Articles

On July 8, Abiy spent the day in Asmara, where he was warmly embraced by Isaias. The next morning, the two men announced that diplomatic and economic relations would resume. Few details were provided, but Isaias did take the time to allude briefly to the difficulties that Abiy faces at home and the need for a coordinated response: “We can imagine that the decision the prime minister of Ethiopia took was not a simple one. But we can assure you we will face the future together. We will work as one.”

Since the border has already been virtually demarcated, peace should, in principle, require no more than the withdrawal of Ethiopia’s troops. Unfortunately, that’s the part that will be the most difficult — for reasons that have nothing to with Abiy or with Eritrea. Although it might seem shocking to outside observers, there is a very clear reason why both leaders are suddenly so eager to cooperate. They are united by the presence of a still-potent mutual enemy: the Tigrayan People’s Liberation Front (TPLF).

Abiy was swept into the prime minister’s office in April on a tidal wave of revolt. Roads had been blocked and stores shuttered as hundreds of thousands protested against the country’s ruling cabal, a small group of former liberation fighters that had been in power since 1991.

The cabal had used its long rule to advance Ethiopia’s economy and had made the nation into a regional powerhouse — but it had also, through corruption, amassed the bulk of Ethiopia’s new wealth and had kept the majority of military power concentrated in the hands of a tiny ethnic minority, the Tigrayans, whose revolutionary apparatus, the TPLF, had freed Ethiopia from the communist Derg committee in 1991.

Isaias also revealed his worries about the TPLF when he announced his intention to send a peace delegation to Addis Ababa in a June 20 speech: While he had one or two nice words for the changes occurring in Ethiopia, he spoke mainly of “the TPLF’s toxic and malignant legacy,” and his belief that the TPLF “vultures,” stunned by the loss of their power, would now work to “impede positive change” — both in the bilateral relationship and inside Ethiopia.

Opinion By.  Bronwyn Bruton is the deputy director of the Atlantic Council Africa Center in Washington, D.C. Originally published by FP.