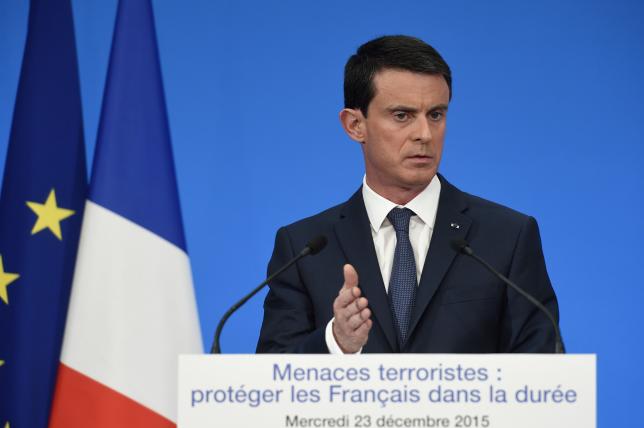 ADDIS ABABA (HAN) December 26, 2015 – Public Diplomacy and Regional Stability Initiatives News. Controversy is still raging over the French government’s plan to strip dual citizens of their French nationality in terrorism cases, after Islamist gunmen and suicide bombers killed 130 people in November 13th attacks in Paris. Now the decision could have a major impact on many citizens of Francophone west Africa, who owing to their countries’ links with their former colonial masters enjoy French dual citizenship. We sought the views of locals in Senegal’s capital Dakar on this development.