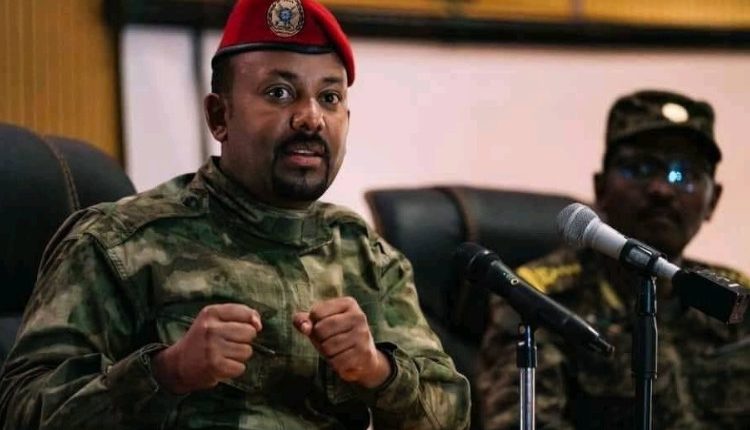 During the meeting, Prime Minister Abiy Ahmed stated that the National Defence Force has completed the offensive as per the plan set extending appreciation to the army for its role in the law enforcement operation.

The army has fully accomplished its mission with unity and gallantry, the Prime Minister underlined, expressing his delight over what have been carried out accordingly.

Prime Minister stressed need to speed up the operation underway to bring the culprits to justice and return to routine development works.