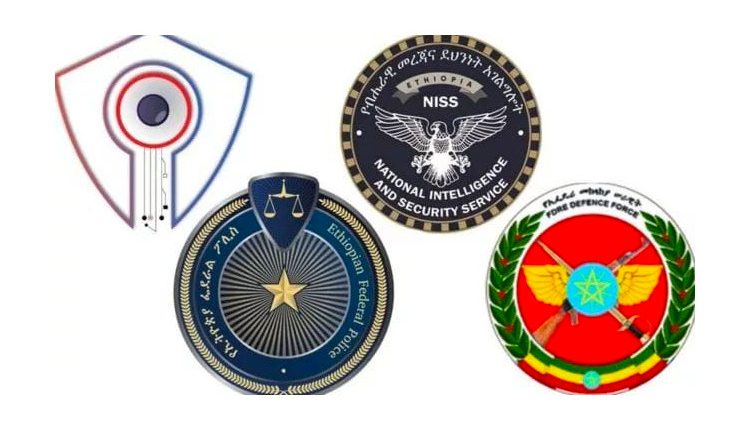 In a press release it sent to FBC, the the joint Peace and Security Task Force stated that evidences show that the suspects have connections with external elements, and were receiving financial and logistical support from these outside forces.

According to the Task Force, the suspects are members of TPLF and Shene groups that have been recently designated by the parliament as terrorist organizations.

Large sum of money that was being transferred to the alleged terrorist people through Bole International Airport and other transfer mechanisms has  been intercepted by the  joint security force, it is indicated on the statement.

The statement indicates that over 305,000 USD and more than 2 Million Birr have been seized by the joint security force in connection with the planned terrorist attacks.

Several attempted terrorist attacks have been so far thwarted by the task force which is undertaking close firm counterterrorism activities in collaboration with the community, it is stated.

Joint Task Force stated that close investigations are being carried out to track down people and organizations inside and outside the country that are allegedly supporting the terrorist groups financially and logistically.