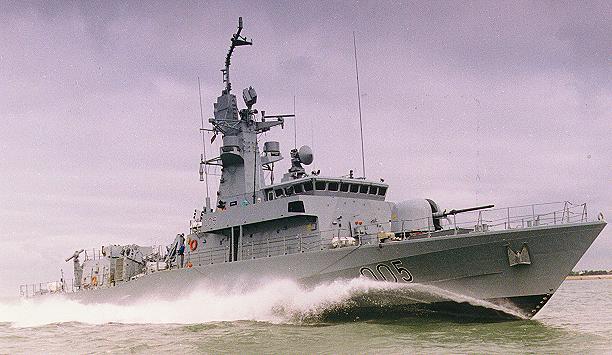 Dongolo (HAN) November 8.2016.Public Diplomacy & Regional Security News. In line with its efforts to upgrade its human resource capacity, the Eritrean Naval Force has recently graduated 206 of its members, 94 of whom are females, in various capacities. The training was conducted at the Naval Training Center in Dongolo area.

The training that was extended from one year and six months to three years included practical and theoretical training on Nautical Science, Marine Engineering, Logistics, as well as Electricity and Electronics Maintenance.

During the graduation ceremony in which the Minister of Energy and Mines, General Sibhat Efrem, Minister of Marine Resources Mr. Tewelde Kelati, Minister of Justice Ms. Fauzia Hashim and other senior Government and PFDJ officials attended, commander of the Eritrean Naval Force Training Center, Captain Ephrem Tesfay said that the trainees followed the training with great concentration colours and are expected to enhance the capacity of the Naval Force in all of its activities.

Making note that the training extended is part of the efforts made by the Government to upgrade the academic capacity of its human resource, the Chief of Staff of the Eritrean Naval Force, Colonel Melake Tekhlemariam underlined that the Naval Force is working diligently to create a force equipped with modern-day technology and confidence.

The representative of the graduates expressed appreciation for the opportunity they were provided and expressed readiness to increase participation in the nation building process and safeguarding the country’s sovereignty.

Underlining the need to generate a competent naval force that is equipped with modern day technology vis-à-vis the strategic location Eritrea possesses, Minister of Energy and Mines General Sebhat Efrem on his part called on the graduates to make use of the opportunity extended to them and put  what they have acquired from the training into practice.