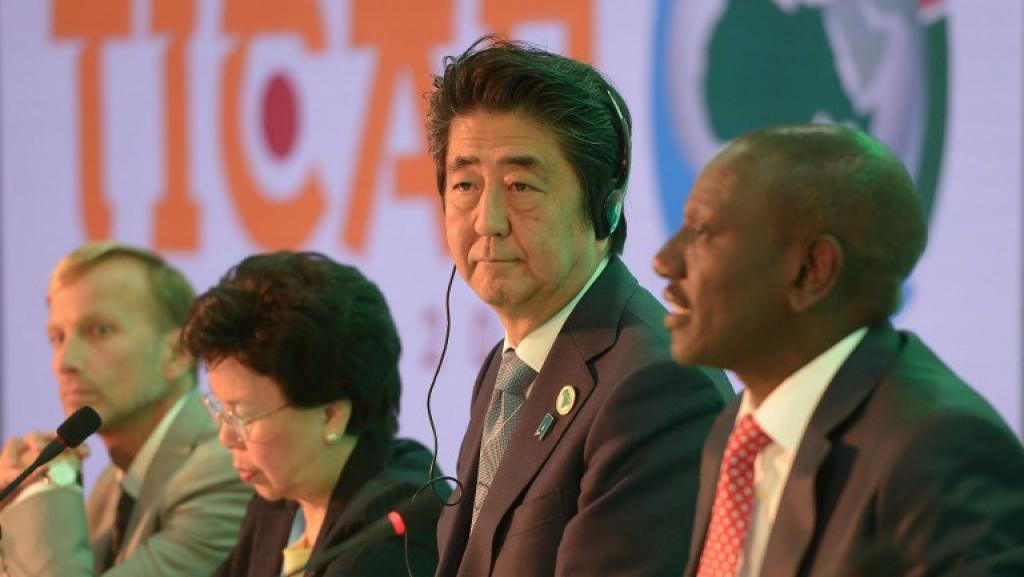 The significance of the industrial sector to national and regional development is very clear. Industrial enterprises diversify the economic activity of the agrarian-dominated production structure of our African countries that is mostly at a subsistence level. The share of the industrial sector, including manufacturing, mining and construction, ranges in the average of 40 to 50 percent of the GDP of most of the countries in Africa. Though the labor force deployed in this sector remains low (mostly 1 to 2 percent) compared to agriculture and other sectors, its contribution to economic growth is significantly high.

Most of the industrial enterprises in our countries are limited to food, beverages, tobacco and matches, textiles, leather and shoes, metal and woodwork, printing, nonmetallic minerals and chemicals. The colonial legacy of the concentration of economic activities in few limited centers, either in capital cities or seaports, is observed in many of the countries in Africa. Hence, the balanced industrial regional development policy, if appropriately implemented and assisted through the TICAD process, is key to social stability and employment creation on the African continent.

Most of the existing industrial enterprises in sub-Saharan Africa are mostly small scale. The need to shift to heavy industrial scale is critical now. Therefore, meeting the demands for efficient infrastructure facilities is a key factor for the successful achievements of the African Development Agenda 2063. The clarion call of Japan and African cooperation in the sixth Tokyo International Conference on African Development (TICAD VI) being the flow of foreign direct investment (FDI), know-how and technology to the industrialization, health and social stability of our countries, it is imperative to express and underline the fundamental mutual interest of collaboration in these key areas with Japan in this important summit being held in Africa for the first time.

Local and Japanese experts from Nippon Mining, currently known as JX Nippon Mining & Metals, revealed major sulphide deposits in the areas of Embaderho, Adi Rassi, Debarwa, Adi Nefas, Weki and other areas in Eritrea in the early seventies. Japanese companies have also made several investments in leather, cotton, housewares, aluminum and other small and medium manufacturing enterprises in Eritrea in the late sixties and early seventies.

Japan started the Overseas Economic Cooperation Fund (OECF) for Africa in the early 1970s. The first yen loan agreement was signed with Ethiopia in May 1973. This period coincides with the beginning of Nippon Mining and the above-mentioned investment activities in Eritrea. As in the past, location, business, resources and partnerships shall still be the cornerstones of the future Japan-Eritrea relations. Eritrea has an established centralized one-stop licensing center to facilitate the speedy formation of business ventures. FDI into the development and utilization of Eritrea’s rich natural and human resources is welcome. Import substituting businesses and the introduction of new technology to enhance and improve production competitiveness and thereby optimize resource exploitation in our country, including expansion of small and medium-sized enterprises and industries, are encouraged.

Eritrea’s prospects for harnessing its natural resources, especially agriculture and fisheries (marine resources) through the enhanced participation of public and private participation of investment from Japan and other partners are most welcome.

Agriculture, industries, fisheries and marine resources, manufacturing, natural resources, tourism, transportation, infrastructure and other services such as banking and insurance are seen as priorities where Eritrea shall give support to ventures from Japan. Production of food and the export of cereals, animal products and feed, forest products, fruits, vegetables, flowers, hides and leather production, fisheries, boat construction and maintenance, tourism, telecommunications, infrastructure, conference and convention centers, sea and airports, real estate, hospitals and schools that can meet domestic, regional and international demand offer immense opportunities to Japanese companies in Eritrea.

In our preparation for TICAD VI, the African Diplomatic Corps (ADC) has successfully lobbied and solicited support from the public and private sector of Japan through its collective diplomacy. The ADC has successfully engaged itself with the co-organizers, government leaders of Japan, the African Union-Japan Parliamentary Friendship League, the House of Councilors (ODA Committee), Japan Association of Corporate Executives and the Japan Business Federation. Additionally, relationships were made with the Japan International Cooperation Agency, Japan Bank for International Cooperation, the Japan External Trade Organization, the Japan Oil, Gas and Metals National Corporation, Nikkei, the Japan Association of Travel agents, as well as with companies, non-governmental and non-profit organizations, media, academia and the Japanese public. Hence, we expect a good quality level of activities such as diplomatic, political, economic, and cultural exchange events between Japan and African countries in Nairobi as a result.

To conclude, I sincerely hope that the Nairobi TICAD VI summit will help to make Africa and our countries one of the many economic, social, scientific and cultural destinations of Japan in the world.