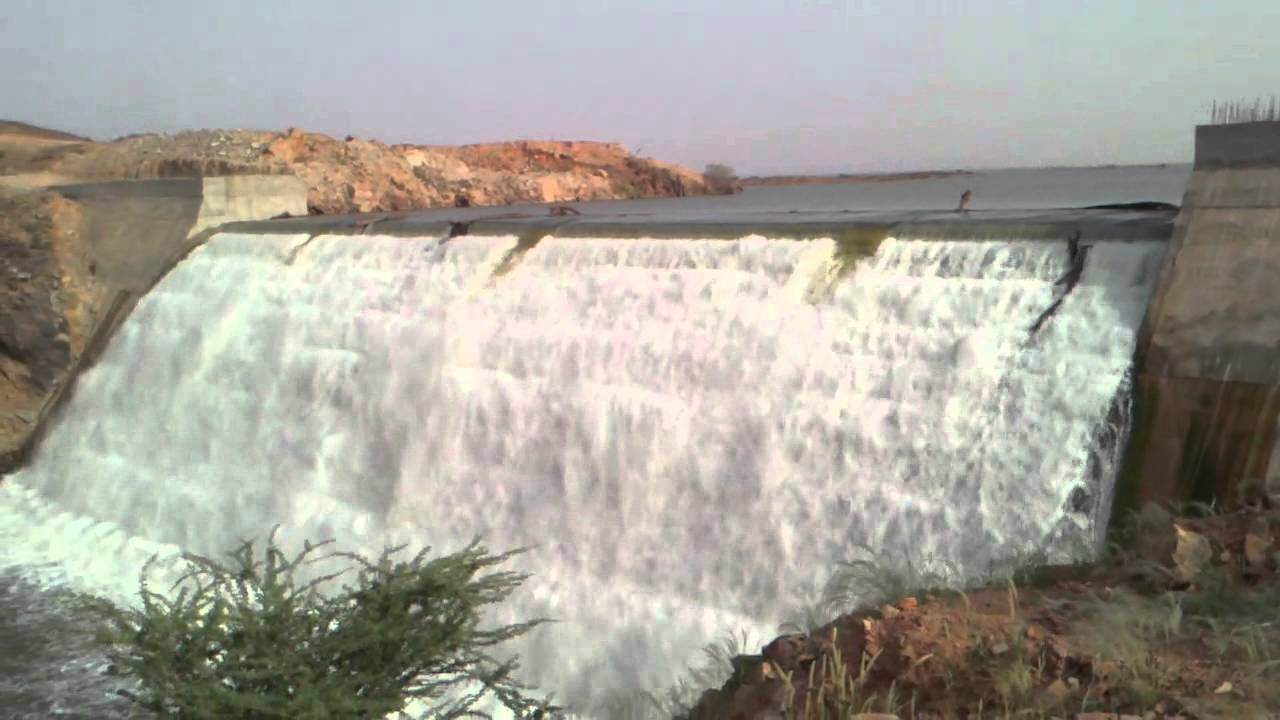 ASMARA (HAN) April 8. 2016. Public Diplomacy & Regional Security News. BY: Yosief Abraham Z. Located in the Southern part of the country, this region is diverse in its topographical patterns and enjoys various agricultural activities. With the highest number of villages in Eritrea, this region has 1,018 villages which are scattered across 10,000 sq. km. And to facilitate effective administration in the way that consolidate developmental ventures, the Government of Eritrea restructured regional marks of the region and all villages, including to these colonially isolated but now developing hamlets, are under the umbrella of 231 administrative areas.

After a new era has signaled on May 24 of 1991, soon, the government took decisive developmental efforts for revitalizing the almost engraved notions of economic and social growth in the region. Thus, to exploit agricultural potencies of the three climatic regions of the region, constructing various dams, water catchments and reservoirs, considered at escalating level. Stemmed from this, topographical areas of the region—with the highest peak at Emba-Soira to the lowest part at Megerba Obel—fall under deep and compacted researches of the concerned governmental bodies.

Dams in Hadadm, Rubashiro and Deqilefay, are some of the 146 dams from which residents of the region are enjoying their agricultural endeavors. The Qeyhkore-Sesah diversion, for instance, is playing its determinant role in mobilizing farmers of the area into adapting modern farming system, and, resultantly, 275 hectares of land is under cultivation with the mechanization of drip irrigation. Yet, efforts are underway to explore the potency of the dam in expanding the agricultural works to 1,789 hectares.

As bad omen of the colonial legacy, before independence, there was only one pond. Currently, however, there are254 ponds and are consolidating their expansionary roles in alleviating such water provision hurdles in the entire region. In tandem with this, programs for keeping endangered flora species are core objectives of the region administration. Diversified from the highlands in the areas that border to the Central region, semi-highland and semi-lowlands of the region are suitable for various trees, including to Olea Africana, Ficus Sycomorus, Fiscus Vasta, Acacia Albida, Acacia Senegal and other listless types of uniquely existing trees.

Travelling from Adi-Gulti, a village where the famous shrine of the Menkeryos Monastery is located, to the amazing road of Engela-Demhina allows one an insight to the region’s abundance in the livestock population. Archives closed on January 23 of 2016 asserts that the region is blessed with 240,006 cattle—out of which 12,284 are dairy cows, 435,312 goats and sheep, 445,404 poultry and 3,207 pigs. By similar coin, to augment honey products in the region, 14, 348 beehives out of which 4,237 are under modern apiculture or beekeeping domain. Packing animals like donkey, mule and horses also cover an appreciative number.

In the arena of transport, the Southern Region is one of those profoundly succeeded parts of the country in allowing almost every village in the administrative zones has an access to the feeder roads. And over 78% of the region is under the provision of private buses, and, Harat Company plays vital role in providing effective transport services across the two main asphalted roads from which 8 sub-zones of the region are dependent of these routes for facilitating economic development in the area.

For armoring the unexploited tourism activities in the region, earth roads in the 12 subzones of the region have encouraging initiatives. And resultantly, some of the ancient historical attractions like Kohaito, Keskese, Metera, Ham, BeatiSilum, Adigawil, Adibari, EndabaMetae and war trenches of Adibegio, Egri Mekel and other numerous cultural and religious monasteries are now accessible.

Concerning to the efforts for ensuring sustainable provision of water supply in the region, efforts have been continuing. According to statistics of the administration office, from the 1,018 villages, 267 villages have access to hand pump while 105 villages are getting their access underpinned by motor-supported water provision system. Solar and electricity energy sources are also emboldening the ventures for providing sources of water security in 184 villages.

By aiming at honing generations future, with higher concentration in guaranteeing educational opportunities in the far-flung areas, 494 schools are activating their undeniable responsibilities and are part of the national packages for ensuring basic human rights creeds. Last year, 213, 441 students attended regular classes, and 5,059 teachers and academy members also took the grail of success in driving the swing of teaching process.

At last, promising health facilities in the Southern Region are playing their significant roles in realizing the missions of the Ministry of Health. The referral hospital in Mendefera, Capital City of the region, is one of the main spots for alleviating any impacts of communicable and incommunicable diseases. Other 4 hospitals, 2 community hospitals,46 health stations, 9 health centers and 3 MCH are part of the national developments the region has achieved to facilitate the mission of building a solid foundation for other developmental efforts.