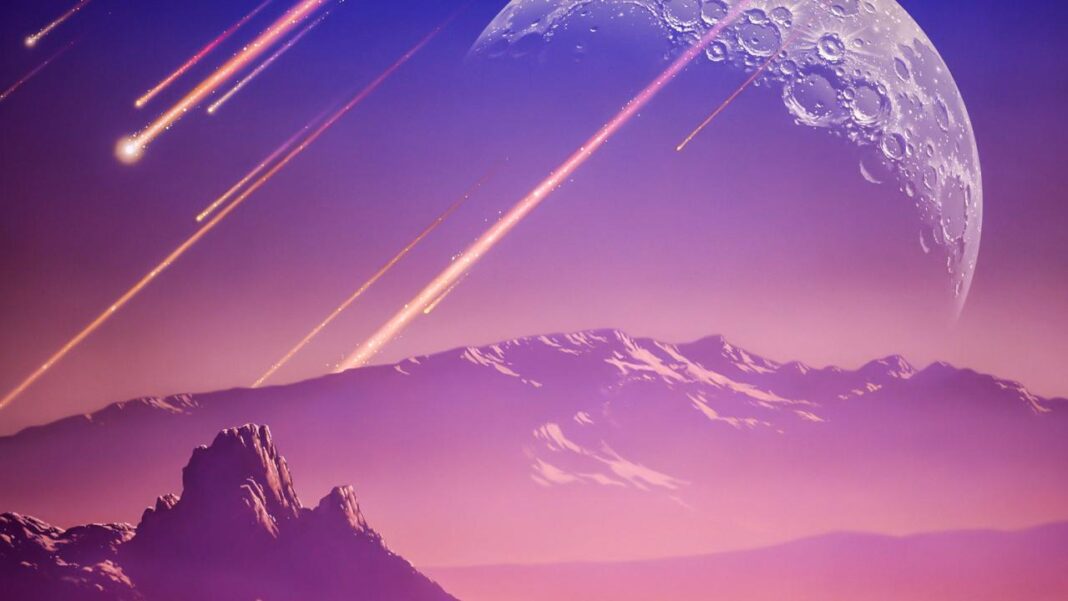 ASMARA (HAN) May 16. 2021. Public Diplomacy and Regional Stability Initiatives News. Monitoring Regional Issues. By: Asmait Futsumbrhan. From studying under the trees to producing Eritrean biologists across the county

Meet Seble Haile, an inspiration to what a role model should be. Just like many other Eritrean families, Mr.Haile’s family, along with a one-year-old Seble, joined the long fight for freedom at the Sahel fields. It’s there that Seble was introduced to her new family of freedom fighters (who were her second parents and teachers), and it’s at Sahel fields that she says she was shaped to become who she is today. Education was highly valued by the EPLF and young Seble understood this and devoted her time to education. For this reason, she was made a teacher at times when her teachers went to battles.

Pursuing her dream was her priority. Mrs. Seble continued her educational journey after independence by taking classes and teaching on the side. Currently, she is one of the few Eritrean female microbiologists teaching at Eritrea Institute of Technology (EIT).

“If I am to take a moment to look at what I have become today, it’s all glory to all of the armed struggle family I had”

I am a person with two parents, my biological parents and the freedom fighters who raised and taught me. I learned from elementary up to the 7th grade in Sahel fields. Soon after, the Fenkil operation started and our teachers went to the battle, leaving me and others like myself to take pedagogy courses and take over as teachers to teach the students until their return. Fortunately, it wasn’t long until our independence. It’s after that that I seriously thought about the kind of things I wanted to learn and experience, a whole new dimension of life.

Becoming someone and sharing knowledge

After Eritrea’s independence, I was assigned to teach elementary while I was a 9th grader. Later on, I became a math teacher at an elementary at Adi Quntsi, Central region, walking 8kms a day since I had to attend my 10th-grade lessons at Tseadachristian. I am proud to say that I completed my high school education as a prize winner. I joined Asmara University in 1996 and graduated with great distinction. After working as a graduate assistant at Asmara University and later at EIT, I was promoted to work as a full-time teacher for the diploma students at EIT. I am currently teaching Freshman Biology, Microbiology to 3rd-year students, and Virology to 4th-year students.

Researching to deal with challenges related to Tuberculosis in children

I went to do my master’s in Kenya in 2012. My research paper was on Tuberculosis in children. The reason was that it is much harder to identify the virus in children. For this virus to be spotted there must be a sufficient amount of mucus for the virus to show, and usually, kids don’t cough out much of it. So, it’s always harder. My research explained how we can identify the virus through other means such as taking samples of stool and look for the DNA of the virus, even though the virus might die through the long process of digestion (digestive enzymes can kill the virus, not its DNA). My research paper was very well received by scholars. It was first published online on open access, and later on, a German publishing house published it, and it’s being sold online.

A perfect example of an Eritrean Woman

I have all the support and care from my husband. We met at the university and he has always known my devotion to my education and career, but I feel like it’s a promise he had to himself to never prevent me from executing my plans. Although we had support from our families, he was the one who took care of the kids while I was doing my masters for two years. I am a mother of two, and my husband has been there since day one. I’m forever grateful.

“I am glad to be teaching here alongside my teacher. She has the connection no other teacher does. She is dedicated to sharing her knowledge and I personally am lucky to have been her student and colleague. We are learning from her every day”

“Marriage is all about support and that’s what I try to do. She has an amazing connection with her students from everywhere and that amazes me the most.”