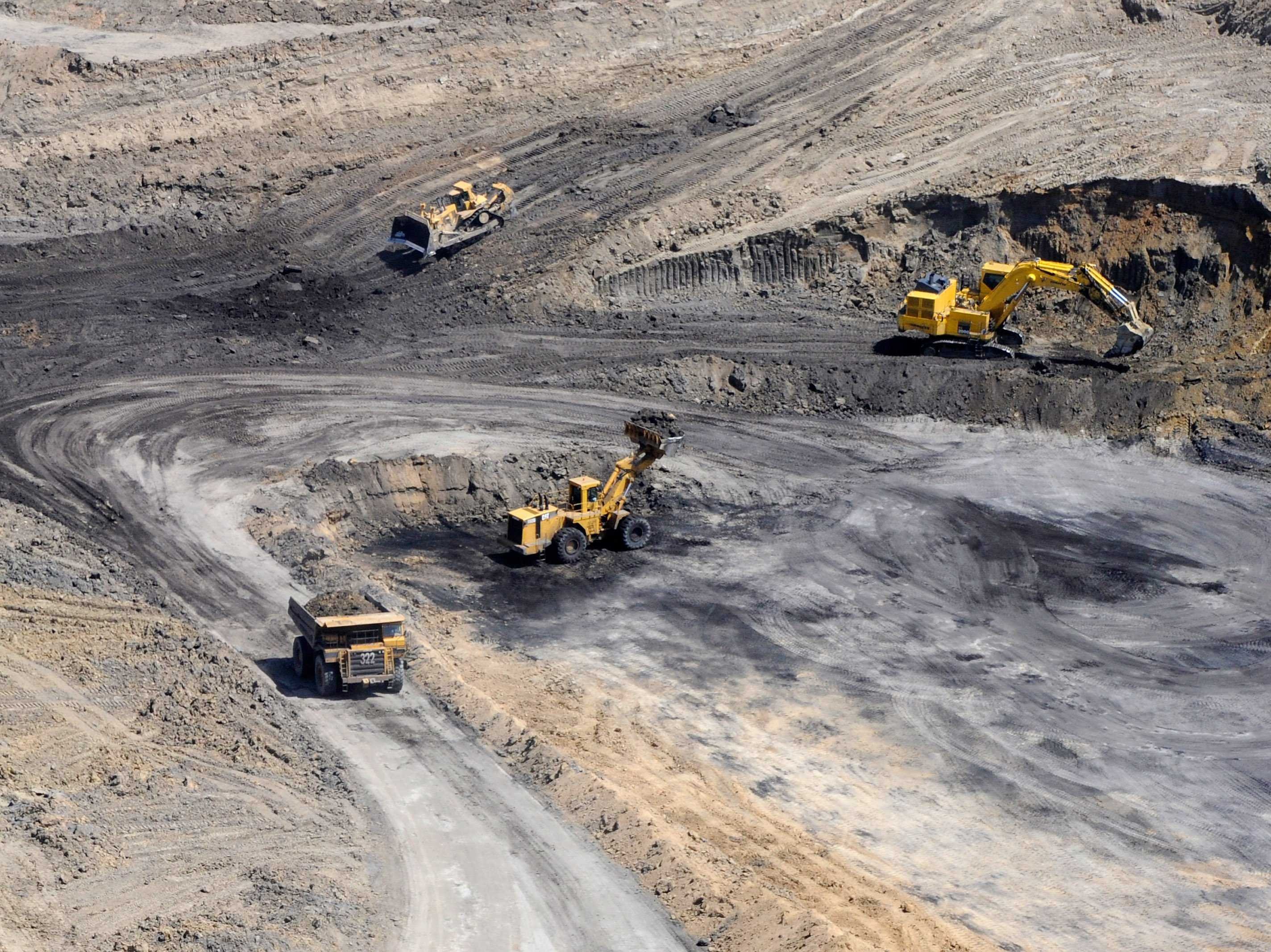 ASMARA (HAN) May 3. 2016. Public Diplomacy & Regional Security News. By Edmund Blair. Australia mining group Danakali Ltd has applied to Eritrea for a mining licence for its Colluli Potash Project, which is expected to start production in 2019, the company’s chief executive said.

Eritrea, which became independent from Ethiopia in 1991 after years of fighting, wants to establish a mining industry to help to bolster its economy.

The country has deposits of gold, copper, zinc and fertiliser-ingredient potash. Its first commercial-scale mine began production in 2011.

“We anticipate being in production by 2019,” he told Reuters.

A formal application for a licence was submitted on Monday for the potash project, a 50:50 joint venture with state-owned mining firm ENAMCO, he said.

The aim is to develop it in two stages, each with production of about 425,000 tonnes a year. The potash deposits are near the coast, making exports easier than other mines further in land that have to move ore or concentrate long distances to the main port.

Danakali had already signed memorandums of understanding for offtake agreements with potential buyers for a little more than 800,000 tonnes of sulphate of potash, Donaldson said.

He said the company had effectively got enough demand for both stages of the project and was in talks to secure binding agreements.

Eritrean miners have been digging for years for gold nuggets on deposits that stretch along the Red Sea, a geological formation known as the Arabian Nubian Shield.

But commercial-scale mining only began in 2011 from Bisha mine, a joint venture between Canada’s Nevsun Resources and ENAMCO. The mine first produced gold and now produces copper from deeper seams and will soon produce zinc.

Another gold mine, a venture between ENAMCO and a Chinese firm, was due to start commercial production at the end of March, following initial commissioning at the end of 2015.

The industry has faced hurdles in Eritrea. Executives say a slide in commodity prices has made it tougher to raise funds, particularly for an emerging player.

Bisha mine has also been faced allegations from rights groups and former workers now outside the country that the company used poorly paid workers who were on national service during construction. The government and Nevsun deny this.