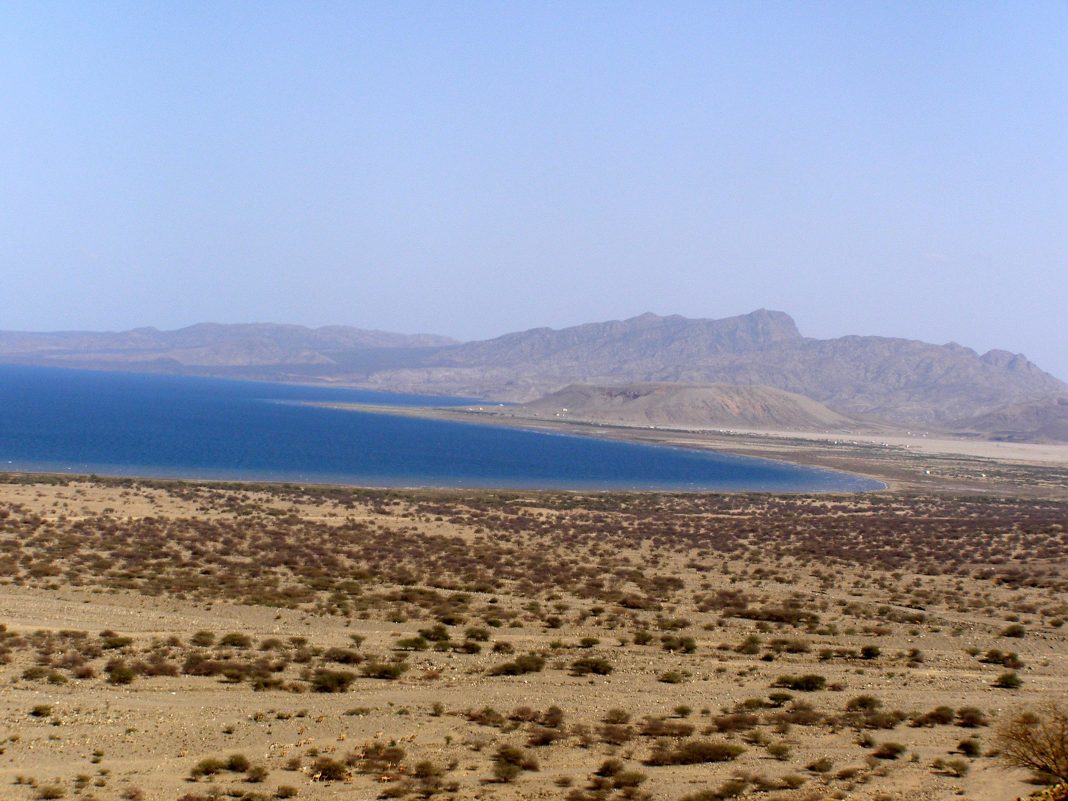 The Eritrean’s Red Sea coast is open for O&G explorations, according to the country’s Ministry of Energy & Mines. Eritrean’s hydrocarbon exploration activities have stayed dormant for nearly 30 years due to ongoing conflict for independence with Ethiopia.

However, recent security improvements and successful E&P activities elsewhere in East Africa have convinced the government to step up promotion of its untapped O&G resources in the Red Sea area.

Eritrean’s PSA and contract model was last updated in 2000 to make its pre-salt prospects attractive to IOC’s. According to the government, the PSA terms are negotiable and won’t require a licensing round.

One would have to negotiate a MOU and work program before signing a PSA. The profit oil is split and negotiable.

ENI, Anadarko, Perenco, and CMS O&G have all conducted G&G work in the country, but largely abandoned its efforts over the last 15-20 years.

Exxon Mobil, Shell and Total are involved in the marketing and distribution of petroleum products in the country. Today, exploration of the Eritrean Red Sea is pretty much up for grabs and remains largely unexplored.