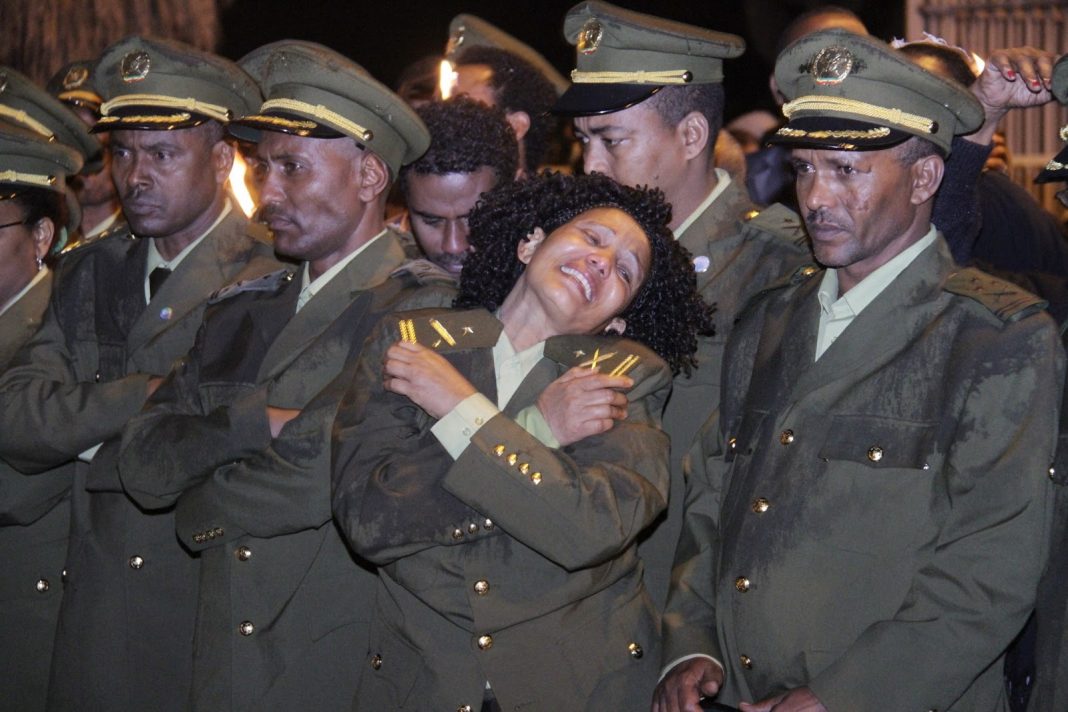 Asmara (HAN) May 7th, 2017 – Public Diplomacy & Regional Security Cooperation. Opinion  “Eritrea, a country that serves as Africa’s version of North Korea, lives in perpetual confrontation with its larger neighbor, Ethiopia. This allows Eritrea’s dictator, Isaias Afewerki, to maintain a huge standing army and keep his population permanently mobilized and quiescent. Both Kim and Isaias know that banging the war drum and talking endlessly of plots and enemies is a tried and tested way of staying in power. There is nothing an authoritarian leader needs more desperately than an external enemy.” David Blair “ In the nightmare world of George Orwell’s Nineteen Eighty-Four, three vast totalitarian states were permanently at war. Big Brother needed outside enemies to rally the masses behind his rule. As ever, real life suggests that Orwell was on to something: authoritarian states do seem more likely to go to war; democracies, by contrast, very rarely fight one another.” David Blair “A shrewd street smart tactician capable of manipulating people ; but without the vital complement of his former comrades –in-arms, he lacks a sense of strategy and long term vision. He has absorbed Maoist dogma, internalized Machiavellian scheming, and mastered the intricacies of Eritrean society.” Taken from a book “Eritrea at a crossroads”