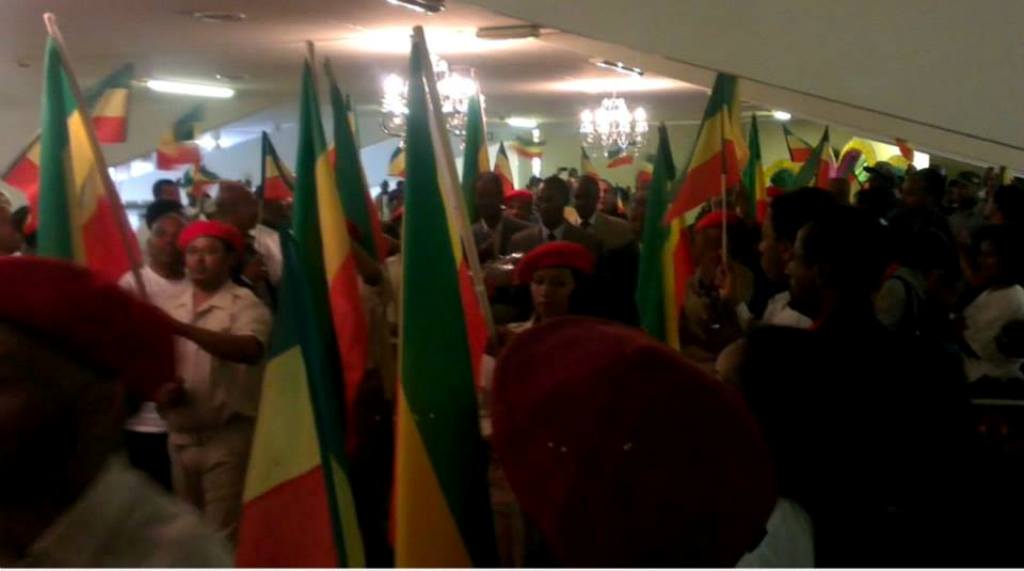 Asmara (HAN) September, 23. 2014 – Defense and National security news. The few remaining Ginbot 7 members in Eritrea are suffering from malnutrition and debilitating illnesses.
The Ethiopian Amara Ginbot 7’s former head of training in Eritrea, Masresha Badenga, says that the organization has less than 20 members in the field and most of them were suffering from malnutrition and easily preventable but debilitating illnesses. They luck the most basic stuff such as water sanitizing and anti-malaria tablets that cost a few pennies. Listen to Masresha below:

Listen to  interview with a survivor in Eritrea:

According to sources, false hope and suffering in Eritrea for members of Ginbot 7 and other Ethiopian opposition groups, such as ONLF, OLF and Afar.  Your opinion and views are welcome about the discussion with Ginbot 7 former head of training Masresha Badenga.

Washington: On 28th of September 2013, successful fundraising was conducted for Ginbot 7 Popular Force (G7pf), recently established and struggling against Ethiopia.

Photo: The Washington DC based group has been trying to incite mayhem and bloodshed in Ethiopia. Ginbot-7 announced the formation of a military guerrilla.