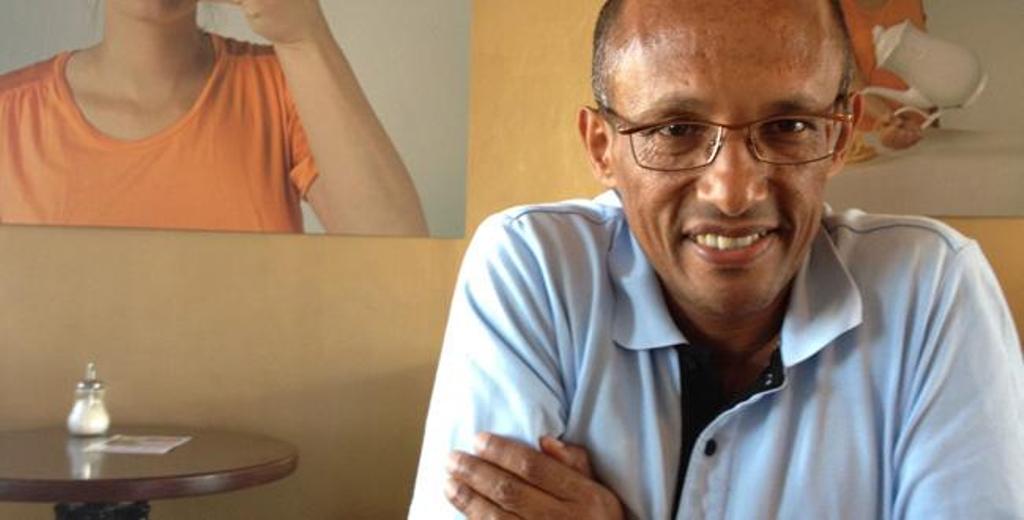 The Danish Immigration Service’s “flimsy and harmful report” on Eritrea is playing right into the regime’s hands.

“This is the answer we want – we just need someone to do the ‘research’ to say it”, seems the terms of reference of the anonymous researchers of the Danish Immigration Service (DIS), who last week published a very controversial report under the title: “Eritrea – Drivers and Root Causes of Emigration, National Service and the Possibility of Return”.

The anonymous researchers spent two weeks in Eritrea and spoke with 12 anonymous sources. Nine of these are international organisations, of which five are Western embassies.
The remaining three sources are one “regional NGO based in Asmara”, a representative of the Eritrean Foreign Ministry and a “well-known Eritrean-intellectual”; all of them anonymous, which makes it extremely difficult to check the sources.
Seemingly it was not important for the researchers to talk to the Eritrean people and their religious leaders, who recently published critical letters about the dire situation in the country and the mass exodus of the youth.  All serious Danish and European institutions should reject this unworthy report and demand a parliamentary hearing on the Eritrean issue and how this research was conducted. The Danish people and the Eritrean refugees deserve it.
The researchers, whom haven’t returned the numerous messages I have left at DIS, also visited Ethiopia, where they spoke with eight sources, of which all but one are anonymous. Outside Africa they spoke only with one person, Professor Gaim Kibreab, an expert on refugees and Eritrea from London South Bank University, who after reading the final report disassociated himself immediately and denounced the report as inaccurate. Unlike the DIS-researchers, Kibreab responded immediately: “the report is cherry-picking with Danish interest” to bar Eritrean refugees from entering Europe.

Serious research builds, albeit critically, on other previous articles, reports, books and audio-visual sources. The DIS report disqualifies all reports of international institutions like those of the UN High Commissioner for Human Rights, UN High Commissioner for Refugees, Amnesty International and Human Rights Watch – not to mention the reports of journalists, academicians and various governments – as not trustworthy.

The report discredits all aforementioned reports including the stories of refugees who arrived in Europe/Denmark with scars of oppression and persecution on their body and psyche as “not relevant for the Danish caseload”. The report fails to explain what is relevant for the “Danish caseload”, but it is obvious from the tone and substance of the document that the Danish government wants to wriggle out of the 1951 Geneva Convention, which defines a refugee as someone who “owing to a well-founded fear of being persecuted for reasons of race, religion, nationality, membership of a particular social group or political opinion, is outside the country of his nationality, and is unable to or, owing to such fear, is unwilling to avail himself of the protection of that country or return there because there is a fear of persecution.”
The DIS researchers seem to be overwhelmed by the hospitality availed to them by the totalitarian Eritrean regime, which has no functioning parliament, no constitution, no independent judiciary and no elections for the last 23 years. The interest of DIS to bar Eritrean refugees from its territory and the Eritrean regime’s interest for propaganda conflated. No wonder the Eritrean regime and its media outlets received the report with jubilation. The Danish report is now being used to vindicate the Eritrean regime and to discredit the UN Special Rapporteur on human rights violations in Eritrea and the UN Commission of Enquiry on human rights violations in Eritrea.
Serious researchers and journalists who spend two weeks in a country like Eritrea don’t only talk to anonymous sources from the Eritrean government and Western embassies – they also approach taxi drivers, speak to people in confidential places and hold talks with more than one “well-known Eritrean intellectual”. They can’t talk with independent journalists, however, because there are none left in Eritrea after they were either arrested or exiled.
The researchers have the audacity to talk about regional NGOs in the country without mentioning the name of either the organisation or the spokesperson. The Eritrean regime has its own NGOs like the National Union of Eritrean Women (NUEW), the National Union of Eritrean Youth (NUEY) and The Peacebuilding Centre for the Horn of Africa (PCHA) – all are set up by the regime to deceive the international community. The researchers write without any criticism what one of these “governmental NGOs” told them : “A regional NGO based in Asmara emphasised that ‘Sawa is not a military camp but is basically the final two years of high school. There are academic classes, some physical training, marching but no weapons training as such’.” Serious researchers would confront this statement with government films of Sawa inaugurations, easily found online.
The Danish parliament should summon the responsible minister who is responsible for this flimsy and harmful report and should organise a hearing where all stakeholders, including Professor Kibreab and representatives of the Eritrean government are present. Facts should be unearthed in a transparent exchange of information from various sources, so that Denmark can remain a heaven for genuine refugees. The Danish and other European government should not target the refugees who went through a hell to reach a save heaven. They should develop a common policy that helps to change the situation in Eritrea. Eritreans are in search of liberty. They don’t want to leave their country. They want to study, work and help their family.
The Eritrean regime has been profiting from the exodus because Eritrean refugees have been sending remittances to their families. Eritrean regime agents have also been visiting refugee camps to convince Eritrean refugees to sign “apology letters” at the Eritrean Embassies and pay a monthly two percent fee from their income. Those who comply with this can travel to Eritrea even if they don’t have, in this case, the Danish passport. With the DIS report, the Danish government is allowing the Eritrean regime to not only control the lives of Eritreans inside Eritrea, but also here in Denmark and other parts of Europe.

Photo: Eritreans fleeing the country first have to risk their lives crossing the border