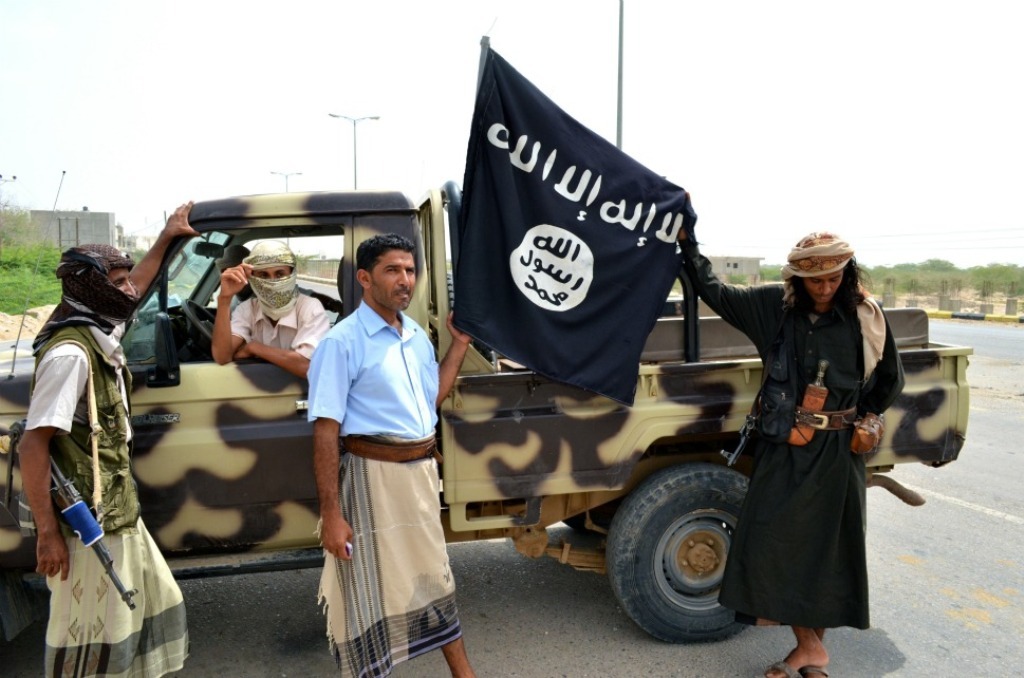 Eritrean Diplomats in Yemen expressed alarm about the security situation in Sana’a, which has endured political turmoil and sporadic violence since “Houthi rebels” and Arab protests that erupted in 2011 led to the ousting of former President Ali Abdullah Saleh.

“The sectarian dynamic is likely to become far more problematic, and we learned in Iraq, that’s a recipe for disaster,” said,  Eritrean ambassador Mohammed Sheikh.

Consecutive days of violence in Yemen’s capital raised fears of deepening instability in a nation regarded as pivotal to Washington’s counterterrorism efforts in the Middle East.

Eritrean Government with the Kingdom of Saudi Arabia and US officials are wary of the Houthi rebels across the Red Sea, who are reported to be close to Shiite in Lebanon (Hezbollah) and Iran.

“We strongly condemn the violence and those stoking it in an effort to disrupt Yemen’s political transition,” the White House said. US President Barack Obama has pointed to Yemen as a major success of his counterterrorism strategy.

Saudi Arabia is increasingly taking a security-first approach to neighboring Yemen, where Houthi rebels have all but seized power, wanting nothing better than to finish a new border fence and then slam shut the gates. Riyadh convened a meeting of Gulf countries on Wednesday to threaten unspecified measures to “protect their interests” in Yemen where the Shi’ite Muslim rebels, allies of its enemy Iran, are holding the president a virtual prisoner and forced him to resign.

But unlike in the past, the kingdom wields little influence across its border and has few established ties to Yemen’s new power-brokers. It has already suspended aid payments, its most potent leverage in the country.

That will compel the Houthis, and by extension Iran, to foot the substantial bill for keeping Yemen afloat if they want to govern the poorest Arab country without Riyadh’s support.

Saudi analysts say the priority is sealing the mountainous Yemeni border – where Houthis killed around 200 Saudi soldiers in a brief war four years ago – with a fence modelled on its expensive frontier defences with nothern Iraq.

“The Saudi strategy is no strategy for Yemen. I don’t see one except for security: keeping the border intact and guarding it well,” said Jamal Khashoggi, who runs a Saudi news channel owned by a prince.

The Houthi ascendancy means that both the Sunni Muslim kingdom’s most populous neighbours, Yemen and Iraq, are now dominated by its biggest regional rival, Shi’ite Tehran.

Regional Security Update: Oil production in Yemen’s most strategic oil province came to a halt in protest against the Houthi militants’ kidnapping of Ahmed Awad bin Mubarak, Hadi’s chief of staff, top officials in Shabwa said. The majority of foreigners working in Yemen’s oil sector in Shabwa province were evacuated to Eritrea and Djibouti, according to regional security sources.