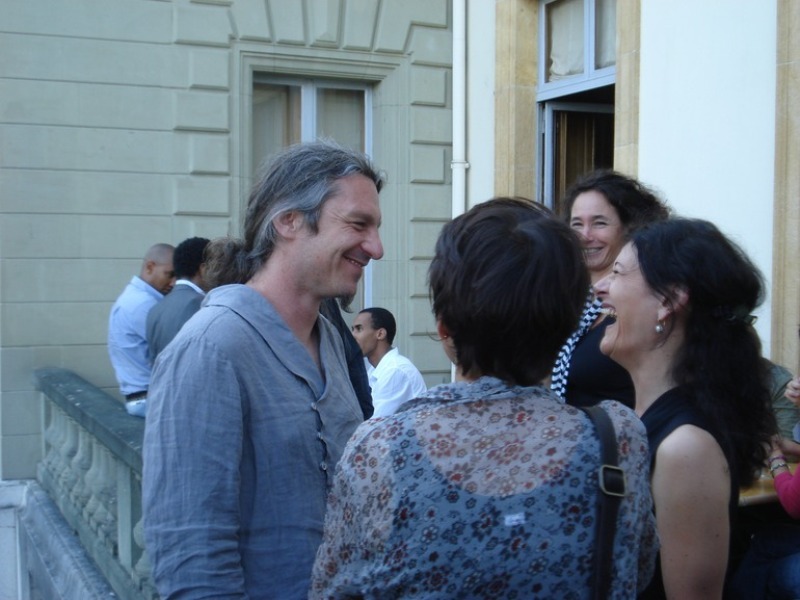 Paris (HAN) July 13, 2014 – An Interview with David Bozzini, Phd, by JOL, countering authoritarianism in Eritrea and in Exile. David Bozzini is an anthropologist specializing in Eritrea.  Interview by Louise Michel D. and Translation by Samuel Araya.

Eritrea: “The paranoid regime”.  Sometimes referred to as the “North Korea of Africa”, the small country in the Horn of Africa just celebrated its 20 independence anniversary last May. However, Eritrea remains one of the most isolated country in the continent. Every month thousands of Eritreans risk their life and flee the country to avoid repression and an indefinite open-ended conscription into the army.

JOL Press: Eritrea has had its independence for more than twenty years, how would you describe the current situation in Eritrea? 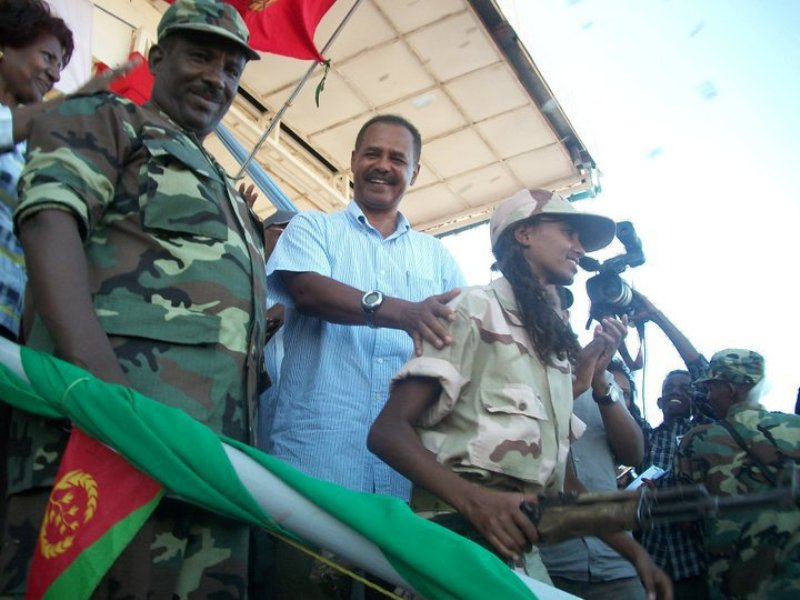 David Bozzini : The situation of human rights is grim. True, the country became independent 20 years ago, but freedom is very limited for Eritreans. Most Eritreans dream to flee the country. Government repression particularly increased since the war with Ethiopia in 1998, after which the situation has deteriorated.

The regime then became completely paranoid and the political situation became stiff. Those in power have reproduced a form of governance which they exercised during the years of guerrilla warfare.

JOL Press: Is it the open-ended military service that’s forcing the youth to flee their country—taking such a huge risk on their lives?

David Bozzini : Yes. Eritrean men and women from the age of 18 are mobilized permanently. They are never demobilized and instead are forced to work for the State in its military or civilian institutions.

The only people that are excused from the open-ended military service are people with very serious disabilities such mental disorders and pregnant women. But even this is not always the case, for example I knew an Eritrean that had serious sight problems and was almost completely blind; the army refused to demobilize him for years.

According to the latest figures from the United Nations High Commissioner for Refugees (UNHCR), every month around 4,000 Eritreans arrive at UNHCR center in Sudan. Since 2004, on average between 2000 and 4000 Eritreans flee the country every month.

JOL Press: How about political repression in the country?

David Bozzini : There is no repression on political opposition movements, as there are no organized resistance movements to oppress. Government repression is mainly to force people to stay in the national service and to ensure that they do not flee the country.

National Service in Eritrea is not comparable to a military or civil service as it is practiced elsewhere in other countries. The National Service is a form of forced labor or slavery that is run by the State. Officially, conscripts are mobilized for the purpose of defending the country, but in reality they are assigned to work for the government. They are also assigned to work for companies owned by the ruling party be it in agricultural activities, in infrastructure construction, etc. They are used as labor by the regime and are treated as dispensable resources.

JOL Press: How risky is it for an Eritrean to attempt an escape from the country?

David Bozzini : The government operates a massive system of informants in Eritrea. It is extremely risky to organize any illegal departure from the country for individuals in the national service and individuals soon to be conscripted. The government does not grant permission for anyone of conscription age (or even younger persons) to leave the country legally.

Eritrean border patrols are allowed to shoot at those trying to flee. It is impossible to know how many people have perished this way. People that are caught trying to flee the country are imprisoned in labor camps. Prisoners are made to do hard labor and in appalling conditions. They are made to work in the fields of State farms or on construction sites of irrigation systems and so on. Prisoners are often held in metal shipping containers or underground jails. Many contract diseases during their incarceration and some die because of lack of medical care in detention facilities. There is no trial and no information is given to families of the arrested.

David Bozzini : Beside the existence of a vibrant human smuggling business, it is not in the interest of the State economy to restrict Eritreans this way. Conscripting everyone from the age of 18 for an indefinite period is costly and an army cannot continue to increase indefinitely even in countries that are richer than Eritrea.

David Bozzini is an anthropologist specializing in Eritrea. He currently works at The Graduate Center of the City University of New York (CUNY).