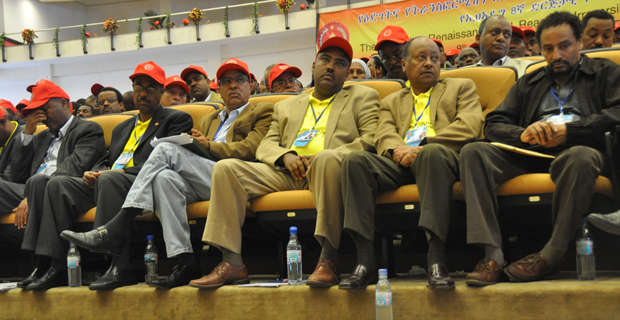 It also vowed to tackle problems that are challenging development and democracy in the country.

In a meeting it held from 16-21, August 2016, the Committee looked into and evaluated the positive outcomes and weaknesses observed in the reform programs carried out during the past 15 years.

According to the Committee, Ethiopia’s agricultural-led economy allowed the country to register a double digit economic growth during the past 13 years.

The Country also managed to cope with one of the worst drought without a significant foreign aid, it said

The government worked not only to bring rapid economic growth but also to ensure the benefits of the people from all development gains and expand education, health and other infrastructure facilities, it added.

The future will be more fruitful if the ongoing reform programs are protected and become sustainable, the Committee said.

Hence, in order to maintain the sustainability of the development gains, the Committee called for additional measures against abuse of power and rent seeking for personal gains.

Detailed plans were prepared to fight against narrowness and chauvinism, it noted.

EPRDF believes that it didn’t meet the full satisfaction of the people, the Committee said, further calling on the public to intensify their fight against rent seeking for the success of the reform programs.

The Committee further urged the people to foil efforts of inside and outside extremist and anti-peace forces who are working to inflate violence and weaken the unity of nations, nationalities and people of Ethiopia.