Home frontpage Egypt, Ethiopia and Sudan to hold a Tripartite Meeting next week 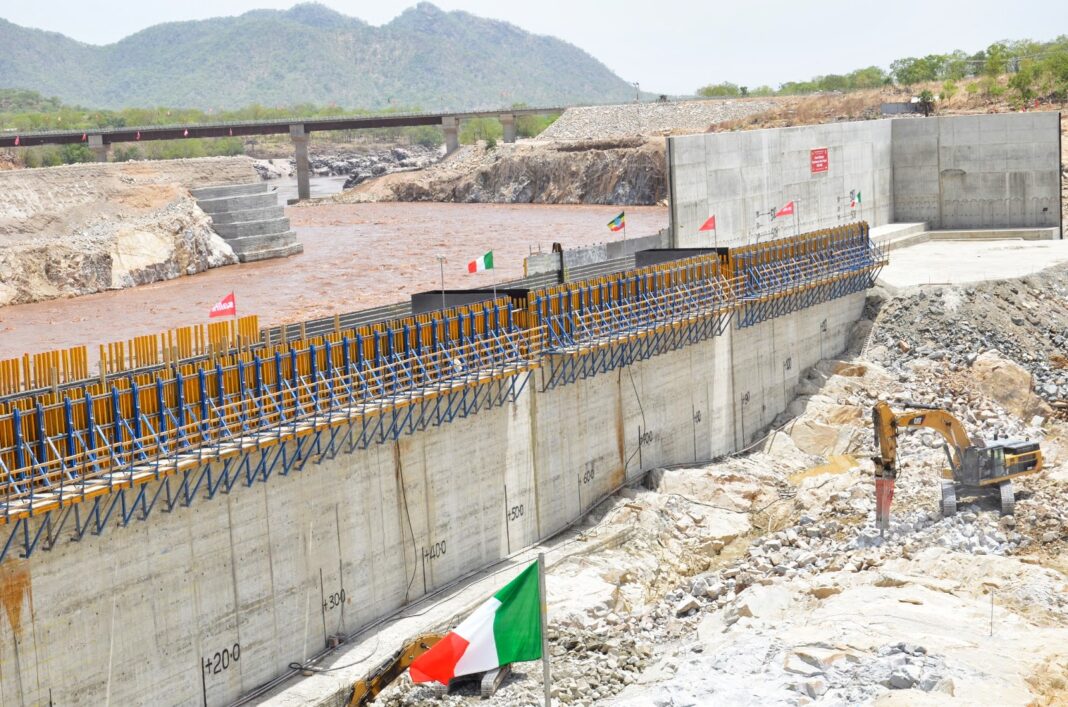 KHARTOUM (HAN) December 2, 2015 – Public Diplomacy and Regional Stability Initiatives News. Mu’taz Musa, Sudan’s Minister of Electricity and Water announced on Tuesday (December 1) that the Water and Foreign ministers of Egypt, Ethiopia and Sudan would be meeting in Khartoum on December 7-8.

Discussing matters related to the Grand Ethiopian Renaissance Dam and “give a political and technical drive ’’ to the Declaration of Principles signed by the leaders of the three countries in March. A meeting of the three Water Ministers was due to be held in Khartoum in late November but was postponed at the request of Egypt.

The meeting will also be attended by the foreign consultants assigned to assess the impact of the Dam on the down-stream states. The two companies have disagreed on mechanisms for conducting the required studies, and the meeting is expected to discuss different options for dealing with the consultants if they continue to fail to agree. MFA