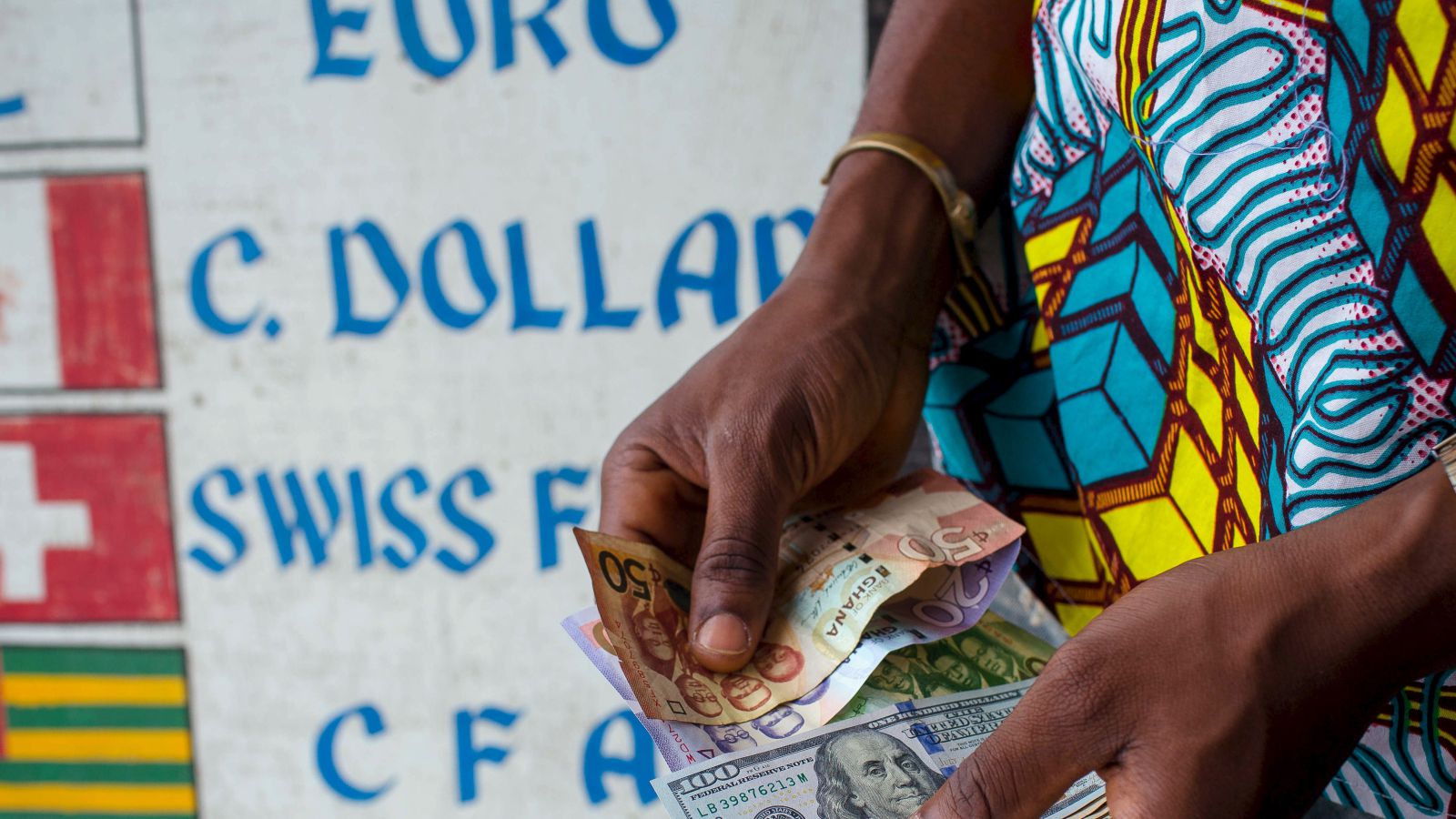 The East African Community member countries’ total debt is unsustainable and could lead to a crisis, a new economic report warns.

The report by the Society for International Development (Sid) titled “The State of East Africa 2016: Consolidating Misery? The Political Economy of Inequalities”, notes that there is growing concern among economists that alarming debt levels could plunge the region into an avoidable crisis.

However, the Tanzanian government debt had reached $18.2 billion in May 2016, according to compilations done from Bank of Tanzania reports. Kenya’s total debt stood at $32 billion in July 2015.

The Sid report shows that Rwanda’s debt growth has been modest, and that of Burundi has remained more or less unchanged over the last few years. Each of the two countries owes under $2 billion, according to 2014 data cited by the report.

There are fears, according to the report, that declining export earnings and the region’s depreciating currencies could increase the debt-servicing burden. This is evident in the fact that interest payments on debts are beginning to squeeze national budgets.

In their 2016 budget statements, the governments of Tanzania, Kenya, and Uganda indicated that they would set aside 27 per cent, 20 per cent and 25 per cent of their planned expenditures, respectively, to service debts.

The report also notes that although the total debt stock is rising, it remains below the 50 per cent of GDP threshold, which has been established by the East African Monetary Union convergence criteria, and which the partner states have promised not to exceed.