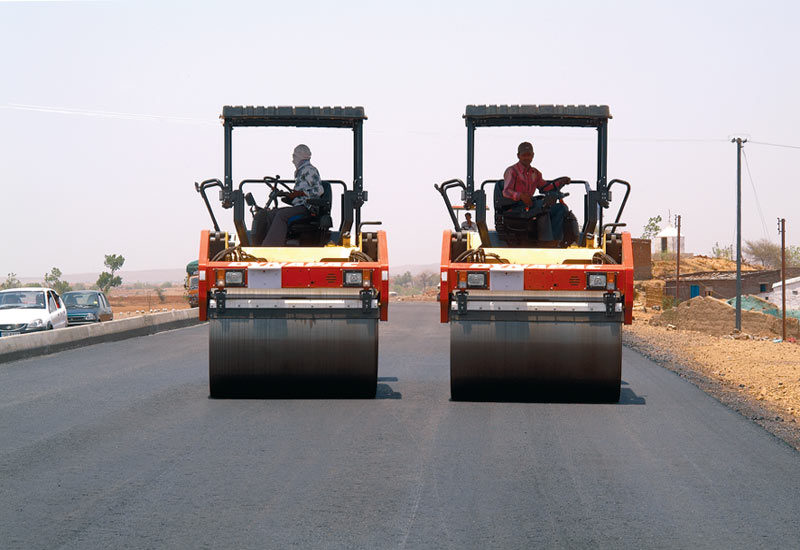 NAIROBI (HAN) June 13.2016. Public Diplomacy & Regional Security News. East African governments are determined to succeed in their global races to create growth and deliver lasting prosperity. They recognise that to build a strong economy necessary for a fairer society, they require infrastructure that competes with the best in the world. One only needs to look at the steady and substantial infrastructure spends over the years.

The Kenyan 2016/2017) budget did not disappoint. Allocations of over $3.5 billion, representing over 15 per cent of the budgetary allocations, were channelled towards infrastructure and apportioned as follows, undoubtedly in order of priority; standard gauge railway (SGR) $1.55 billion, roads  $1.48 billion, energy $0.40 billion, Lapsset $100 million and ports $55 million.

As expected, the majority of the Kenyan budget has been allocated to projects aimed at enhancing transport and logistics, in order to ease the cost of doing business in the country and bolster its competitive edge compared to its peers. It is projected that total traffic on the Northern corridor will double in 2016 from the 2013 levels of 21.5 million tonnes.

The Tanzanian 2016/17 infrastructure budget also has a strong focus on developing its Central corridor; which undoubtedly will create strong competition for the Kenyan Northern corridor. Tanzania allocated $143 million to accelerate developments to renovate the Central railway line that runs from Dar es Salaam to Kigoma on Lake Tanganyika; and $9 million to the construction of the Mbegani port in Bagamoyo.

The Ugandan government is likely to benefit from the competition between the two coastal nations, and plans to utilise private finance to complement Kenyan and Tanzanian infrastructure development with a Hoima-Tanga crude oil pipeline and a PPP for Kampala-Jinja Expressway.

The French government through its overseas development agency, Agence Française de Development (AFD), recently committed over $200 million for the Expressway development which lies on the Northern corridor.

Furthermore in its 2016/17 budget, the Ugandan government allocated $56 million to implement programmes for oil and gas, and institutional and skills development including operationalising the National Pet roleum Authority and establishment of the National Oil Company.

With the Northern and Central corridors likely to freight the 35 million tonnes of cargo annually by 2020 to landlocked Rwanda, Burundi, Uganda, and eastern DR Congo, what’s next for the Lapsset corridor? The budgetary allocation is insignificant at $100 million relative to the estimated cost of over $24.5 billion, an amount which would barely cover the construction of one of the 32 port berths.

Despite increased infrastructure spending, questions now remain whether the regional governments have done enough to face the eminent long -term challenges and account for steps to stimulate private investment.

Areas that should be explored as a priority include:

The most laudable effort by the governments is the continued integration of the private sector to fund major projects through the Public-Private Partnerships (PPPs).On the speed with which the PPP unit is able to turnaround projects, one only has to look at the number of projects that are in “play” currently since the PPP Act was in place.

Addressing the above would undoubtedly make the region globally attractive for private sector investment in infrastructure.