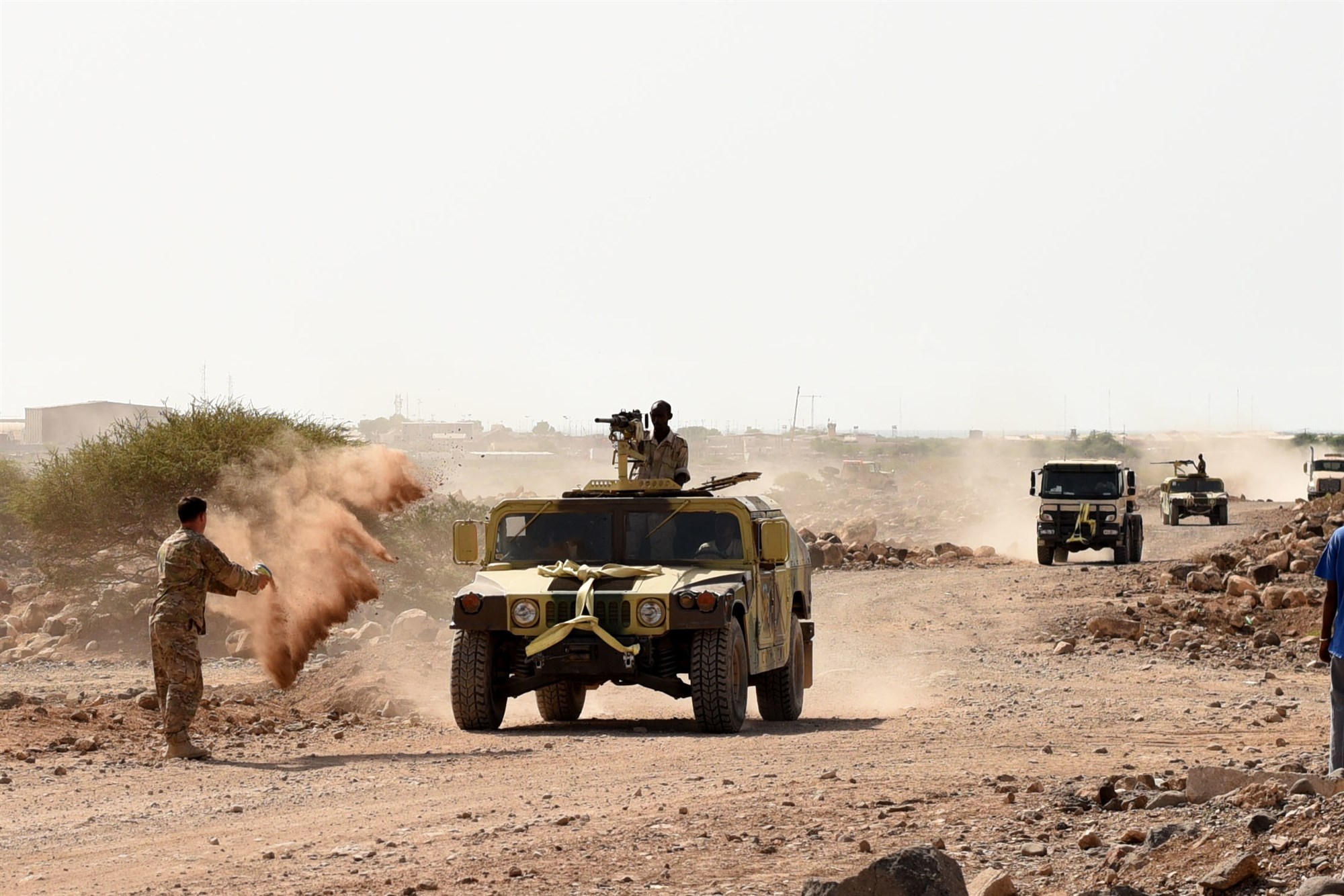 “Before they started it was basically non-existent; they took people from infantry, armor and from a whole bunch of different branches and reclassified them into logistics,” said U.S. Army Capt. Daniel Samuelson, RAF officer in charge of logistics training. “Prior to this (training) there was very little knowledge on sustainment operations and logistics operations so we started from zero or ground level.”

“The third phase brought together the senior non-commissioned officers, officers and (junior) enlisted to collectively combine everything they have done in the last five months to execute one final event or test,” said Keaton.

“Now there is significant progress, they are a competent force and they have grown from nothing into something that they can deploy to Somalia,” Samuelson said.

“I am a better soldier now from this training because we learned a lot, we knew nothing before (the class),” said Wosam, FAD student. “And now we can do a lot of things we didn’t know before.”

During the graduation ceremony, FAD soldiers demonstrated skills similar to what they completed in their final test.

“(The training) helps the Djiboutian Army grow as a military, helping them prepare for future missions to Somalia or wherever the African Union wants to send them,” said Keaton. “To prepare them and be ready to react to anything they encounter and help them survive.”