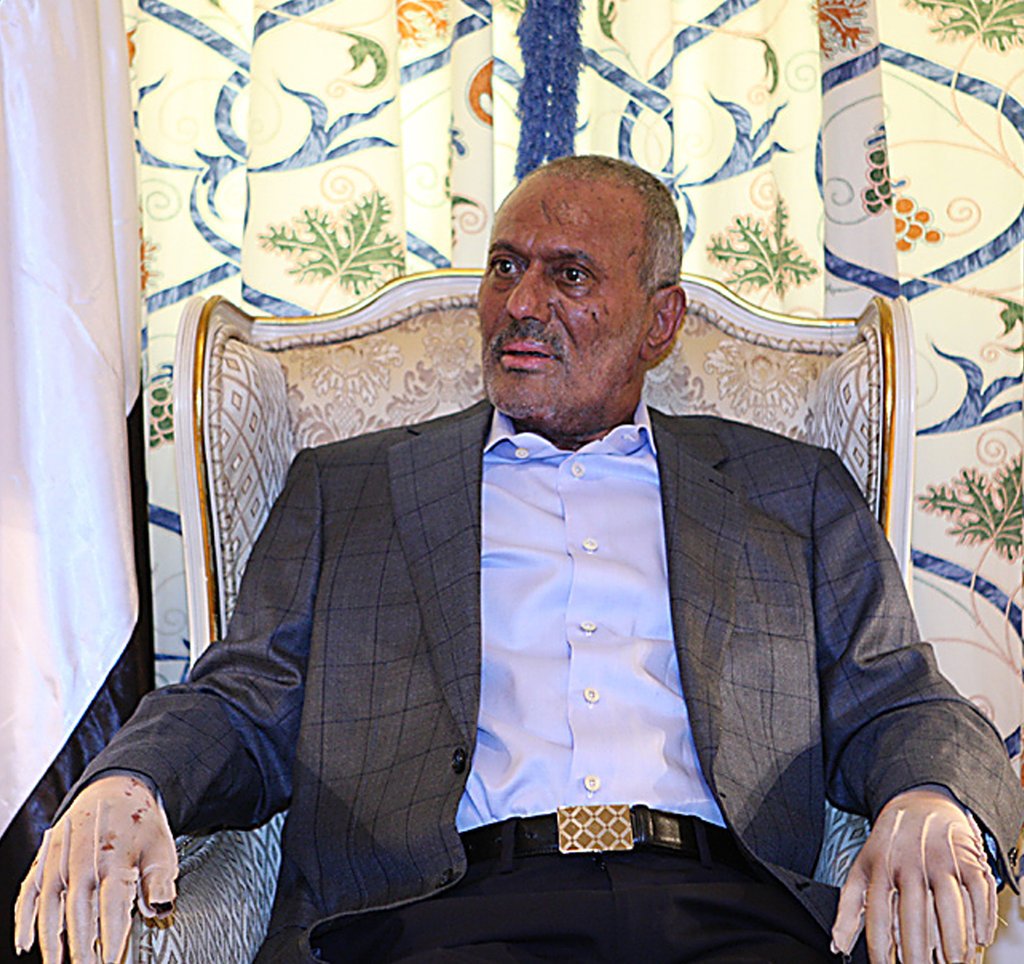 Djibouti (HAN) December 4th, 2017 – Public Diplomacy & The Regional security impact. The late Yemeni President Ali Abdallah Saleh was killed by the Houthis militias near the Yemeni capital of Sana’a. They also hijacked Saleh’s son, Khaled, after he injured and taken as captive by the Hizbullah style militias in Sanaa.

“The late Ali Abdullah Saleh was killed by the Houthis while he was at the district of Senhan Arabs near Sanaa.”

Hizbullah style Fighters from Iran-backed militias led by the Houthis blew up the house of ex-President Ali Abdullah Saleh in the centre of the capital Sanaa on Monday; Reuters quoted residents, as his whereabouts remain unknown.

Late Yemeni President Ali Abdullah Saleh announced on Sunday the dissolution of his partnership with the Houthi rebels amid heavy military clashes between his supporters and Iran-aligned Houthis in the Yemeni capital of Sanaa.