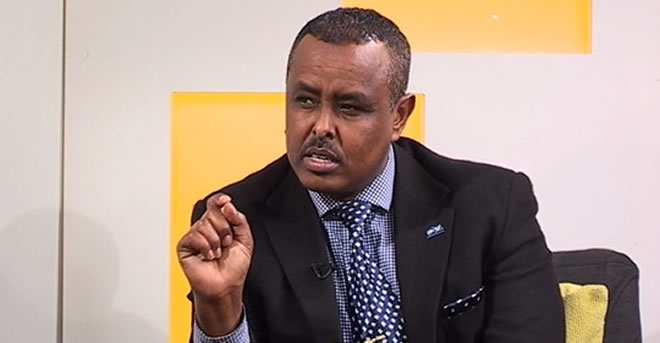 London (HAN) June 9, 2014 – The Geeska Afrika Online Group (IGAD2020 Regional Watch) can meet the movers and shakers of the region, the ones who make headlines in Africa and the Middle East. Today, Abukar Awale, lead anti Khat campaigner. by, Jaylani Abdalla,   Khat (Qat) is a mildly narcotic drug plant that has been chewed and enjoyed socially for centuries in the Horn of Africa and Yemen. Chat (Ethiopia), Qaad or Jaad (Somalia), and Miraa (Kenya). khat use in Somali cities is very widespread, it’s estimated that 3 to 500 million dollars a year is spent on khat, and most of those profits are flying straight out of Somalia, Djibouti to kenya and Ethiopia.

The British Somali debate and guessing is finally over. As of the 24th June 2014 the British government has decided to make Khat an illegal Class C drug. Anyone caught importing it, personally using it or supplying it will risk criminal prosecution. For a Class C drug, which Khat will be, there is the possibility of 14 years imprisonment for supplying, an unlimited fine or even both.

“Availability of khat and the legality of khat is attracting more young people,” Abukar Awale said. “By banning it we are preventing young people from failing in society. We are also supporting families and communities to grow and thrive in every way if they receive the required support from public service after the ban.”

A Home Office fact sheets even warns, “Supplying Khat to your friends, even if you give it away, is also considered ‘supplying’ under the law.” Those not supplying and using it personally, if caught will be fined £60 alongside a warning for the first possession offence. If caught for the third time, an offender can and will face arrest.
A Home Office spokesperson said recently in response to the Khat ban: “Drug misuse has a serious impact on society and the ban on khat will help protect vulnerable members of our community.
“It will also prevent the UK from becoming a single regional hub for criminals trying to make a profit, as countries across Europe have already implemented the same ban. “Parliament has now approved the government’s decision and khat will become a class C drug on June 24, 2014.”
From the Home Office facts sheet it is clear that the use of Khat and not Khat itself, is causing harm in communities in the UK. The fear of the UK becoming one of the only export hubs into other developed nations which have already banned it is given great consideration.
Many in the Somali community welcome the ban but they are worried that the services needed to support former Khat users and sellers to start afresh may not be available or easy to identify where they do.

“Khat will be a criminal offence and the community really needs to take it seriously,” said Yusuf Salah a community activist in Bristol who has worked with Khat users in his past role as a mental health advocate. “They need information, access to treatment and a joined up approach from government in which to address this matter holistically.”

Abukar Awale, a former user and one of the leading figures in the campaign for the UK Khat ban welcomed it with open arms. Abukar insist that the substance is psychologically damaging and addictive and one of the barriers to integration for a large number of Somali users in the country.