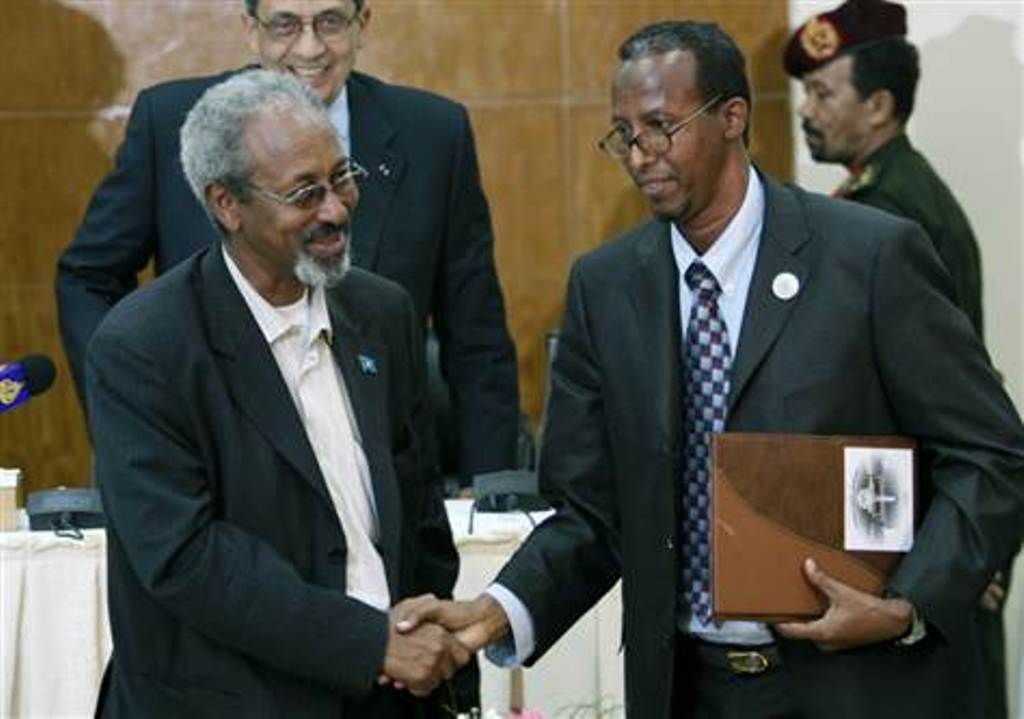 According to Hassan Shire, a Somali-Canadian who is Pan-African human rights defender said “Following the elections and protests, a number of opposition figures have been arbitrarily arrested in Djibouti. These include members of the leadership of the Movement for Democracy and Freedom (MoDeL) party, the local chapter of the Muslim Brotherhood, which was not cleared by the authorities to field candidates and which instead lent its support to the USN”.

Every week, HAN & Geeska Afrika online brings you one overlooked aspect of security stories that made news in the region.

UAE’s Zealous New Terror List, By. David Andrew Weinberg (FDD Policy Brief): The United Arab Emirates announced on Saturday its list of terrorist organizations under a new counterterrorism law issued in August. The list highlights Abu Dhabi’s fixation with the Muslim Brotherhood, so much so that a number of Western nonprofits that are aligned with the Brotherhood appear on the list. Although the UAE, Saudi Arabia, and Bahrain agreed at a Gulf summit on Sunday night to finally send their ambassadors back to the Qatari capital of Doha, the Emirati decree is sure to complicate relations with Qatar moving forward due to Qatari support for the Brotherhood.

To the full credit of the UAE, the majority of important jihadist groups on America’s list of Foreign Terrorist Organizations appeared on the new Emirati list, such as the Islamic State, Al-Qaeda and regional affiliates, several branches of Ansar al-Sharia, Lashkar-e-Taiba, and the Taliban. In addition to core Al-Qaeda, other affiliates that were designated include branches in North Africa, Somalia, Yemen, Syria, and Iran.

Also on the list were a number of extremist Shi’ite groups, such as Yemen’s Houthi movement and a number of Iraqi sectarian militias, some of which are not listed as terrorist groups by Washington but are considered loathsome by Sunnis in the Gulf.

Abu Dhabi’s terror list mirrors that of its close ally Saudi Arabia by including the Muslim Brotherhood. This appears to be an extension of the battle by the Saudis and the UAE against Qatar, which has emerged as a champion of the Brotherhood in recent years.

The UAE list makes a point of calling out groups linked to Qatar, including extremist recipients of purported Qatari support in Syria (such as Liwa al-Tawhid and Ahrar al-Sham), a radical clerical group based run from Doha by the firebrand preacher Yusuf Qaradawi (the International Union of Muslim Scholars), and a Geneva-based rights group cofounded by a Qatari national named Abdulrahman al-Nuaymi, who was sanctioned in the last year by both the U.S. and United Nations on charges of terror finance (Alkarama).

The UAE’s challenge to the Brotherhood goes even further by including the U.S.-based Council on American-Islamic Relations (CAIR), and the Muslim American Society (MAS). European groups on the list include Islamic Relief Worldwide, the Union of Muslim Organisations in Europe, the U.K.’s Cordoba Foundation, and Islamic societies in Britain, France, Germany, Italy, Belgium, and all four Scandinavian countries.

Interestingly, the UAE has not always been at odds with these groups.  For instance, reportssuggest that CAIR entered into a deed of trust with a foundation chaired by Dubai’s current ruler in 2002 in which the Emiratis put up nearly $1 million in exchange for the rights to CAIR’s headquarters site. In 2006, the UAE’s finance minister received a delegation from CAIR and “endorsed a proposal to build a property in the United States to serve as an endowment” for the group which was to  “serve as a source of income” and boost the group’s media campaign.

It is further worth noting that the UAE neglected to designate the Muslim Brotherhood’s most violent offshoot, Hamas, a group that also receives backing from Iran. Nor does the list include the Iran-backed Palestinian Islamic Jihad or Hezbollah in Lebanon. Presumably these groups escaped listing because they target Israel almost exclusively.

Perhaps the most politicized feature of the UAE’s list was the inclusion of a Serbian democracy promotion center named CANVAS. The group explicitly eschews violence and does not have an Islamist agenda, but it does provide advice on protests against autocracies in the Arab world and beyond.

Despite these shortcomings, many of the designations, with the right enforcement mechanisms, can aid the global fight against terrorism. Next for the Emiratis will be to figure out how to apply these new regulations in practice, both in conflict zones such as Syria as well as with banks operating in UAE territory.

David Andrew Weinberg is a Senior Fellow at the Foundation for Defense of Democracies.