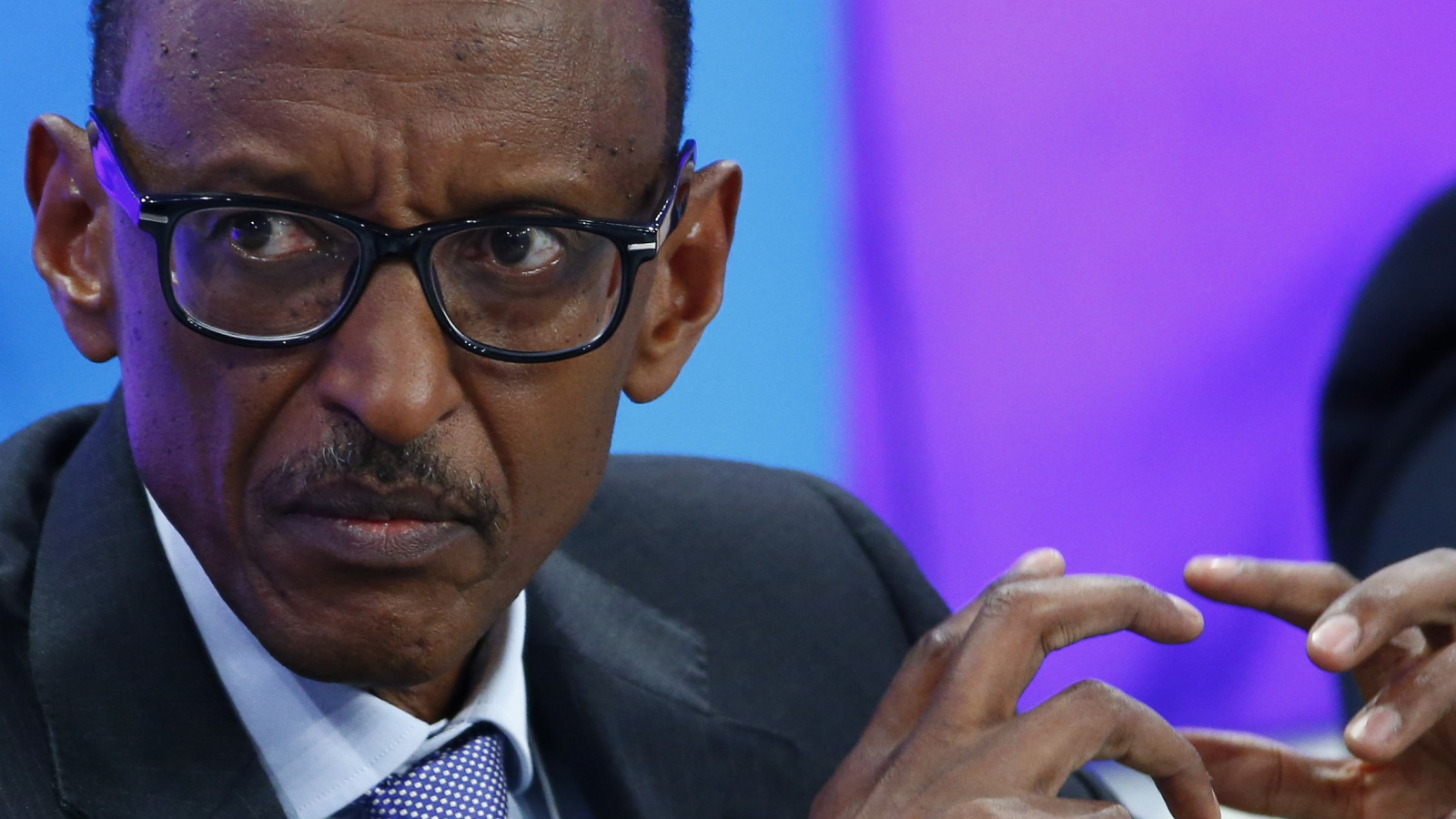 The Rwandan President, made the remarks while opening, the 13th Ordinary Session of the Conference for the Committee of Intelligence and Security Services, in Africa (CISSA), ongoing in Kigali. The Conference started on August 1 and will run up to August 6.

President Paul Kagame has noted that there is no country that can ensure its security without working closely with others.

According to the official twitter account of the office of the President, he made the remarks today while opening, the 13th Ordinary Session of the Conference for the Committee of Intelligence and Security Services, in Africa (CISSA), ongoing in Kigali. The Conference started on August 1 and will run up to August 6.

“No country can ensure its security, without working together closely with others, our main task is to protect life, preserve stability and build prosperity. We cannot afford to divert time and resources with unnecessary divisions amongst ourselves,” the President said.

“There is nothing routine about the duty to protect our citizens and our public institutions from harm, intelligence services are the custodians of national, regional, and global security,” he told intelligence chiefs from 51 countries.

“For a long time some parts of the world seemed more important than others and lives of the people there somehow more valuable, international responses generally reflected that unspoken hierarchy, looking at the global state of affairs today, there is no longer any clear distinction between so-called strong and weak states,” he added.

“We are all affected, and more importantly, everybody has an essential contribution to make in finding solutions. The need for more and stronger cooperation across the world is clear and CISSA must adapt to these changing realities,” the president noted.

The conference is held under the theme: ‘Countering the growing threat of Abuse of Universal Jurisdiction against Africa.’

CISSA was established in 2004 in Abuja Nigeria to assist the African Union (AU) and all its institutions to effectively address the seemingly intractable security challenges confronting the continent.

It was also conceived as mechanism of dialogue, study, analysis, consulting concerting, and adopting common strategies towards common security challenges among Intelligence and Security organizations of Africa.

The conference is the supreme organ of the organization that convenes once a year in a member state normally on rotational basis according to regions as mapped out by the AU.