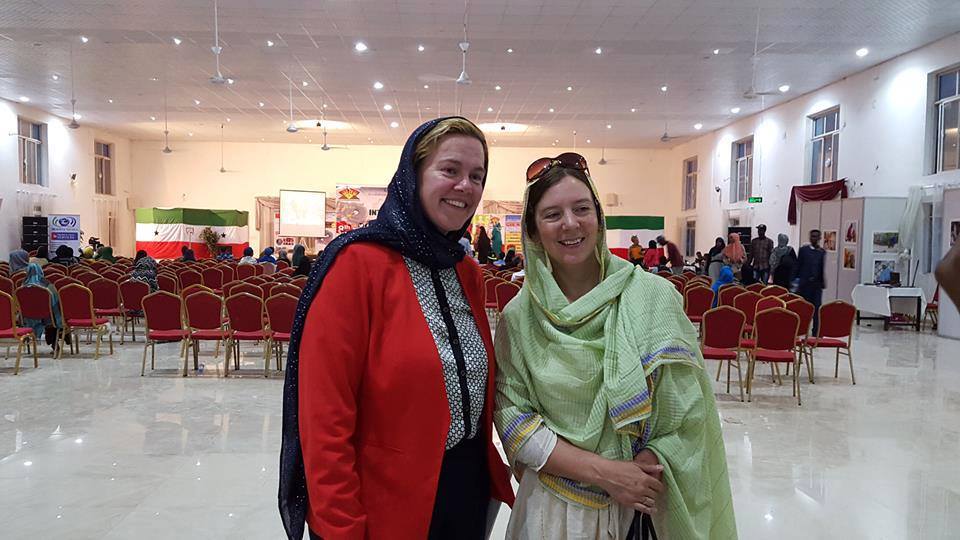 A company chaired by the former leader of the Conservative party made payments to a Somali government adviser as they were agreeing a lucrative oil contract with the troubled east African country, the Guardian has learned.

Soma Oil and Gas, which is chaired by Lord Howard, paid legal fees to the independent advisory group, Petroleum Regimes Advisory (PRA) as PRA was negotiating on behalf of the government of Somalia.

A spokesman for the campaign group Global Witness said that payments to PRA would raise serious questions about conflicts of interest as PRA was meant to be negotiating solely on behalf of the Somali government.

Documents have also emerged showing that Soma had promised to pay “staff, consultants and advisers” connected to the government of Somalia up to $5,000 (£3,200) a month each. A letter signed by Soma’s chief executive, Robert Sheppard, notes that the Somali government “requires additional financial support for its role in connection with the performance of its functions in relation to the exploration programme”.

Along with payments of up to $5,000 a month for six staff to be chosen by the government, Soma also agreed to pay up to $40,000 for “office equipment, transportation and other working tools”.

According to another document seen by the Guardian, the deal proposed between Somalia and Soma would have given the company up to 90% of prospective oil revenues. Lord Howard’s name appears on this draft production-sharing agreement.

It is important that deals for natural resources in Somalia are scrutinised and transparent systems put in place
Barnaby Pace, Global Witness
Agreements with developing countries usually allow host nations to retain a higher percentage of revenue from natural resources.

Last year, a UN monitoring group warned that the oil and gas deals signed by the Somali government were “likely to exacerbate legal tensions and ownership disputes and stunt the transparent development of Somalia’s oil and gas sectors”.

A spokesman for Global Witness said the group had raised concerns about the Soma deal, which covers seismic surveys in Somalia’s territorial waters and potential rights to the most valuable offshore blocks. “It is important that deals for natural resources in Somalia are scrutinised and transparent systems put in place, otherwise these resources will fuel conflict and corruption,” said Barnaby Pace, a campaigner for Global Witness. “Any indication of paying advisers to the Somali government raises serious questions about conflicts of interest.”

Park declined to say how much PRA was paid by Soma.

A spokesman for Soma said it had been “informed by the Serious Fraud Office that it is investigating an allegation that has been made against the company. Soma Oil and Gas is confident that there is no basis to the allegation and it is cooperating fully with the SFO to answer its queries. Soma Oil and Gas has always conducted its activities in a completely lawful and ethical manner and expects this matter to be resolved in the near future.”

“The SFO has confirmed that no suspicion whatsoever attaches to Lord Howard arising from the business of Soma and his role as a non-executive director of the company and he has agreed to speak with the SFO to help resolve their inquiry as quickly as possible.”

In a statement the company said: “Soma has never made payments to individual government officials.”

Soma Oil and Gas was set up by a group of businessmen with extensive links to the Conservative party. They include the Tory donor Basil Shiblaq and Lord Clanwilliam, who supported David Cameron’s leadership bid in 2005. The company is backed by the Russian billionaire Alexander Djaparidze.

Photo: British ambassador at the Hargeisa