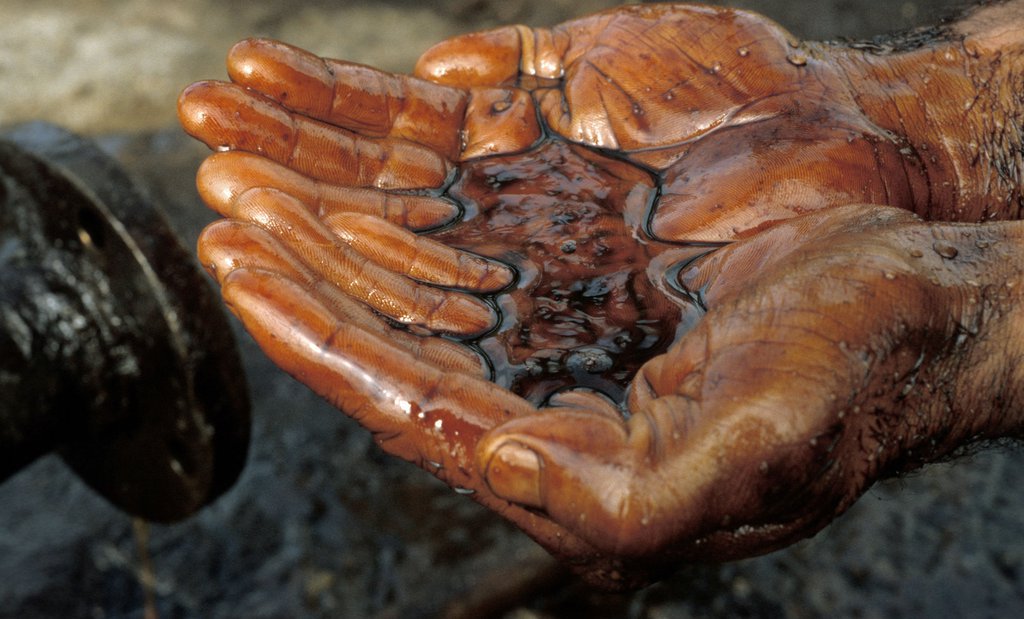 KAMPALA (HAN) August 6.2016. Public Diplomacy & Regional Security News. BY:HALIMA ABDALLAH. The issuing of production licences and rolling out plans for further exploration for oil and gas in Uganda is expected to increase investments in the sector.

Officials are looking beyond the current glut in global oil supply — in fact, they think it presents a good investment window, and therefore better negotiating capacity for both the government and oil companies.

Production and exploration from major markets have been declining over the past two years as producers look to push up prices. The US, a major consumer of both domestic and global oil, has seen a number of rigs from its shale gas fields close as prices tanked.

“We are preparing for good days instead of sitting back because the time will come when supply from major producers will decline but the demand will keep increasing,” said a source familiar with industry operations.

Last week, the government announced that it would issue five production licences to joint venture partners Total Exploration and Production Company and Tullow Oil Uganda, in addition to the one it had earlier issued to the China National Offshore Oil Company (CNOOC). It also announced expansion of the exploration block as it invited four firms to negotiate production sharing agreements (PSAs). PSAs are the last step towards granting of exploration rights.

The issuance of the latest production licences means the government is moving towards commercialisation of the oil and gas resource, currently confirmed at 6.5 billion barrels of crude, out of which between 1.4 billion and 1.7 billion barrels are recoverable. Tentative estimates show that the country could earn $2 billion annually.

“There is a cautious excitement because of past stalemates where there was too much politics and we missed opportunities when prices were at their peak… This will be a sector added to the economy and we hope the money will be put to proper use,” said Moses Asasira, project co-ordinator of Adroid Consult.

The development is a result of discussions that took more than two years between the government and the oil companies on the Field Development Plan and Petroleum Reservoir Report.

By Press time, however, oil companies had not received any official communication from the government regarding production licences.

In 2013, the Energy Ministry issued the first production licence to CNOOC for the King Fisher field. Although CNOOC operates the field, Tullow and Total own equal shares of 33.3 per cent in the field. The partners will invest $2 billion to develop the field in preparation for actual oil production.

The investment will be spread over four years beginning with infrastructure like roads leading to the well, which is partly offshore and partly onshore, drilling 40 development wells, piping and building a central processing plant. The announcement of opening of negotiations for PSAs for the new exploration area means the government is now moving to open the 60 per cent upstream blocks, which it estimates will have even more reserves compared with the current 40 per cent in Bunyoro’s Albertine Graben.

The key aspects to be discussed during the negotiations will include the respective work programmes, national content and fiscal aspects like royalty.

“Further due diligence will be undertaken on the successful bidders with regard to their financial, technical and health, safety and environment management capabilities prior to the issuance of licences,” said Ernest Rubondo, director of petroleum in the Energy Ministry.