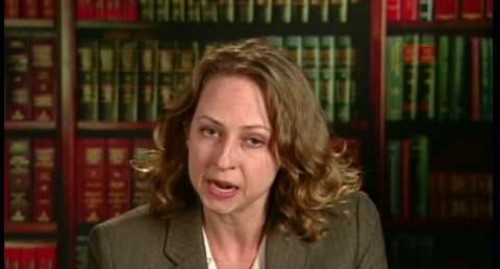 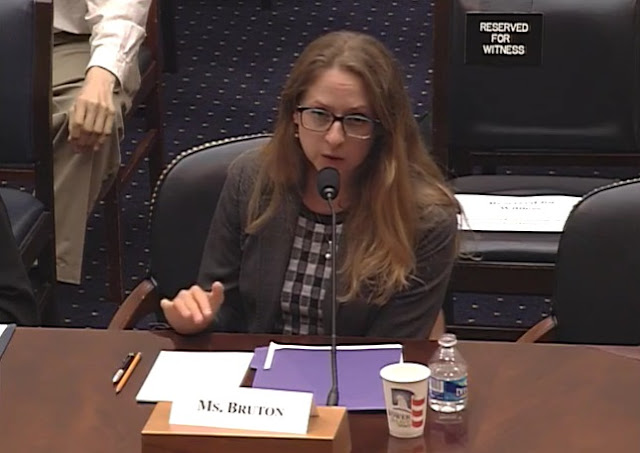 I am grateful to Congressman Smith, the chair, and Congresswoman Bass, the ranking member, for allowing me to contribute to the Subcommittees’ timely review of U.S. policy towards Eritrea. My remarks will describe the current state of affairs inside Eritrea as they relate to US interests in the Horn of Africa. And I will offer some practical suggestions on how the United States might put its relations with Eritrea on a more constructive footing. I had a long meeting with Eritrea’s President Isaias Afwerki in February 2015, and we discussed Eritrea’s relations with the United States at some length. Over the past 18 months I have continued to engage regularly with the Eritrean government, traveling periodically to Asmara, and communicating regularly with American and European diplomats, human rights researchers, United Nations’ officials, and of course the Eritrean diaspora.

The ground is shifting rapidly in the Horn of Africa. Recent events next door to Eritrea, in Ethiopia, have laid bare the fundamental brutality and instability of the government that the United States has used, for years, as its indispensable ally in the region. In recent months, more than 500 peaceful protestors have been gunned down by Ethiopian security forces on the streets of the Oromo and Amhara regions. Since October of last year, more than 10,000 people have been arrested and/or interrogated and/or tortured.1 Many of these victims have been young students. And less than two weeks ago, at least 23—and probably many more—political prisoners died violently inside the Kilinto prison on the outskirts of Addis Ababa. These events pose a significant and immediate threat to regional security, as an influx of even a million Ethiopian refugees into Somaliland, South Sudan or Eritrea would overwhelm those territories.

Eritrea, on the other hand, poses no obvious threat to US interests. International depictions of Eritrea as a “regional spoiler” have seemed overblown for years – as evidenced by the reporting of the United Nations’ Somalia and Eritrea Monitoring Group. (For the past three years, the SEMG has found no evidence of significant violations of international law committed by Eritrea, and I understand that the SEMG’s upcoming report, due in November, will be no different in this regard.)

On the contrary, a number of surprising and positive developments have recently been occurring in Eritrea, suggesting that the country is determined to throw off the isolation that has characterized most of the “no peace, no war” period. This is very good news for the region; and if the United States can encourage Eritrea along this trajectory, it should. But to do that, Washington will have to drop outdated notions about the threat that Eritrea poses. At a time when the Kenyan army has annexed parts of southern Somalia and is trafficking with al Shabaab, when the Ugandan army is taking sides in South Sudan, and the Ethiopian army is shooting and arresting thousands of innocent protestors, Eritrea truly ranks among the least of the United States’ security concerns.

A disordered Ethiopia will make Eritrea more important to US security interests. By virtue of its geographic position between Ethiopia and Yemen, Eritrea is bound to serve either as a bridge or a barrier to the passage of bad actors between the Persian Gulf and the Horn of Africa. Thus far, Eritrea has proved to be a strong barrier to the spread of radical ideologies. This is a role for which it has received little credit. But Washington cannot afford to take Eritrea’s implicit cooperation in its counterterror efforts for granted.

If Eritrea is overwhelmed with refugees, or otherwise sucked into Ethiopia’s growing unrest, the United States could find itself facing instability and perhaps a terror threat on both sides of the critical Mandeb Strait, which is a chokepoint for the trillions of dollars of trade passing between the European Union and Asia. Threats to this trade route have in recent years led the United States to pour billions on billions of dollars into combating Somali piracy – an indication of the trade route’s importance to US interests.

For these reasons, the US ought to be concerned about its inability to project influence inside Eritrea’s territory. I hope that this hearing may offer the Congress and the incoming Administration some useful insight into how to improve the relationship with Asmara.