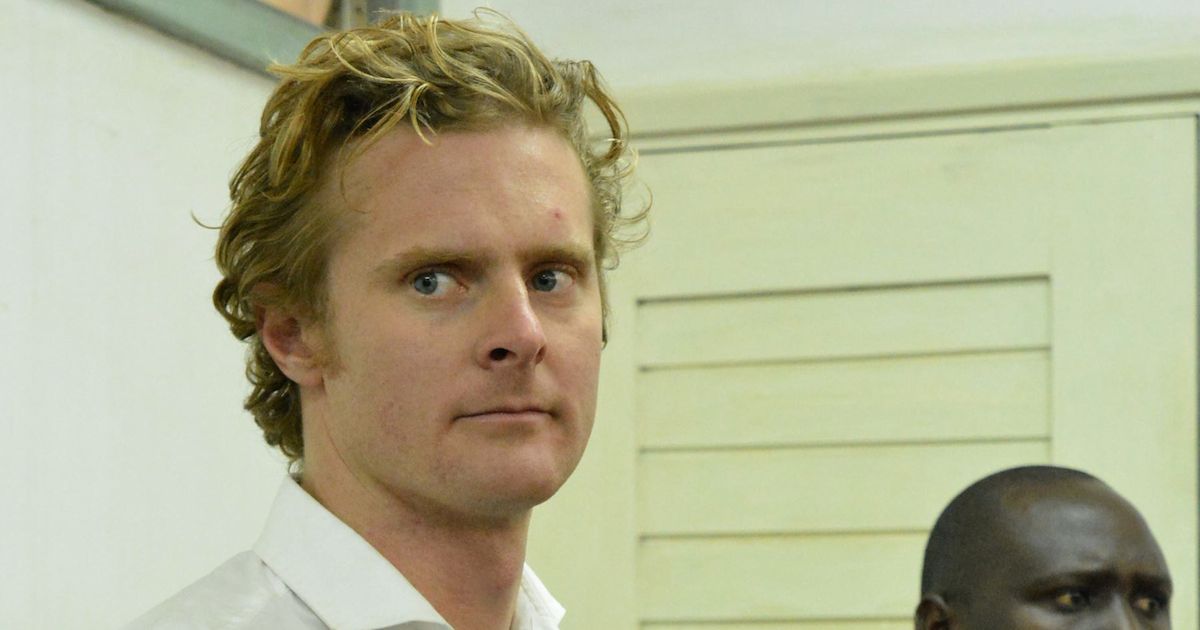 NAIROBI (HAN) August 12.2016. Public Diplomacy & Regional Security News. A British aristocrat’s son facing charges of trafficking $5.8 million worth of cocaine was bailed on Friday after a Kenyan judge ruled prosecutors’ attempts to keep him in custody were without merit.

Jack Marrian, 31, is facing a potential life sentence after police in the eastern port city of Mombasa seized a 100-kilo (220 pound) stash of cocaine in a sugar consignment ordered by British firm ED&F Man on July 29.

Nairobi’s High Court upheld a lower court’s decision to free Marrian on condition of posting a bond of 70 million shillings ($690,600) with two Kenyan sureties, and surrendering his passport.

The judge said he was not convinced by arguments from Kenya’s Director of Public Prosecutions, who protested the decision to bail Marrian given the severity of the alleged offence.

Marrian was charged with drug trafficking on August 4 after an Interpol tipoff about the consignment and interrogation by a special team of US anti-narcotics agents and their Kenyan counterparts.

His case has caused a sensation in his native Britain, where the aristocratic background of his mother Lady Emma Clare Campbell of Cawdor and his attendance at top private schools, including the alma mater of Prince William’s wife Catherine, have caught the eye of the press.

Mombasa on Africa’s east coast has long been used as a hub for drugs bound for Asia and Europe.

Marrian’s trial is due to open on October 3.