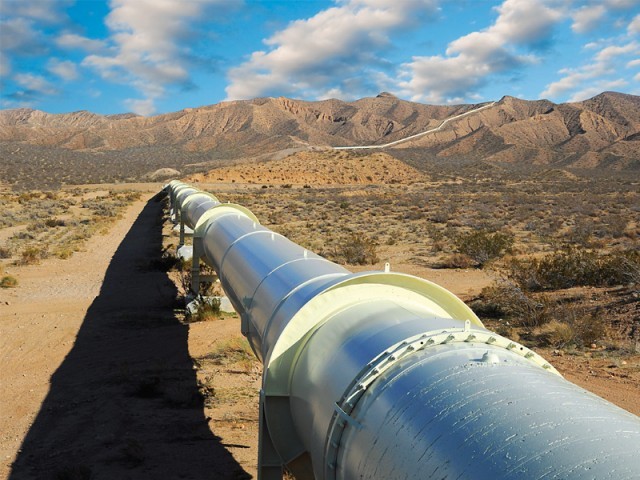 Kampala (HAN) October 12, 2015 – Public Diplomacy & Regional News. By Elias Biryabarema. Uganda and Tanzania have signed an agreement to explore the possibility of building a crude oil pipeline between the two countries, Uganda’s Ministry of Energy and Mineral Development said on Monday.

The Ugandan president had indicated in August that a route through Kenya had been picked for its oil, but Uganda said last month it was still considering a pipeline through Tanzania.

Although Uganda said in August it had agreed to the Kenyan route, it said Nairobi had to guarantee security for the pipeline, along with financing and cheaper fees than alternatives.

The Kenyan route raised some industry concerns because it would run in a region in the country’s north where security is poor, and near the border with Somalia from where Islamist militants have launched attacks on Kenya. 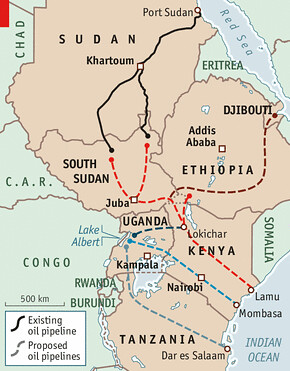 “As a country, we are evaluating the routes with the idea that we have the least-cost route,” the statement said. “We would like to ensure that our crude oil has value.”

Landlocked Uganda is keen to get a pipeline to the east African coast to ship its crude reserves, estimated at 6.5 billion barrels, at the least possible cost.

“The (agreement) creates a working framework for the potential development of a crude export pipeline from Hoima to Tanga Port of Tanzania,” the ministry said in a statement.

The agreement was signed between state-run Tanzania Petroleum Development Corp, the Ugandan and Tanzanian energy ministries, and Total E & P Uganda, a unit of France’s Total .

Total had recently said it was looking at a possible Tanzanian option for a pipeline.

A final decision on the pipeline route is seen as crucial in helping Total, UK-based Tullow Oil and China’s CNOOC , explorers in Uganda’s petroleum industry, to decide on oilfield development plans.

Tullow, alongside its partner Africa Oil Corp, also has crude discoveries in Kenya.

Uganda has said it aimed to start crude production at least by 2018, although most industry analysts expect full-scale commercial production to take off in 2020, when a domestic refinery and an export pipeline are expected to be in place.

Settling for a route through Tanzania could slow some projects in Kenya, which are planned to run alongside the pipeline on the corridor of land in the north of the country to Lamu, where Kenya wants to build a new port to serve the region. Reuters