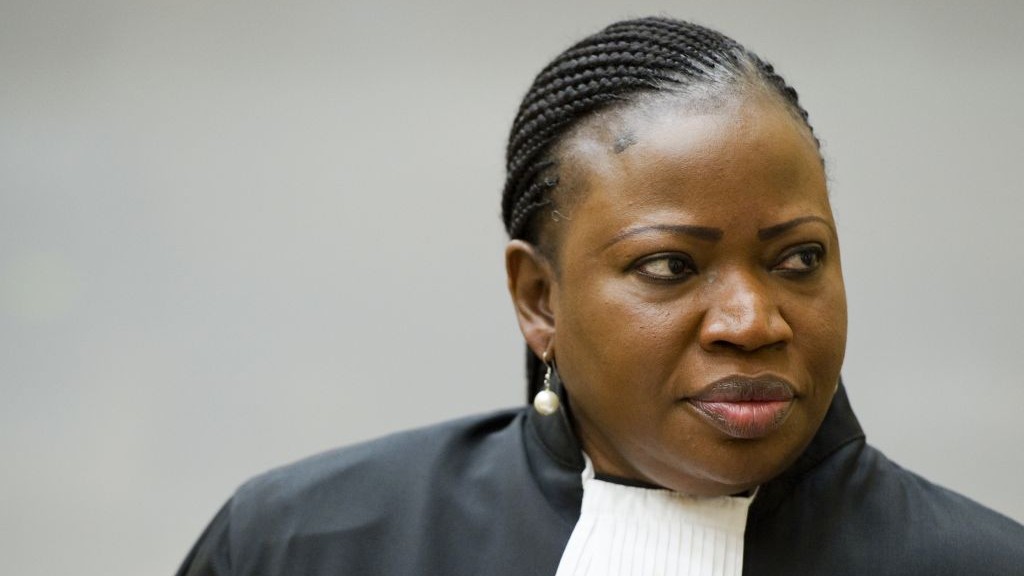 She had scolded the Security Council’s member states for failing to enforce ICC warrants for the arrest of Sudan President Omar al-Bashir on charges of genocide and war crimes in Darfur.

Ambassador Mohamed said the ICC has no jurisdiction over Sudan. His country’s referral to the court had been based on what he termed an “unfounded presumption” that Sudan’s judicial system was unwilling or unable to administer justice.

Ms Bensouda said in response that she regretted “the blatant misinformation provided by the representative of Sudan to cover up the situation in Darfur.”

Countries that have signed the treaty establishing the ICC are obligated to arrest President Bashir when he travels to their territory, Ms Bensouda added.

She specifically cited the Sudanese leader’s visits to the Democratic Republic of Congo in 2014 and to South Africa last year.

Taking the floor a second time, Mr Mohamed accused Ms Bensouda of exceeding her authority, saying she has “chosen to be at the same time judge and jury.” And he denied that President Bashir had committed any wrongdoing by traveling to other countries.

Two African nations currently seated on the 15-member Security Council meanwhile presented conflicting views of the ICC during the meeting on Darfur on Thursday.

Senegal’s representative said his country has “great faith” in the court. By ratifying the ICC’s founding treaty, Ambassador Gorgui Ciss added, many African states had demonstrated “their commitment to combating impunity around the world.”

Angola’s UN delegate Oao Imabeno Gimolieca noted in his remarks to the council that the African Union had called on the ICC to suspend criminal proceedings against President Bashir.

In her presentation, Ms Bensouda chided the council for “inaction” that has embolden Mr Bashir to cross international borders despite two arrest warrants issued by the ICC.

“Such nonfeasance has emboldened some states to publicly express pride in disregarding the council’s authority,” she told the UN body.

This trend could set “an ominous precedent” undermining the court’s authority to hold accountable those responsible for mass atrocities, Ms Bensouda warned.

The UN estimates that some 300,000 people have been killed in Sudan’s Darfur region since conflict erupted there in 2003.

Strife has escalated in Darfur during the past two years, Ms Bensouda told the Security Council.

Up to 200 villages have been destroyed, and 107 sexual crimes against women have been reported, with many alleged to be gang rapes carried out by troops aligned with the government.