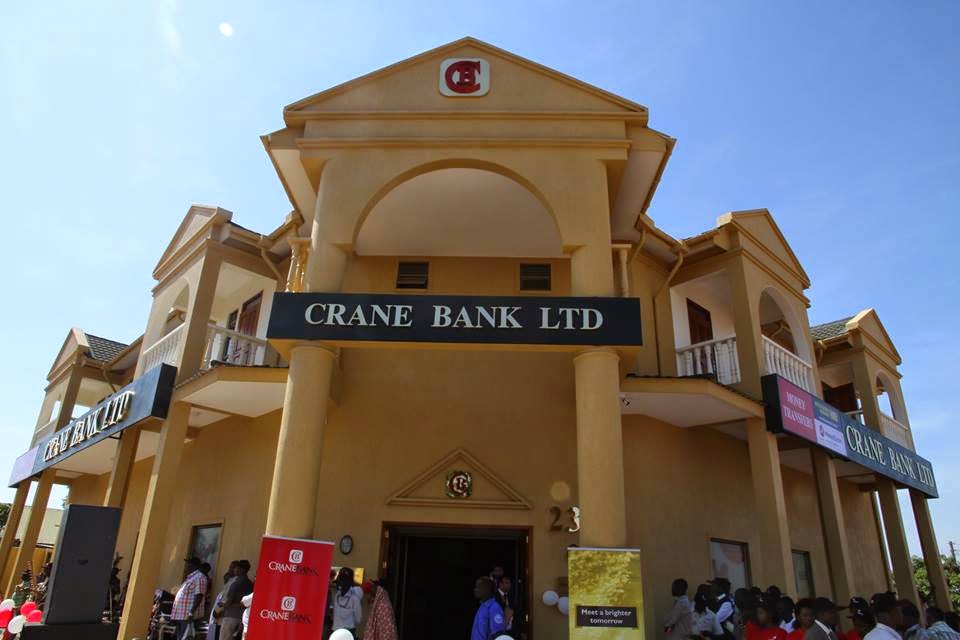 According to sources, Mr Diamond’s Atlas Mara Group and the Crane Bank owners have agreed in principle on the partnership but the valuation of the bank is now the sticking point.

The sources said that the Atlas Mara Fund is insisting on a write down of Ush60 billion ($17 million) off the bank’s balance sheet. The owners, led by Sudhir Ruparelia, who owns 28 per cent of Crane Bank, are against such a move, which would bring the overall valuation of the bank from their estimate of $300 million and closer to Atlas Mara’s target of $250 million.

A month ago, Crane Bank chairman Joseph Biribonwa said the bank was looking for a “strategic equity investor, preferably with a regional and even better a continental network.”

This was in response to speculation that the bank had sold 70 per cent of its stake to NedBank of South Africa. The bank, with an asset base of Ush1.8 trillion ($5.2 million) put off an initial public offering two years ago.

None of the parties was willing to comment on the talks but Mr Ruparelia had on September 20 told the Daily Monitor that he had “found a strategic partner.”

The loss arose from a huge stock of non-performing loans that forced the bank to increase provisions to Ush50.35 billion ($14.7 million) in 2015 from Ush11.22 billion, previous year.

Its bad loans alone accounted for a fifth of the sector’s bad assets. According to Bank of Uganda’s data, non performing loans in the banking industry ratio stood at 8.3 per cent in June this year compared with the 7.5 per cent recorded in December 2015.

Industry analysts argue that the government’s decision to close accounts held by ministries, agencies and districts in favour of a Single Treasury Account (TSA) for each department at the Bank of Uganda, left many branches of big banks struggling for viability.

“The introduction of the TSA in 2014 drastically slashed growth opportunities for bank branches located in rural districts. We are struggling to reposition our rural branches to make them more relevant and also to sustain profitability in those operations. Crane Bank is tackling the same challenge,” said a senior bank executive who requested anonymity. Among the banks with large branch network is Stanbic Bank Uganda (100) and Crane Bank (46).

Bank of Uganda’s demands for higher capitalisation has also pushed Crane Bank to look for a strategic partner.

“Crane Bank enjoyed strong growth momentum and revenue margins from the SME sector in the past, but a recent surge in default rates recorded in this segment has apparently depleted its bottom line. Bigger capital requirements contemplated by the regulator may have compelled its owners to seek a new investor capable of shouldering the additional capital burden,” noted Simon Mwebaze, a portfolio manager at UAP Financial Services Uganda.

The Bank of Uganda requires systemically important banks to have an additional capital requirement of 2.5 per cent of risk weighted assets, rendering banking more expensive.

“Banks that find themselves in bad health can be subjected to a merger or acquisition process initiated by us for the purpose of protecting financial stability. But a bank that enjoys good health is free to shop for new investors of its choice,” said Dr. Charles Abuka, BOU’s Director for Financial Stability.Besides higher capital Crane Bank is facing competition from rivals like Centenary Bank and Commercial Bank of Africa (CBA) following changes in law to allow new distribution channels like agency and mobile