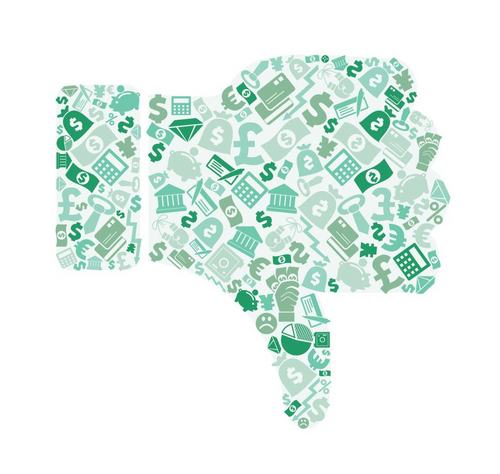 By Charles Onyango-Obbo. The law capping Kenya’s interest rates that came into effect on September 14 after President Uhuru Kenyatta had signed off on it, continues to generate ripples in East Africa.

I hold strongly that authorities should not try to fix interest rates, no less than they should set the price of sugar or milk.

However, for today, I believe high interest rates are not the reason most businesses fail.

I am not a banker or economist, but have borrowed money as a business owner, and an usually large number of my friends are economists – and lawyers, unfortunately.

Many years ago, when I and a couple of wonderful colleagues still owned all of The Monitor in Uganda, we borrowed money to buy a new printing press – the country’s first colour web press.

We had run the business fairly well, and we were responsible hardworking owners, so when we applied for a loan to buy a press, we had a good case.

We got the loan, but not before there were some awkward delays. Later, friends who work with the bank told us the main concern had been that the owners of The Monitor were all educated – perhaps a little too educated.

In the bank’s books, only one business owned by educated people in Uganda had ever expeditiously paid it loans.

Now you would think being educated would put you in good standing with a bank. But no. Their best borrowers, the overwhelming majority, were the half-educated ones.

The reason was simple, they told us. A semi-literate businessman downtown, probably lives in the same housing complex on the outskirts, not some high-priced suburb.

He is not under pressure to keep up appearances and join the golf club and waste the weekend playing with his buddies.

That means he is mostly a hands-on businessman.

He does not squander or divert his loan into expensive things, and generally keeps his costs down – and thus pays on time.

That suggests that the big problem is not interest rate levels, but that most borrowers are just bad businesspeople. I don’t think the default rates will decline significantly because of lower interest rates.

As another friend who works in a bank told me, people will use the slack to buy more expensive cars.

We did, in the end, pay back our loan – ahead of schedule. But it was a struggle at many points along the road.

But that had nothing to do with interest rates.

It was mostly down to the cost of doing business – our fuel costs given the erratic electricity in Uganda then were out of whack.

The VAT and other tax rates, the high costs of newspaper distribution nationally, were the ones killing us most.

If the bank had slashed our interest rate by 40 per cent, we would barely have noticed.

What East Africa needs are broad reforms that bring down the overall cost of doing business.