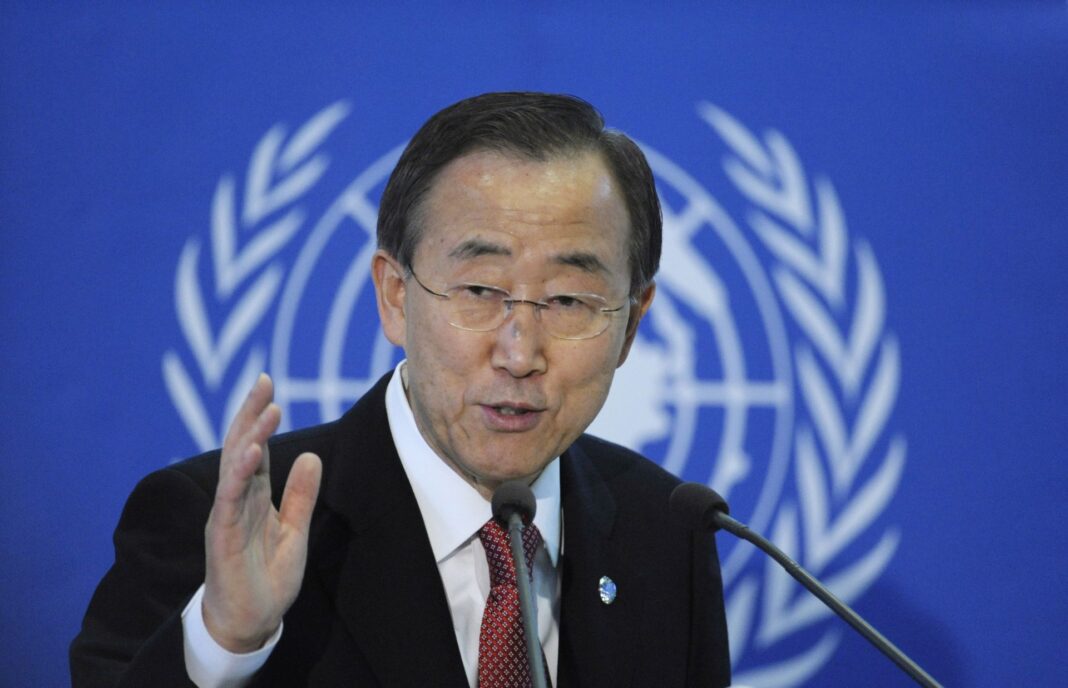 MOGADISHU (HAN) August 10.2016. Public Diplomacy & Regional Security News. United Nations Secretary-General Ban Ki-moon on Tuesday (August 09) welcomed the announcement made by Somalia’s Federal Indirect Elections Implementation Team (FIEIT) on a timetable for the 2016 electoral process. In a statement issued by Ban’s spokesperson, the Secretary General noted the process for the upcoming polls, which sets October for presidential elections, as an important milestone in the country’s journey towards democracy.

The statement also disclosed that this decision, which sets out the process to choose a new federal Parliament between 24 September and 10 October and President by 30 October, has been endorsed by Somalia’s National Leadership Forum. The Statement also read “The Secretary-General trusts that the agreed timetable will be adhered to, and urges all parties to refrain from any action that would cause further delay,” the statement continued, adding that the UN chief noted that the 2016 electoral process is an important milestone in Somalia’s journey towards democracy. The statement concluded, this is an important signal of the country’s progress towards inclusive political governance that would allow all Somalis to enjoy the benefits of peace.