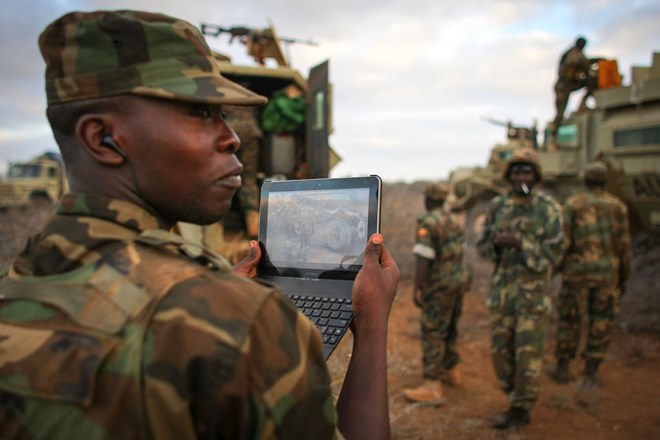 The African Union Mission in Somalia (AMISOM) said on Monday that it has started the process of compensation of civilians who suffer harms as a direct result of its operations in the country.

According to Jide Okeke, head of Policy Development Unit at the Peace Support Operations Division, the African Union Commission (AUC), the move would help strengthen relations between AMISOM and the local population.

“This is part of our efforts to win the hearts and minds of the local communities, which is an important dimension for defeating the Al-Shaabab,” Okeke said in a statement issued in Mogadishu.

The move, the first of its kind in Africa, may see victims paid for damages caused by AMISOM personnel.

This follows the drafting of Standard Operating Procedures (SoP) at a meeting which will standardize approach and coordination among various AMISOM departments.

The workshop on Oct. 6-7 agreed that a final document will be delivered to the AUC headquarters in Addis Ababa for approval within the next few weeks.

In the proposed SoP, AMISOM will investigate all incidents of probable civilian harm and make amends in cases where there is credible evidence that the harm was occasioned by its personnel.