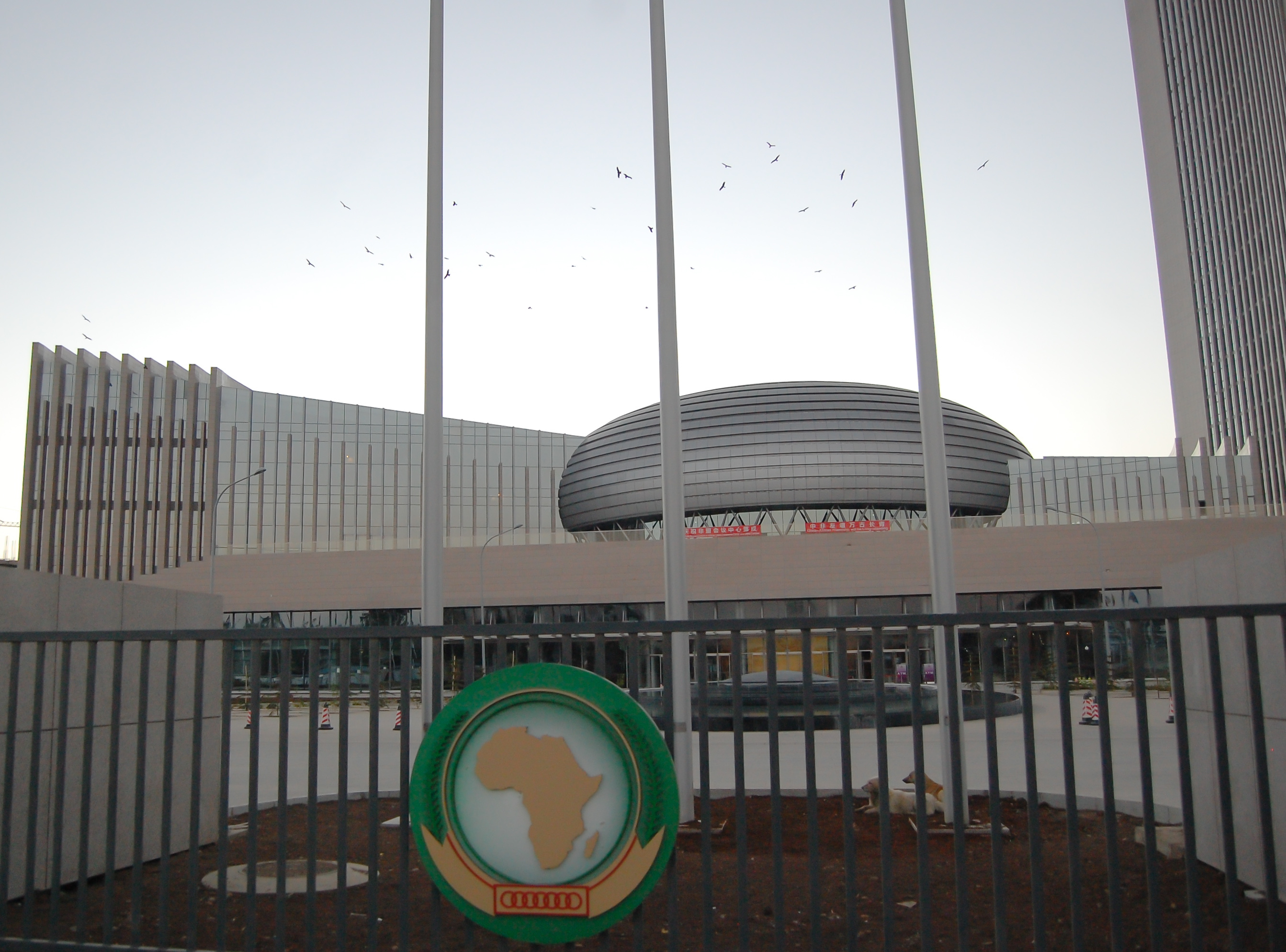 ADDIS ABABA (HAN) July 19.2016. Public Diplomacy & Regional Security News. By IVAN R. MUGISHA. The African Union (AU) has approved a request to increase the number of troops to the UN Mission in the Republic of South Sudan (UNMISS), to maintain a ceasefire.

The resolution was unanimously made during the 27th AU Summit in Kigali, Rwanda on Monday.

The Intergovernmental Authority on Development (IGAD) requested to have an urgent revision of the UNMISS mandate and increase the numbers of troops from the region to Juba after violent clashes broke out on Sunday last week.

At least 300 were reported killed including two Chinese peacekeepers and thousands of civilians fled the capital when heavy fighting erupted.

The request by AU to increase troops will have to be approved by the UN Security Council before it is implemented, although the timeline is not yet known.

It is however likely that the UN Security Council will approve the request, following a backing by the UN Secretary General, Ban Ki-Moon, who condemned the resurgence of violence in South Sudan and called for “accountability” for the atrocities committed.

“It is not just leaders who must face a reckoning, but all those in the chain of command, including chiefs of staff and other officials complicit in the violence,” Ban Ki-Moon said in a statement.

As of March this year, the strength of UNMISS included 13,490 uniformed personnel, 12,109 troops, 184 military liaison officers and 1,197 police including Formed Police Units.

Countries such as Uganda, Kenya and USA have evacuated their citizens from Juba.