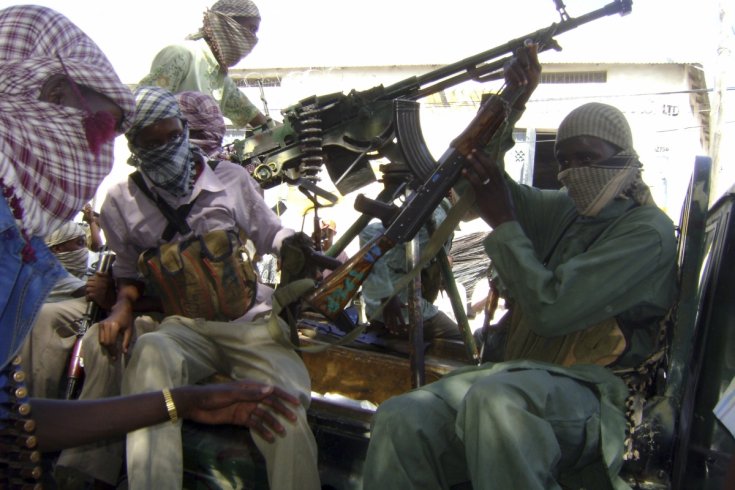 In the lead up to Somalia’s political transition, scheduled to take place across this September and October, al-Shabaab has upped the ante. With the country preparing to select new parliamentarians, who will in turn appoint the president on 30 October, the Islamist militant group seems determined to disrupt the process and has engaged in a spate of high-impact attacks over the past few months.

Somalia’s initial plan had been to hold a popular one person-one vote election this year, which would have been the country’s first since 1967. In 1969, military general Siad Barre deposed the elected government and then ruled the country for two decades before his regime collapsed and civil war broke out in 1991.

Following a transitional period after the conflict, many hoped Somalia would be ready for a direct election this year, but that prospect has been delayed up to 2020 due to ongoing insecurity. That means that in the coming weeks Somalia will instead engage in anindirect electoral process in which the political appointments will be made by clan-based electoral colleges. 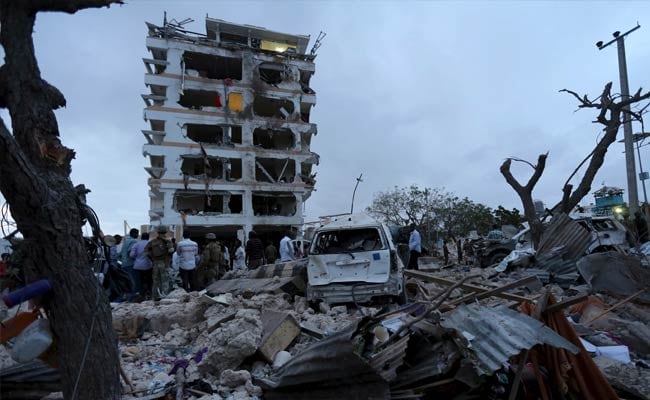 [Somalia is still fragile, but fragile is progress]

Al-Shabaab appears determined to undermine this process. On Sunday, a car bomb in the capital Mogadishu killed at least six people, including a Somali general. On the Friday before, militants attacked a town near the border with Kenya, seizing military vehicles and reportedly killing at least seven Somali soldiers. On 30 August, at least 20 were killed and 30 injured in a suicide bombing near the presidential palace. A few days earlier, a car bomb and ensuing gun attack killed ten people at a popular beach restaurant also in Mogadishu. And four days before that, suicide bombers killed more than 20 people in a local government office in Galkayo city located in the semi-autonomous region of Puntland.

In 2016 as a whole, al-Shabaab has carried out over a dozen attacks, eight of which have targeted Mogadishu, a city from which the group had previously withdrawn in 2011.

How al-Shabaab upped the ante

Contrary to some suggestions that the group is on the decline, this upsurge in attacks suggests al-Shabaab is still highly capable and determined to destabilise an electoral process that would see state institutions strengthened.

However it is not just the group’s resolve that has enabled it to launch so many complex and successful attacks over the past months. Other factors have contributed to this shift.

The first is that political campaigning seems to have acted as a distraction. Many officials, including those in the security apparatus, face uncertainty over their future given that they are political appointees, and several appear to be preoccupied in their attempts to influence the selection process. This has led to greater gaps in the security system that al-Shabaab has been all too keen to exploit.

A second factor in al-Shabaab’s change of tactics has been the intensification of US drone strikes, which have become a nightmare for the group over the past two years. This year alone, at least two hundred fighters, including some senior leaders and intelligence chiefs, have been killed in drone attacks. Meanwhile, with drones flying over their traditional havens in Shabelle and Jubba regions, morale has dropped.

[Could America’s War on Terror creep across Africa?]

A by-product of this threat, however, is that al-Shabaab has redeployed large numbers of its fighters to Mogadishu where there is greater safety from drones. This move back to urban areas has been possible due to the lack of concerted ground offensives alongside the US airstrikes. Last month, al-Shabaab fighters successfully attacked military baseshousing government and African Union troops (AMISOM) south west of Mogadishu.

A third factor in al-Shabaab’s upsurge of attacks is it the fact that the group has managed to greatly build up its arsenal with newly-acquired weapons and ammunition. It has overrun three military bases in the past two years and looted heavy weaponry including military vehicles, mortars, missiles, and ammo.

In addition, the militants have received explosives and weapons from Yemen, which has helped it launch its most complex and effective vehicle-borne improvised explosive device attacks so far. According to an officer with Somalia’s intelligence agency, this military build-up has increased both the group’s morale and capabilities.

Finally, the group’s resurgence could also be linked to the fact its fairly new leader is still working to establish a reputation as someone who can deliver impressive victories on the battlefield, two years after his predecessor was killed in a US air strike.

[Al-Shabaab has changed its tactics. AMISOM must do so too]

How to fight back

Whatever the main reasons behind it, however, the recent upsurge in attacks suggests al-Shabaab remains a resilient and unyielding force. And its priorities in trying to disrupt the election process are clear, as President Hassan Sheikh Mohamud reaffirmed during a meeting with AMISOM commanders in Mogadishu last month.

Somali and AMISOM troops may have managed to minimise some of the damage in recent months, but they will find it hard to prevent against al-Shabaab’s suicide bombings and complex attacks in the coming weeks. The Somali security forces have shown courage, but they are under-resourced and under-equipped. Meanwhile, the 22,000-strong AMISOM force remains disorganised, overwhelmed and overstretched. Both forces lack certain key capabilities, especially in terms of air power and reconnaissance.

Despite repeatedly claiming that they will avert any disruption of the elections, the Somali government and AMISOM seem to have run out of strategies and options. Since the beginning of the year, there have been talks of launching a joint offensive to dislodge the militants from remaining strongholds, but so far nothing has materialised and al-Shabaab continues to strike Mogadishu, the nerve centre of government operations and activities, with impunity.

Somalia’s army is not yet ready to fight its own battles. AMISOM is accused of lacking consistency and coordination between its various operations. And US airstrikes seem to focus on militants believed to pose the greatest external threats rather than those who pose the greatest threats to Somali national security.

If al-Shabaab is to be contained in its bid to undermine Somalia’s state-building efforts and political transition therefore, a coordinated approach is needed. The only way to safeguard the electoral process is a common military strategy and much better coordination, communication and coherence between the Somalia National Army, AMISOM and the US.

Muhyadin Ahmed Roble is the Editor of Radio Ergo and analyst of African Affairs for the Jamestown Foundation. You can follow him on Twitter at @MuhyadinR or reach him atmuhudin01@gmail.com