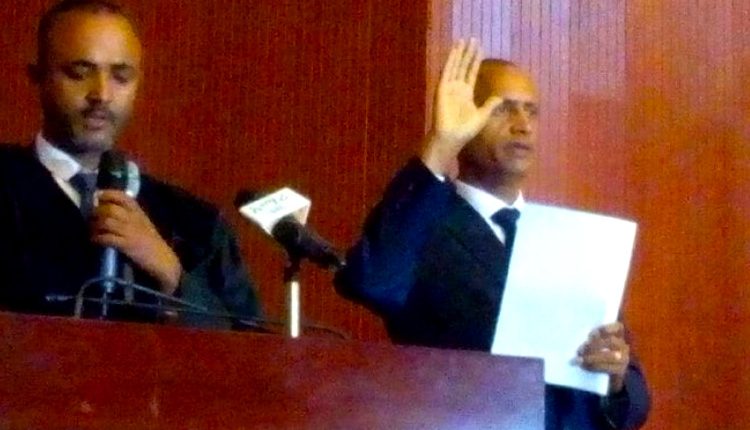 Addis Ababa, November 8, 2020 – Agegnehu Teshager has been appointed as President of Amhara Regional State following the reshuffle of Temesgen Tiruneh to the new position as Director of National Intelligence and Security Service of the country.

Agegnehu Teshager was head of Amhara Prosperity Party Office at a rank of Deputy President to the region.

The appointment came at a time when the Council of Amahra Regional state has accepted the resignation letter from outgoing president Temesgen Tiruneh.

During its 6th year 16th regular session, the Amhara Regional State Council has passed a resolution pertaining to security issues in the region.

As per the resolution approved by the council, the council acknowledges peace resulted from recent measures taken against anti-peace elements, and decides to build capacity for further law enforcement actions.

The council also request for endorsement to the decision made by the House of Federation to establish interim administration in Tigray Region, and recongtion for contribution of Amhara Region Special Force and Militia in counteracting attack from TPLF rebel group.

The council also reaffirmed support to law enforcement measures being carried out by the government actions TPLF rebel group and passed a resolution reffered to it pertaining potential threat that may be instigated by anti-peace in some parts of the region. 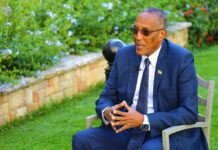