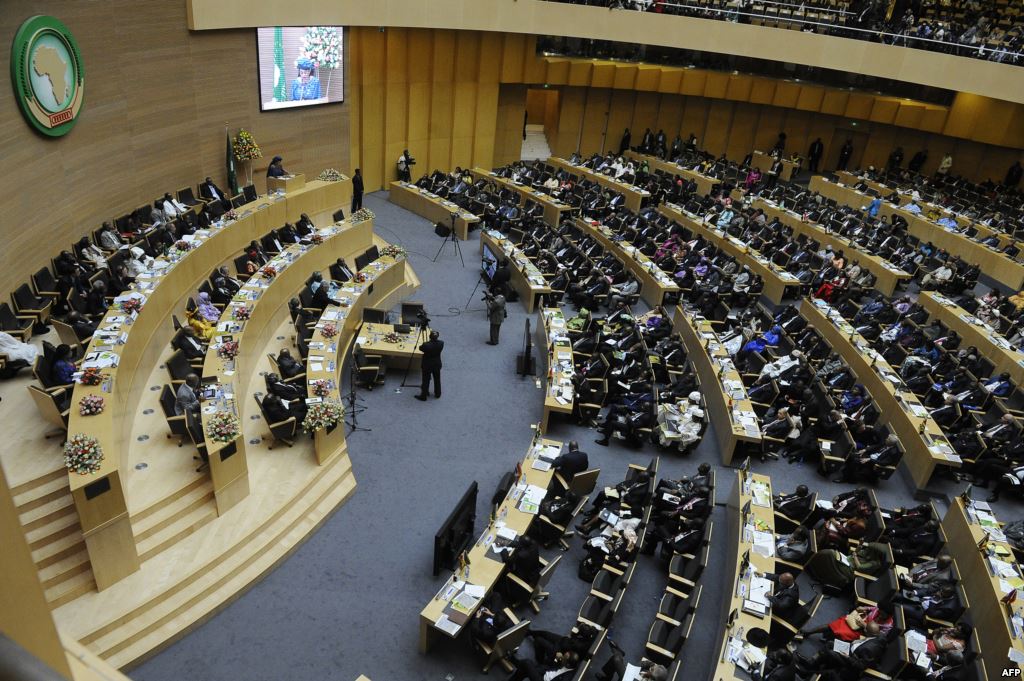 BY: GAAKI KIGAMBO. An investigator into the violence that erupted in South Sudan three years ago has said that the African Union, not the United Nations, should establish a trusteeship in the country to avert what human-rights groups fear is a looming genocide.

Mahmood Mamdani, a member of the African Union Commission of Inquiry that investigated the fighting in 2013, said the role of the trusteeship would be to midwife and oversee an inclusive political process based on democratic reform.

“South Sudan is not a failed state but a failed transition. It needs a second transition, this time under an authority other than the United States, Britain and Norway or Igad, whose members have conflicting interests in South Sudan,” said Mahmood Mamdani, currently director of the Makerere Institute for Social Research.

He said the AU trusteeship, appointed jointly by the AU Peace and Security Council and the UN Security Council, would oversee the appointment after broad consultation of a three-person transitional executive drawn from the Equatoria, Upper Nile and Bahr el Ghazal states of South Sudan.

The appointees would be vetted by an expanded All-South Sudan Political Parties Convention and ratified by parliament. The AU has never managed a country prior to a transition.

Prof Mamdani is not the only one thinking of a transitional arrangement with President Salva Kiir and rival Riek Machar on the sidelines.

In a recent interview with the BBC, Majak D’Agoot, formerly the deputy defence minister, said a team of technocrats in in charge of the administration was necessary to oversee the country for at least five years. In that time, they would be tasked with establishing and fixing governance challenges; drafting an all-encompassing constitution; establishing a vibrant and independent judicial system after which they would prepare the country for a general election.

After the outbreak of the civil war in 2013, the United States had suggested a UN trusteeship, but the idea was strongly resisted by the Juba administration.

The idea of a caretaker administration has also been proposed by the group of former detainees. Currently, former SPLM secretary-general and former political detainee Pagan Amum, in exile in the US, has been the lone voice pushing for the trusteeship.

READ: Is trusteeship an option for South Sudan?

“The African Union is the one body with the political credibility to take charge of a second transitional process. Its credibility rides on its all-Africa composition and the record of its High Level Implementation Panel for Sudan and South Sudan,” said Prof Mamdani.

Last month, the Commission of Inquiry warned the country was “on the brink of catastrophe” because everything that is necessary for genocide to succeed was being set up. The world is under obligation to prevent it.

“As the UN Special Representative for the Prevention of Genocide said, many of the warning signs of impending genocide are already there — an existing conflict, resort to polarised ethnic identities, dehumanisation, a culture of denial, displacement based on ethnicity and in some places indications of systematic violations and planning — but the important thing is there is still time to prevent it,” said Yasmin Sooka, the chairperson of the Commission, after a 10-day visit to the country.

In the meantime, Juba has strongly opposed suggestions to reopen the August 2015 Peace Agreement on the grounds that its implementation is going on under President Salva Kiir and his first vice-president Taban Deng Gai, who replaced Riek Machar in July.