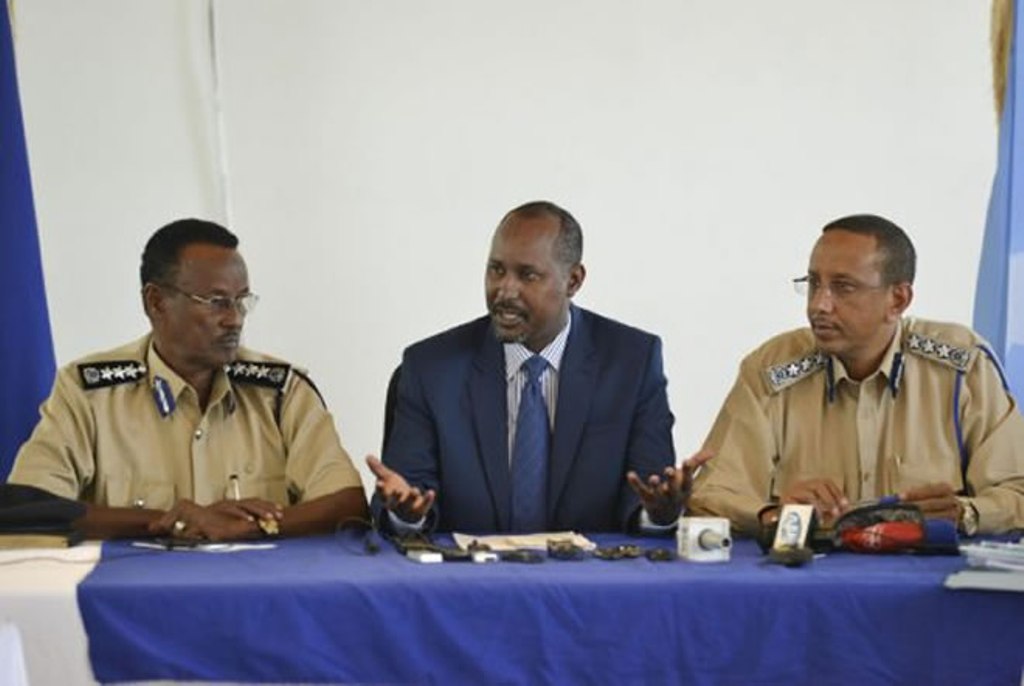 Mogadishu (HAN) August 2, 2014 – Public safety and security news. By  Michelle Shephard National Security Reporter, The Star.  Mogadishu’s new police commissioner was once wanted in Canada as a “war criminal” after a refugee and immigration board concluded he was “responsible for the ruthless torture of prisoners” while serving with Somalia’s police force during the 1980s.

“The prime minister stands by his decision to relieve the outgoing police commissioner,” a spokesperson wrote, adding that “already there have been positive changes to the security situation following the July 8th incident.” 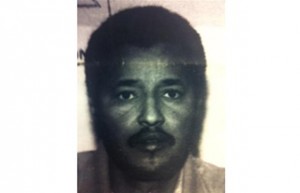 Mohammed Hassan Ismail Farah fled Somalia as the Siad Barre government collapsed in 1991, living for seven months in the United States before crossing into Canada to make a refugee claim. According to federal court documents obtained by the Toronto Star, he testified at an immigration and refugee board hearing that he feared persecution if forced to return to Mogadishu and denied claims made by government witnesses that he had beaten prisoners and used electrical shocks during interrogations. The Immigration and Refugee Board (IRB) questioned the veracity of Farah’s claim, turning down his application in 1993. “The claimant struck us as an intelligent, well-educated man whose casual arrogance tells of great self-confidence,” the board wrote.

“He adopted an openly mocking attitude toward some of the testimony of the minister’s witnesses.” One Toronto witness, Yussuf Mohamed Issa, testified that he met Farah during his three-month detention after taking part in a 1984 student demonstration in Hargeisa, the capital of Somaliland. Issa told the Toronto hearing that Farah was part of the police’s Criminal Investigation Department (CID) — not the anti-drug squad as Farah claimed — and came to Hargeisa in July 1984 as the head of a delegation sent by Barre to deal with the students. “When (Issa) failed to give satisfactory answers, the claimant ordered that he be tortured. His maltreatment included being subjected to electric shocks and resulted in broken teeth and a scar on the chin.” Issa had also gone public with his treatment in a documentary by CBC’s Fifth Estate, describing how he was left hogtied for more than 24 hours. Farah denied the allegation or claims that he was in Hargeisa in 1984 — a defence dismissed by the refugee board. “Rigorous cross-examination did not uncover any inconsistencies in (Issa’s) testimony,” the IRB states. “We found Mr. Issa to be a credible witness and accept his testimony as truth.” In turning down his application the IRB concluded: “We consider the torturing of helpless prisoners to be a crime against humanity.”

Little is known about Farah’s whereabouts after his application was turned down, but in 2011, the Canada Border Service Agency posted Farah’s photo as one of 30 war criminals wanted in Canada. Although believed to be the same person, the CBSA listed Farah’s birth date at Sept. 24, 1954, and Farah told the IRB hearing he was born July 27, 1954. The CBSA would not comment on the specifics of the case. The “most wanted list” was controversial when announced, and in December, Canada’s Privacy Commissioner criticized the CBSA for “potentially misleading” the public by using the label of “war criminal,” since a finding by immigration officials is not the same as a criminal conviction.

CBSA spokesperson Esme Bailey confirmed that Farah was no longer on the list but would not specify when he was taken off or why, citing only that individuals are removed either 30 days after their apprehension, if they’re removed from the country, or if “new information arises” showing they are no longer in Canada.

After more than two decades of war in Somalia — driven by the fighting between clans, devastating foreign policies, and in recent years, Al Qaeda’s East Africa group, Al Shabab — it is not uncommon to have leaders with bloodied pasts. A common refrain in Mogadishu as it embarks on a slow recovery is that moving forward means forgiving the past.

But many Somalis interviewed by the Star say Farah’s reputation for torture cannot be forgotten. Prime Minister Abdiweli Sheikh Ahmed Mohamed dismissed the head of national security and police commissioner, Canadian Gen. Abdihakim Dahir Saeed, following a July 8 attack on the presidential palace — the most recent in a spate of targeted Shabab strikes and assassinations. In an interview with the Star from Mogadishu earlier this year, the prime minister had praised the advances of the security services and said he anticipates the police will have a bigger role in the future, even surpassing that of the military once the security situation stabilizes. And he acknowledged that Somalis have an inherent mistrust of their political leaders after years of corruption. “Somali politics are not stable, because of the clan issues, tribe issues . . . we have a long way to go,” he said from his office. Saeed at first refused to step down — questioning the constitutionality of Farah’s appointment — but later conceded.

“Everybody inside and outside Somalia are shocked,” Saeed said in a telephone interview from Mogadishu. “Change is normal but they have to hire someone in this position whose record is clean.”

“The prime minister stands by his decision to relieve the outgoing police commissioner,” a spokesperson wrote, adding that “already there have been positive changes to the security situation following the July 8th incident.”