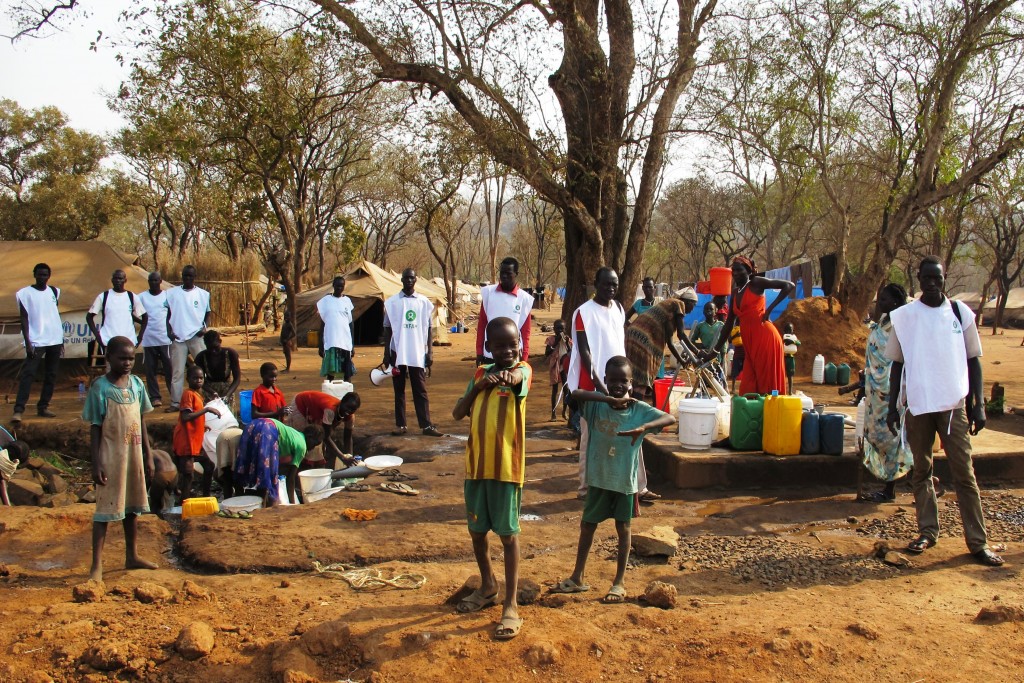 NAIROBI (HAN) April 23, 2016. Public Diplomacy & Regional Security News. A group of South Sudanese civil society organizations is urging the Ethiopian government not to carry out military operations in South Sudan, saying that a group of abducted Ethiopian children can instead by returned through a peaceful process.

More were 100 Ethiopian children were reported abducted after a raid in the Gambella region by a group of armed men who included mostly ethnic Murle on 15 April.

Today three civil society groups, all operating in the greater Pibor area, the homeland of the Murle tribe, strongly condemned the deadly raid into Ethiopia carried out last month, while also cautioning that “an invasion by Ethiopian forces to retrieve the abducted children will lead into another aggression which may claim lives of innocent women and children.”

Ethiopia’s government has vowed to pursue the perpetrators of the raid into South Sudanese territory if necessary, possibly as part of a joint operation with the South Sudanese army.

In a press statement, the civil society organizations advised instead that Ethiopian authorities dialogue with South Sudan’s national government and the Boma State government on the matter.

The statement was signed by Initiative for Peace Communication Association, Stop Poverty Communal Initiative and Agenda for Growth Organization. They said that a dialogue process could result in a “peaceful” process for retrieval of the abducted children.

“The Government of South Sudan should speed a coordination mechanism with Boma state government to retrieve the abducted children from Gambella region of Ethiopia,” say the civil society leaders.

They also urged the South Sudanese government to consider compensating victims in the Gambella region.